(Lucas Tomlinson’s article direct from The FOX NEWS on 24 February 2017.)

It's official: Pentagon now calling terror group 'ISIS'. Not Kerry’s “DAESH.” Not Obama’s “ISIL.” Not “IS.” Pentagon has announced that the Islamic State will officially be called “ISIS” (Islamic State Of Iraq & Syria).

In other words, references to the Islamic State of Iraq and Syria (ISIS) will no longer hide its “Islamic” roots as American and European leaders have been trying to do. Thank you, General Mattis. Not Daesh. Not ISIL. Not IS.

The Pentagon has officially declared the name of the terror group the United States and its allies have been fighting for years is, in fact, ISIS. “We have officially switched to ISIS,” Capt. Jeff Davis, a Pentagon spokesman, said in a briefing with reporters Friday. “They all mean the same thing.” Davis said ISIS already had been used unofficially in the past inside the Pentagon because it was the “easiest to understand.”


While “ISIS” has been widely accepted for years as the common acronym for the Islamic State, then-Secretary of State John Kerry and others in the Obama administration insisted for years on using “ISIL” or “Daesh,” the acronym formed using Arabic letters to spell Islamic State in Iraq and Syria.

The Pentagon released a memorandum Friday afternoon dated Feb. 13 outlining the official change. “We view ISIS, ISIL and Da'esh as interchangeable terms for the same thing. ISIS is the term most known and understood by the American public, and it is what our leadership uses. This memo simply aligns our terminology,” Davis said in a statement attached to the memo.

In the months leading up to the election, then-candidate Donald Trump blasted then-President Barack Obama for not using the phrase “radical Islamic terrorism.” He didn't use the phrase because he insisted, “loose language that appears to pose a civilizational conflict between the West and Islam, or the modern world and Islam, then we make it harder, not easier, for our friends and allies and ordinary people to resist and push back against the worst impulses inside the Muslim world,” Obama told The Atlantic’s Jeffrey Goldberg.

Obama also didn’t want the fight against ISIS, Al Qaeda or the Taliban to appear to be a “clash of civilizations” a phrase made famous by the late academic Samuel Huntington in an article by the same name. Instead, Obama and his administration used the phrase “violent extremism” to describe the terror threat.

But Trump and his top advisers on the campaign trail insisted the threat facing the United States was much greater than Obama presented to the American people. On Thursday at a Washington think tank, Chairman of the Joint Chiefs of Staff Gen. Joe Dunford, who served under Obama and now Trump, was asked why he continues to use the phrase “violent extremism” to describe terrorist groups.

“If you talked about a specific group, I'd give you a more accurate descriptor,” said Dunford. “I was using the term violent extremism to refer to all of those groups … individuals who take up arms to advance political and/or religious objectives.” 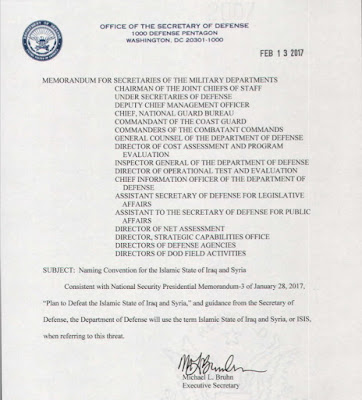 General Matti’s Pentagon ditches Obama’s onerous Rules of Engagement for our troops in Iraq. Iraqi forces and U.S. coalition troops are no longer burdened by the previous administration’s restrictive rules of engagement, which some say have turned firepower requests into bureaucratic nightmares.

The order, attributed to U.S. Army Lt. Gen. Stephen Townsend, was confirmed on Thursday by Air Force Col. John Dorrian, the U.S.-led coalition’s spokesman. “It changed the relationship [between forces],” Lt. Col. Browning told The Associated Press about increased flexibility on the battlefield. “It gives me a better understanding of how I can bring to bear the limited capabilities I have.”

The new rules, which were supplemented with more directives weeks ago, allow U.S. personnel to better assist — physically and logistically — the Iraqi army’s 9th Division. Advisers are increasingly embedded with Iraqis and they can avoid cumbersome requests through a joint command center. “[We previously] would have gone through a whole bureaucracy and through Baghdad,” the officer told AP by phone.

Military operations to dislodge the Islamic State group from Iraq’s second-largest city have seen a string of success in recent weeks. The eastern half of the city is under the control of coalition forces and its airport in the west was recaptured on Thursday. Roughly 100,000 Iraqis are fighting to retake Mosul for the first time since June 2014. The United Nations has warned that up to 400,000 civilians could be displaced before the offensive ends. 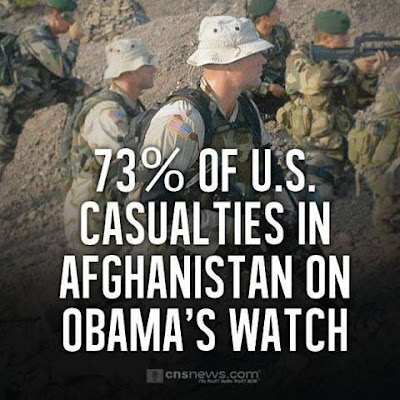 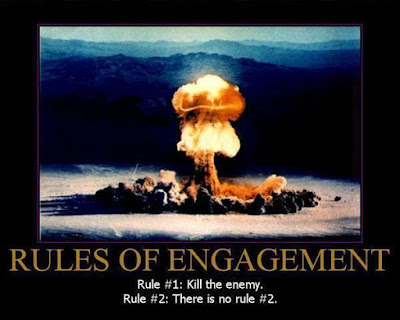