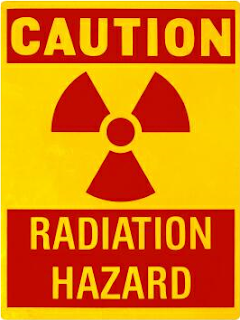 FROM RUSSIA WITH LOVE? Dangerous radioactive particles have been detected across Europe and no-one knows where they came from. Scientists baffled after detecting cancer-causing chemical that's produced during nuclear disasters or atomic bomb blasts.

DANGEROUS radioactive particles have been detected in seven different European countries and scientists can’t explain where they have come from. Traces of Iodine-131 were found in Norway, Finland, Poland, Czech Republic, Germany, France and Spain in January, but the public were not immediately alerted.

The map below shows where the particles have been detected. These radioactive particles are produced by atomic bomb explosions or nuclear disasters such as Chernobyl or Fukushima. They appear to be emanating from Eastern Europe, but experts have not been able to say exactly what produced them.

Astrid Liland, head of emergency preparedness at the Norwegian Radiation Protection Authority, told the Barents Observer that the health risk was very low – which was why she did not raise the alarm after detecting Iodine-131 during the second week of January. The Iodine-131 may have leaked from nuclear reactors or medical facilities.


“We do measure small amounts of radioactivity in air from time to time because we have very sensitive measuring equipment,” she said. “The measurements at Svanhovd in January were very, very low. So were the measurements made in neighbouring countries, like Finland. The levels raise no concern for humans or the environment. Therefore, we believe this had no news value.”

However, she was unable to say where the particles have come from. They may have been released by accident by a nuclear reactor or a medical facility where they are being used to treat hyperthyroidism and thyroid cancer. The particles could also been produced by Russian nuclear submarines.

Scientists detected the highest number of particles in Poland, although still not enough to spark a public health emergency. 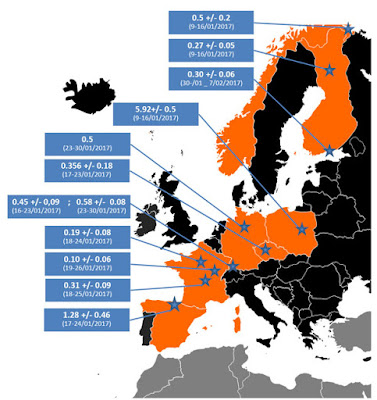 U.S. Air Force deploys WC-135 nuclear sniffer aircraft to UK as spike of radioactive Iodine levels is detected in Europe. The USAF WC-135C Constant Phoenix might be investigating a spike in radioactive levels in Norway. Someone speculates the release of this radionuclide could be the effect of a Russian nuclear test.

On Feb. 17, 2017, U.S. Air Force WC-135C Constant Phoenix Nuclear explosion “sniffer,” serial number 62-3582, using radio callsign “Cobra 55” deployed to RAF Mildenhall, UK. As we have already reported the WC-135 is a derivative of the Boeing C-135 transport and support plane. Two of these aircraft are in service today out of the ten examples operated since 1963.

The aircraft are flown by flight crews from the 45th Reconnaissance Squadron from Offutt Air Force Base while mission crews are staffed by Detachment 1 from the Air Force Technical Applications Center.

The WC-135, known as the “sniffer” or “weather bird” by its crews, can carry up to 33 personnel. However, crew compliments are kept to a minimum during mission flights in order to lessen levels of radioactive exposure.

Effluent gasses are gathered by two scoops on the sides of the fuselage, which in turn trap fallout particles on filters. The mission crews have the ability to analyze the fallout residue in real-time, helping to confirm the presence of nuclear fallout and possibly determine the characteristics of the warhead involved: that’s why the aircraft is important to confirm the type of explosion of today’s test. 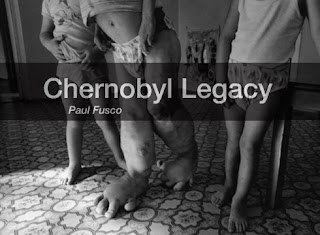 Along with monitoring nuke testing, the WC-135 is used to track radioactive activity as happened after the Chernobyl nuclear plant disaster in the Soviet Union in 1986 and Fukushima incident back in 2011.

One of these aircraft was deployed near North Korea in anticipation of Kim Jong Un rocket launches then was spotted transiting the UK airspace in August 2013 raising speculations it was used in Syria thanks to the ability to detect chemical substances downwind from the attack area days, or weeks after they were dispersed.

Although they cross the European airspace every now and then, their deployment in the Old Continent is somehow rare. As of yet, there has been no official statement from the U.S. military about the reasons why such nuclear research aircraft was deployed there. However, many sources suggest the aircraft was tasked with investigating the spike in Iodine levels detected in northern Europe since the beginning of January.

Iodine-131 (131I), a radionuclide of anthropogenic origin, has recently been detected in tiny amounts in the ground-level atmosphere in Europe. The preliminary report states it was first found during week 2 of January 2017 in northern Norway. Iodine-131 was also detected in Finland, Poland, Czech Republic, Germany, France and Spain, until the end of January.

However, no one seems to know the reason behind the released Iodine-131. Along with nuclear power plants, the isotope is also widely used in medicine and its presence in the air could be the effect of several different incidents.


Or, as someone speculates, it could have been the side effect of a test of a new nuclear warhead in Russia: an unlikely (considered the ability to detect nuke tests through satellites and seismic detectors) violation of Nuclear Test Ban Treaty. Maybe the WC-135 will help authorities find out the origin of the Iodine-131. 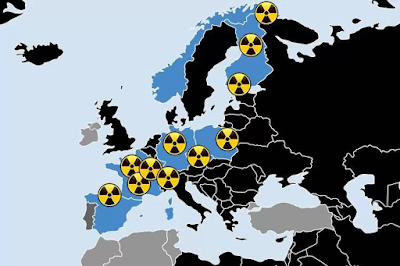 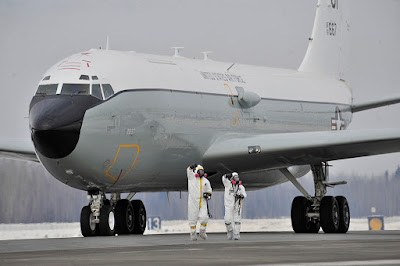