Obama Did Not Tell Us What Was In Iran Nuclear Deal 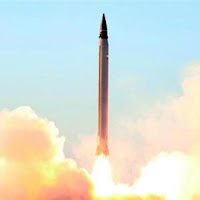 On Jan. 30, 2017, Iran tested a new ballistic missile, seemingly the long-range Khorramshahr. In response, the White House announced sanctions against 25 Iranian individuals and companies. It’s a small reaction to an extraordinary provocation that rips away the curtain obscuring America’s foreign-policy decisions, past and present.

The past first. Sen. Bob Corker (R-Tenn.) congratulated the White House on the sanctions, which was a little hypocritical since he was one of the people who caused the problem in the first place. In negotiating the secret Iran deal, President Barack Obama took the position that it wasn’t a treaty and therefore didn’t require Senate ratification under the Constitution. Had it been a treaty, Obama would’ve needed two-thirds of the upper chamber’s votes — which he wouldn’t have gotten.

Instead, Corker flipped the procedure around with a motion to condemn the treaty, which would’ve required a two-thirds vote to override a presidential veto. That wasn’t going to happen, so Obama got his treaty.


But what was in the treaty? Ah, that was the great thing. No one knew. And now the Iranians are telling us that Obama secretly promised them they could build ballistic missiles capable of a 2,000-mile flight.

Why that number? Because the Iranians insisted they wanted to be able to strike every part of Israel, and the European members of the six-party Iran talks — Germany, France and Britain — didn’t mind so long as Iran couldn’t build longer-range missiles that could reach them. No skin off their noses if Israel were destroyed.

Now here’s where it gets interesting. The administration thought the Iranian missile launched last month was a medium-range Shahab missile (postmarked Israel-only). It seems to have taken that from a speech by Iranian Defense Minister Hossein Dehghan last September.

The problem is, that’s not what Dehghan said, according to the Middle East Media Research Institute. The Iranians have been phasing out the Shahab missile, and what he was referring to were long-range missiles such as the Khorramshahr, which he said would be operational by March 2017, along with similar long-range surface-to-surface missiles.

The new missiles have a range of 2,500 to 5,000 miles and could easily reach all of Europe. Add a range of another 500 miles and that include New York and Boston. At the same time that we gave Iran the green light for its nuclear program, we gave it the means to attack us. Lest any doubt remain, we watered down a UN Security Council resolution that might have gotten in the way. 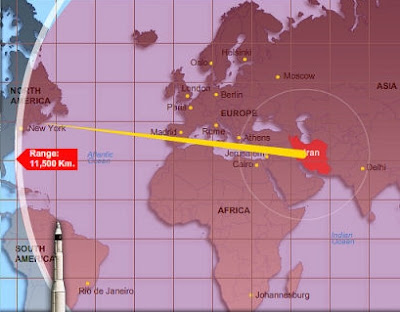 Resolution 1929 banned Iran from conducting any activity concerning missiles capable of carrying nuclear warheads, but this was amended by Security Council Resolution 2231 which substituted: “Iran is called upon not to undertake any activity related to ballistic missiles designed to be capable of delivering nuclear weapons.”

In other words, we gave the Iranians the wiggle room to say that, even if their missiles are capable of delivering a nuclear warhead, that doesn’t matter because they weren’t designed with that in mind.

So who would be the recipient of the Iranians missiles? Israel, obviously. And also the United Kingdom and America. MEMRI reports that Islamic Revolutionary Guard Corps theoretician Hassan Abbasi has announced that Iran has “a strategy drawn up for the destruction of Anglo-Saxon civilization and for the uprooting of the Americans and the English.” 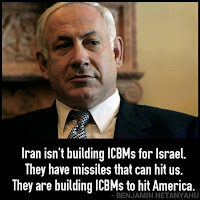 We told the Iranians we don’t care all that much about the Israelis, just leave us out of it. Except that it didn’t quite work out that way for Obama and Corker, as it didn’t work out for Neville Chamberlain when he called Czechoslovakia a “far-away country.” The Iran deal was supposed to bring peace to the region, but instead it handed Trump the equivalent of the Cuban missile crisis.

If we agreed to give Iran the means to attack Israel with a medium-range missile, we need to fess up. And if Iran has violated the agreement by testing longer-range missiles, our announced sanctions are a sadly inadequate response.


The Iran mess underscores the need for a revolution in American strategic thinking, one that recognizes the importance of an effort to recast our relationship with Russia and to rethink the purpose of the NATO alliance. 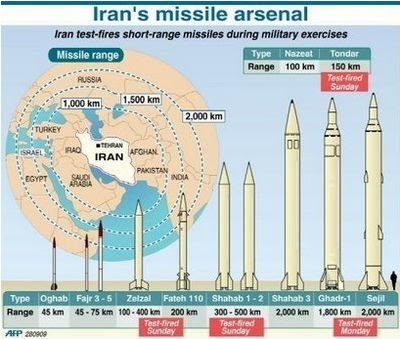 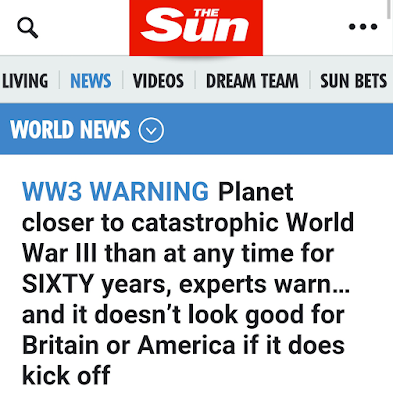 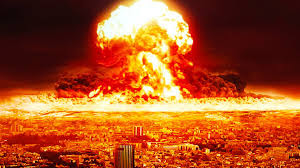