Who Are Behind The Hit On Ko Ni At Rangoon Airport?

Burmese Muslim leader and so-called constitutional law scholar Ko Ni was bitterly hated by Burmese Buddhist nationalist for his relentless demands to rid the 2008 Constitution and rewrite a new constitution guaranteeing at least ten percent of parliamentary seats for the Muslims in Burma.

And he was killed by a lone assassin in an apparent hit on him at Rangoon International Airport on Sunday January-29 upon his arrival back from a so-called fact finding trip from Muslim-majority Indonesia where Muslims have managed to wipe out most Buddhists, Christians, and Hindus.

The killer named Kyi Linn a 53-year-old Buddhist Burmese man (an ex-convict) was captured at the scene and under severe torture he had finally confessed. According to the police he stated that a former inmate he used to know many years back in Mandalay’s Oboe Prison had hired him to kill Ko Ni whom he claimed he doesn’t know as the infamous Muslim leader. And the reward supposed to be was a brand new car.

He named his mastermind as Myint Swe (alias) Aung Win Zaw a former army officer and an ex-convict with clandestine connections to the DKBA (Democratic Karen Buddhist Army) extremely active in Both Mandalay and Karen State and also on the lawless Thai-Burma border.


The Capture Of Mastermind Myint Swe (a) Aung Win Zaw

The name Myint Swe is one of the most common names in Burma. Burma’s current First Vice President’s name is Myint Swe too. After the rumours of the captures of several men named Myint Swe Burma President Office released on February-3 the following statement confirming the actual arrest of real Myint Swe the cops have been looking for. 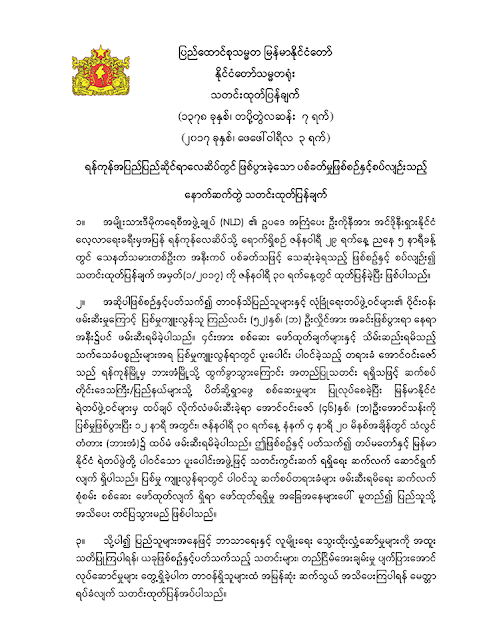 (Blogger’s translation: As per the killer Kyi Linn’s confession and other captured evidence police had learned that the co-conspirator named Aung Win Zaw - aged 46, a son of Aung Than - had fled Rangoon for Phar-An (capital of Karen State).  Police had then placed various check-points along the roads on his way and finally captured him at the Than-Lwin Bridge in Phar-An on January-30 at 4:20 Am.) 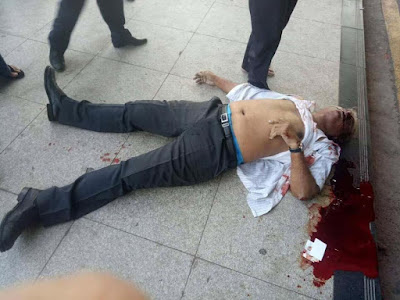 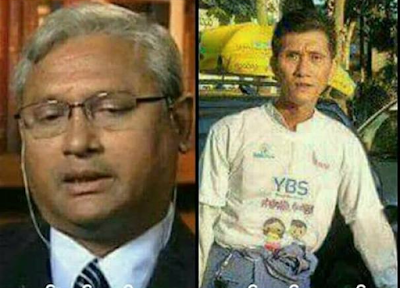 So Who Is Aung Win Zaw The Accused Mastermind?

Following is the direct translation of a related post from the Facebook pages named Zarni Tike -- an NLD (ASSK’s ruling National League for Democracy) propaganda site masquerading as a democracy activist site.

Ex-convict Aung Soe, who did his time in Oboe Prison together with Kyi Linn and Myint Swe (a) Aung Win Zaw and now residing in Rangoon’s Phawt-Gan, revealed that Aung Win Zaw approached him once last year to kill a foreign diplomat in Rangoon. When he refused his demand for the hit his prison-mate Kyi Linn appeared to have accepted and killed Ko Ni without really knowing who Ko Ni actually was, a Burmese-Muslim activist.

And all three were released in January 2014 as per the Presidential Amnesty that year, added Aung Soe. Aung Soe’s claims were independently confirmed by a prison official working in Oboe Prison during that time and Bo Bo a released political prisoner also imprisoned in Oboe Prison that time.

According to Aung Soe, in June 2016 Aung Win Zaw driving a silver Mitsubishi Pajero SUV gave a visit to his house and asked him to do a hit for him. The hit was to shoot a Muslim foreign diplomat in public in Rangoon CBD. They would all be extremely beneficial if the hit were done successfully.

“Beneficial for one’s country, one’s race, and one’s religion and a lot of money for you too,” Aung Win Zaw stated and when Aung Soe asked how much he replied, “How much do you want?  I now have 30 million kyats with me, do you want 50 million or even 100 million kyats?” Aung Soe told a reporter from “Myanmar Now” Journal on January-31 at his house in Phawt-gan Ward of Insein Township.

Aung Soe told the “Myanmar Now” that if he accepted the job Aung Win Zaw explained to him that he had to practice his pistol shooting together with him in a nearby forest and once the hit was successfully done he would personally take him to the DKBA-controlled jungle area in the Karen State to hide out for a while till things calm down.

Aung Soe stated that he immediately refused to accept the hit by telling Aung Win Zaw that he was sick of being a criminal and he is now working honestly as a barber and taking care of his own family. He added that he was also volunteering as a barber for the children at NLD’s Mother’s House Free School in Insein’s Phawt-gan Ward.

Aung Soe then added that he immediately realised Aung Win Zaw’s offer was the hit on Muslim Lawyer Ko Ni when he saw Kyi Linn’s photo on Facebook and other social media pages.

“Myanmar Now” also reported that ex-convict Aung Soe was nearly 6’ tall and strongly stocky built and can handle guns very well as he had served in the army for more about 5 years. He was convicted and sentenced to 58 years term with hard-labour for robberies and home invasions in 1996 and released early in 3 January 2014 by a presidential amnesty. 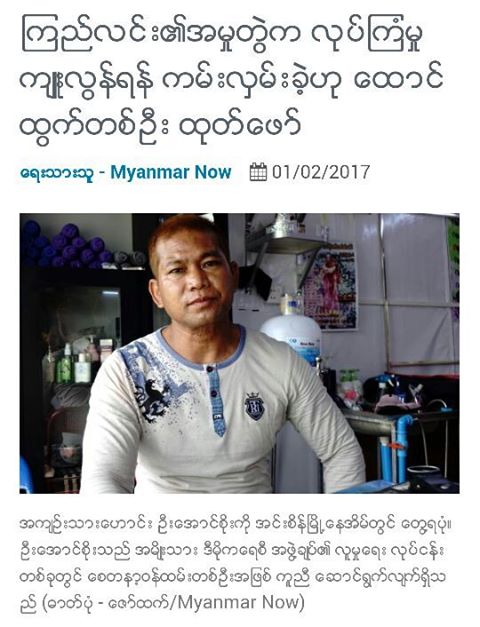 On February-2 Aung Soe was interviewed by Rangoon Division Police and during the interview he confirmed Myint Swe’s photo as one of Aung Win Zaw who once offered 100 million kyats (US$100,000) to kill a Muslim individual in Rangoon.


Police also confirmed that Aung Win Zaw (a) Myint Swe now in their custody is a former army officer graduated from 34th Batch DSA (Defence Service Academy) in Pyin-oo-lwin formerly known as Maymyo. He apparently was dismissed from the army due to unspecified criminal conduct. 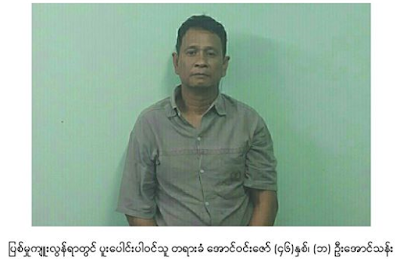 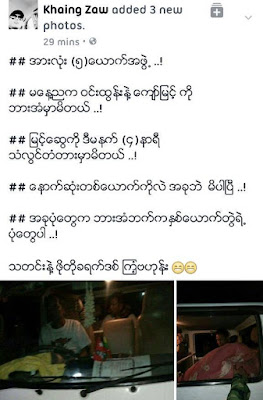 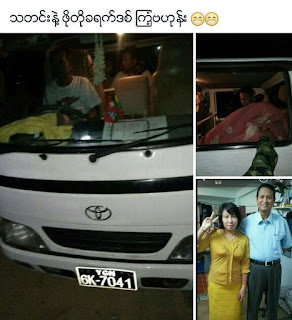 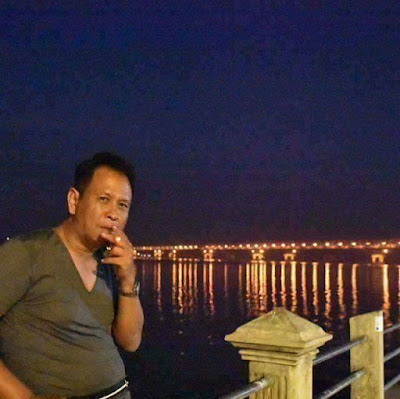