(Based on the posts from BURMA REVOLUTION’s Face Book Page in March 2021.) 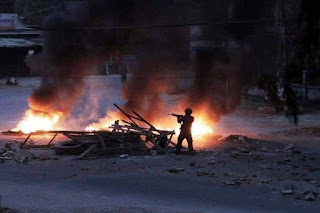 On 29 March 2021 the war-dog soldiers killed at least a dozen people in Rangoon’s South Dagon Ward to suppress the masssive protest there. South Dagon is a new and heavily-populated township situated on the North-eastern edge of Rangoon. The township didn’t even exist in 1980s when I was living in Myinthar Ward on western bank of the Pa-zun-daung River.

The Gen-Z protesters have fortified the whole township with nearly 7-ft-high sandbag-and-rock blockades and the war-dogs were even using heavy combat weapons like RPG and M40 40mm launchers to destroy the roadblocks and in the process killing dozens of protesters and wounding many. The war-dogs then picked and shot the wounded individually.

The twelve deaths the ward people had managed to collect from the killing fields were buried at the local Kyi-Zuu Cemetry in midday March-30. But many more dead bodies were taken away from the crime scenes by the Yaba-fed-soldiers and simply vanished.

What the drug-ridden war-dogs are doing with the hundreds of dead bodies all over Rangoon are still a mystery but many people believe that the bodies were burned, while some were still alive, in the crematoriums at the big government-hospitals in the middle of the dark nights. 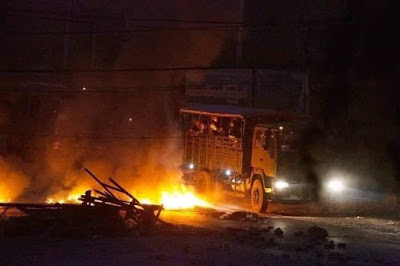 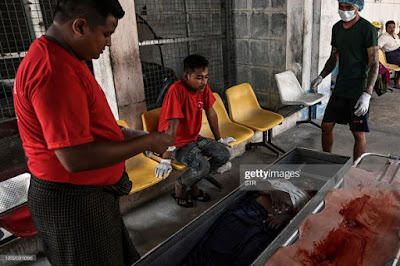 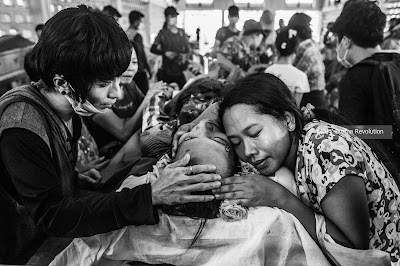 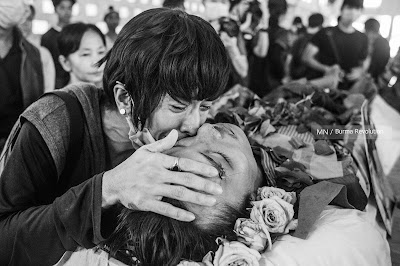 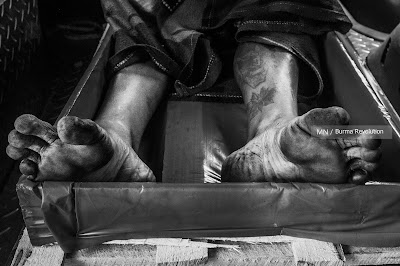 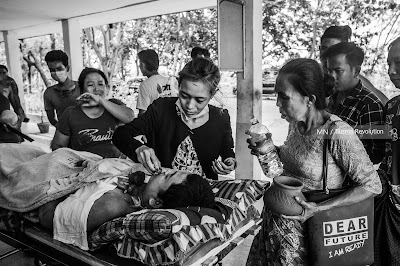 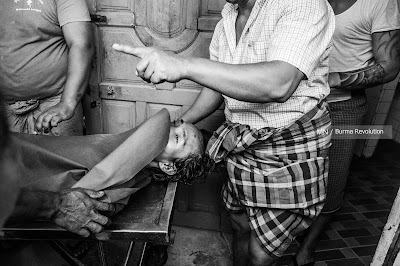 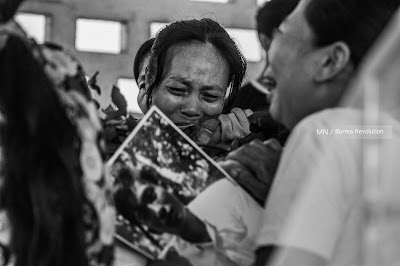 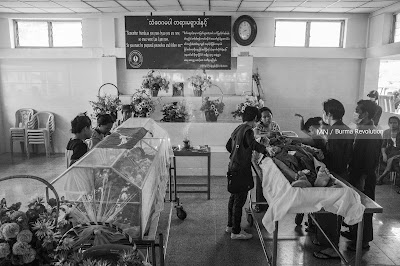