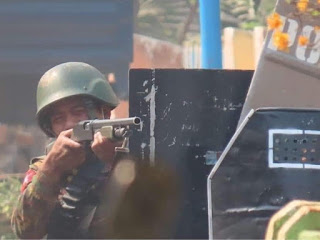 Brutal history of our Burma is repeating again unfortunately and Burmese soldiers are now killing their own people on the streets by hundreds and hundreds daily. Unarmed people protesting peacefully in every city and town in Burma are picked one after another by Burmese Army snipers armed with latest sniper rifles supplied by China.

Facebook pages from Burma are now filled daily with the horrible photos of headshot victims and also their cold-blooded killers caught in sniping actions. The heroic citizen journalists are identifying not only the victims but also the killer-soldiers by their identity and address details accurately as if they have been recording the photographic evidence of cold-blooded murders on the streets.

I believe that the poor victims will eventually get their justice when that mad-war-dog Min Aung Hlaing and his soldiers now illegally ruling Burma will be toppled and charged with Crimes Against Humanity and severely punished in very near future. 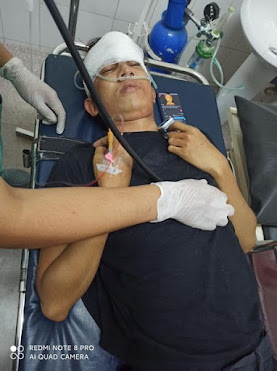 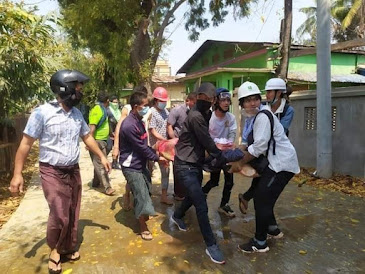 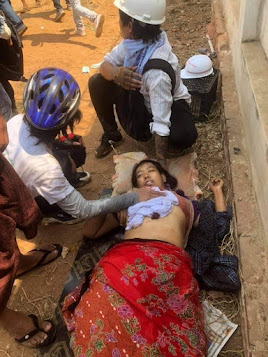 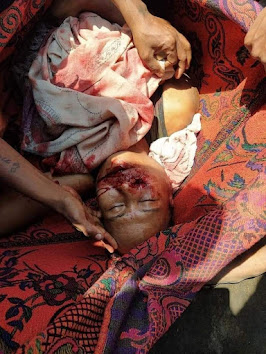 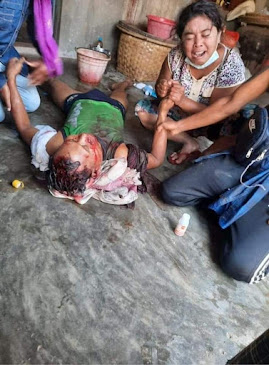 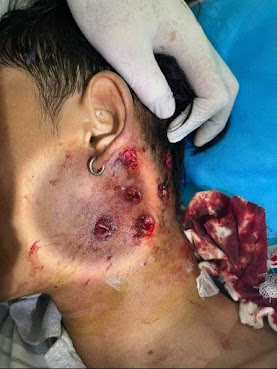 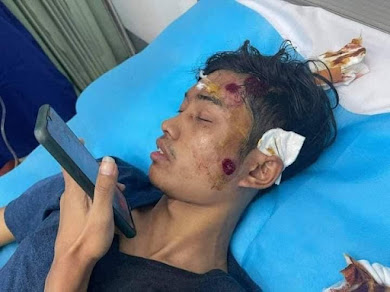 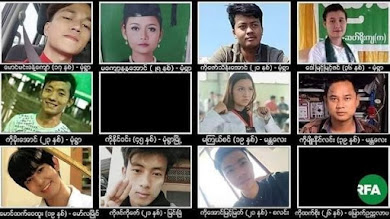 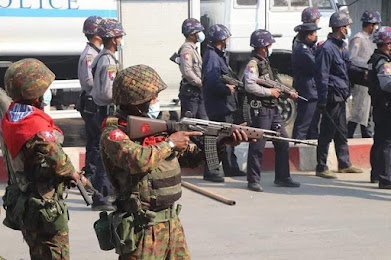 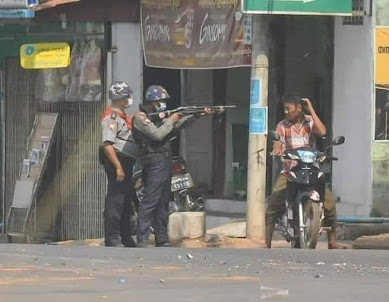 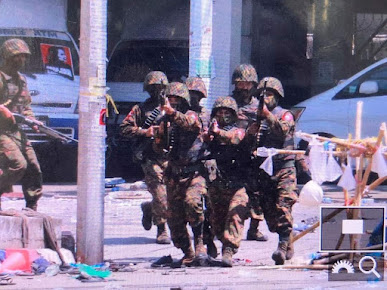 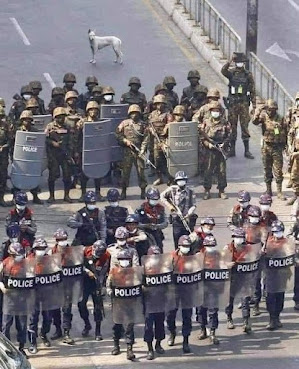 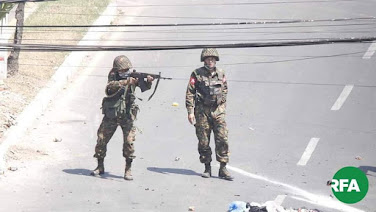 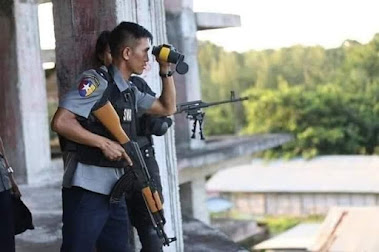 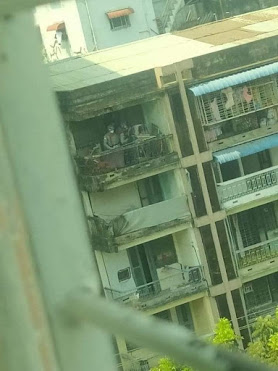 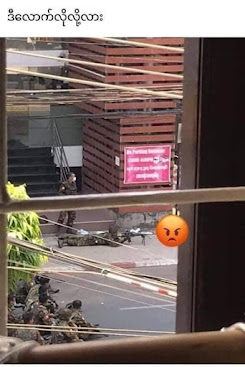 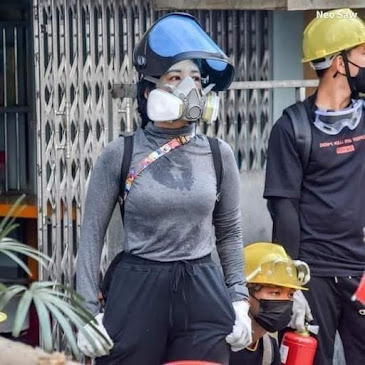 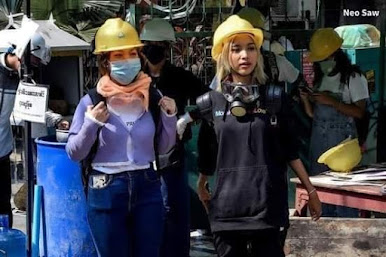 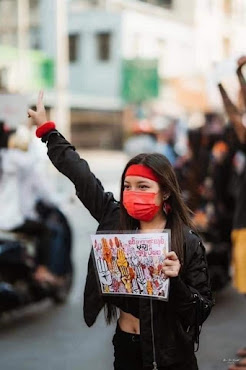 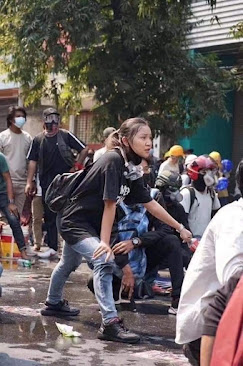