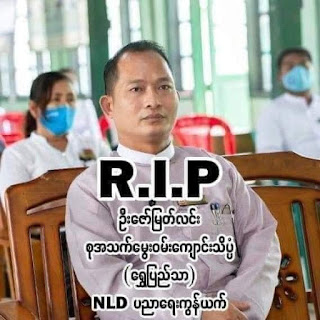 An official from deposed Myanmar leader Aung San Suu Kyi’s National League for Democracy (NLD) died in custody after he was arrested on Tuesday, a former parliamentarian said, the second party figure to die in detention in almost as many days.

The NLD’s Zaw Myat Linn (The Principal of “SUU  Vocational Institute” and NLD’s Vocational Education Official) died in custody after he was detained in Yangon at about 1:30am (19:00 GMT on Monday), said Ba Myo Thein, a member of the dissolved upper house of parliament.

“He’s been participating continuously in the protests,” Ba Myo Thein said. “Now the relatives are trying to retrieve the body at the Military Hospital.” Neither the military nor the police responded to calls for comment.

Zaw Myat Linn, who ran a vocational institute in Myanmar’s biggest city, is the second NLD official to have died in custody in recent days. Khin Maung Latt, who worked as a campaign manager for an NLD MP elected in 2020, died after he was arrested on Saturday.

Myanmar was plunged into crisis on February 1 when the army detained the government of elected leader Aung San Suu Kyi and seized power in a coup. Protests have taken place on an almost daily basis since and many civil servants and private sector workers have walked off the job as part of a mass civil disobedience movement.

The resistance to military rule has prompted an increasingly harsh crackdown from the security forces, and people have also been arrested during a nightly curfew and internet blackout that has now been enforced for 24 nights.

More than 60 protesters have been killed in the crackdown and nearly 2,000 detained, said the Assistance Association for Political Prisoners (AAPP), which has been tracking arrests since the coup.

Maung Saungkha, an activist and Zaw Myat Linn’s friend, said his family was summoned to retrieve his body and was not told how he died. His wife said Zaw Myat Linn had a large wound to his abdomen, and the military had said he hurt himself climbing over a fence while trying to escape, The Irrawaddy newspaper said. Their deaths have raised questions about whether the military is torturing and killing detainees. 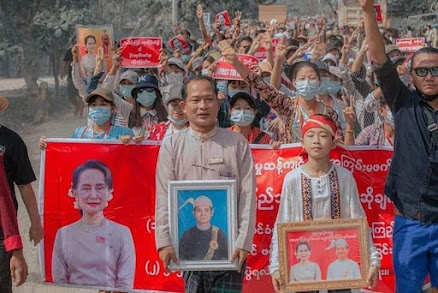 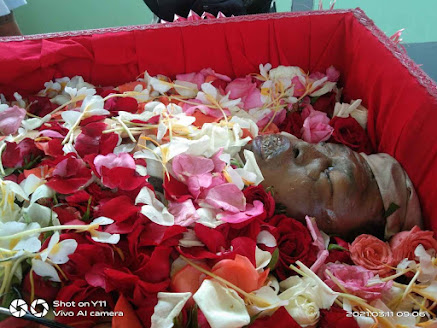 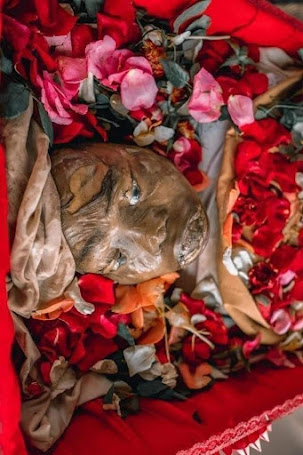 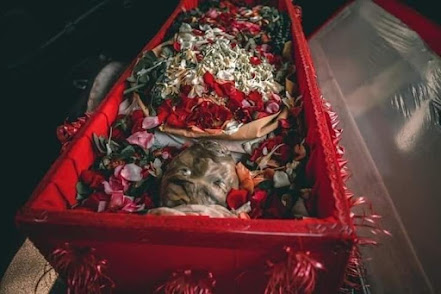 U Zaw Myat Lin, aged 46, (NLD, Vocational Science Institute) was arbitrarily arrested from his home on the night of March 8 2021 and ruthlessly tortured to death by Myanmar military and police. His family was contacted to collect his unrecognizable body at the Military Hospital the next morning.

We have seen the devastating pictures of his body. It appeared that during the interrogation, his face and mouth were poured with a highly corrosive chemical solution or boiling water. His teeth are missing, the tongue is melted and skin on his swollen face is peeling off. It is reported that part of his stomach has melted and missing. The abdomen is cut open. There are significant bruises on his flanks. It is also reported parts of his intestines and internal organs are missing or are in pieces.

It is beyond our comprehension to understand what kind of mind committed this kind of gruesome act. It is worse than the psychopaths in horror movies. Our deepest condolences to his family, and other families around the country suffering the same fate. 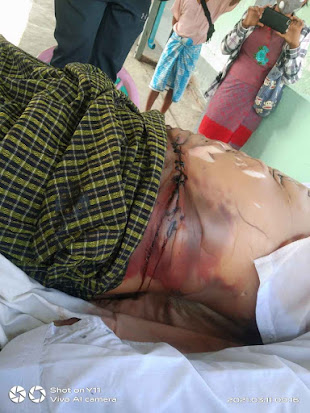 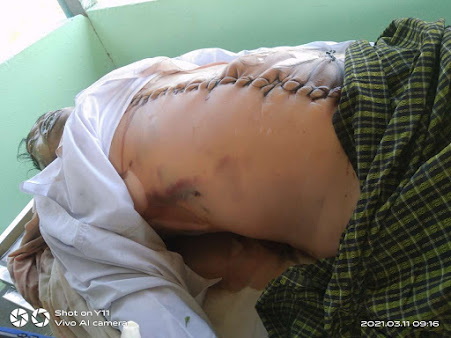 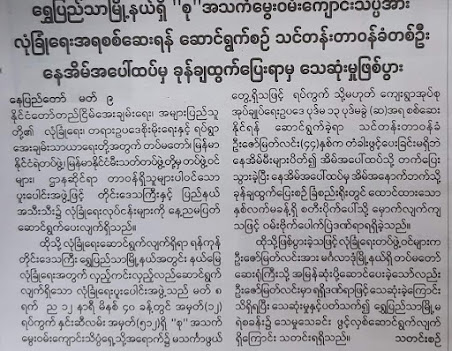 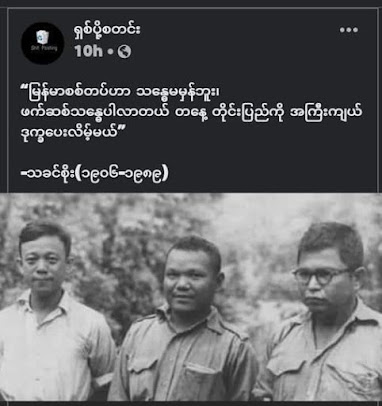