As Killings Escalate, What Is The End Game In Myanmar?

(Simpson & Farrelly’s article from the CONVERSATION on 11 Mar 2021) 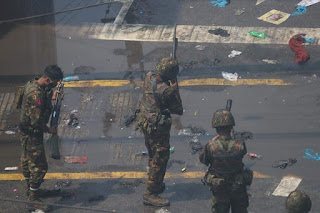 As killings, beatings and disappearances escalate, what’s the end game in Myanmar? Myanmar’s military appears to be testing out a range of vicious tactics in the hope something will stem the protest movements that have embroiled the country since the coup in early February.

The military crossed a grim threshold last Wednesday when security forces fired live rounds at protesters across the country, resulting in what the UN said were at least 30 deaths and hundreds of critical injuries.

Then, on Saturday, security forces beat and took away Khin Maung Latt, a Muslim ward chairman for the former ruling party, the National League for Democracy (NLD). The next morning, the family recovered his tortured and mutilated body from the hospital.

That night, the father of MP Sithu Maung, who is one of only two Muslim politicians elected to represent the NLD last year, was beaten and dragged away by security forces. He has not been heard from since.

And this week, another NLD official, Zaw Myatt Linn, died in custody less than a day after being arrested. These brutal attacks appear designed not only to terrorise the NLD, protesters and others taking part in the civil disobedience campaign, but the Muslim community, in particular.

Myanmar’s Muslim minorities have a history of persecution by the military and other nationalist groups. Brutalising Muslims now may be an attempt to bolster support within the few remaining parts of society that still back the military. 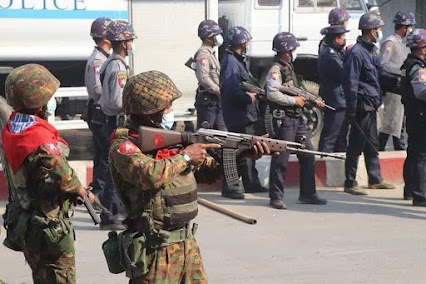 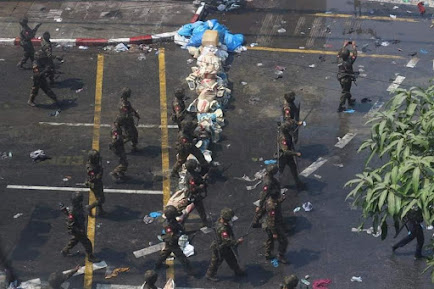 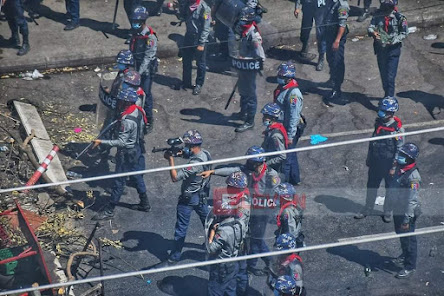 A history of self-delusion and miscalculations

There have now been more than 60 protesters killed and almost 2,000 arrested, but nothing has stopped the popular rage against the coup makers and their ill-considered plans. Any grudging respect the military may have retained for its role in guiding the political transition over the past decade has now well and truly evaporated.

The military has a reputation for self-delusion, and it certainly miscalculated the public mood prior to launching the coup that ousted the NLD from power just weeks after it won an overwhelming majority in national elections.

The military’s commander-in-chief, Senior General Min Aung Hlaing, may have convinced himself that Thailand could be a model for how to transition from the coup to semi-democratic elections. If so, he is likely to be severely disappointed. Thailand’s military seized power in 2014, and five years later, the coup leader, Prayuth Chan-ocha, won a compromised election to retain his position as prime minister.

But Thai society is much more divided between liberal and nationalist monarchist movements, giving the military there a sizeable support base. In Myanmar, the military doesn’t enjoy the same popular backing, which was why its proxy party suffered a humiliating defeat in the 2020 election.

A further escalation of violence against unarmed protesters in Myanmar is likely to undermine support from the military’s few international allies, including China. It seems there are no good options left for the military to resolve this entirely self-inflicted crisis.

A fragmented but effective opposition movement

The bruising standoff between the military and opposition is now a war of attrition. No one knows for sure who will last the longest. The opposition movement is comprised of many interlocking parts, of which the protests are not the only — or even the most important.

The civil disobedience movement, mostly made up of striking or uncooperative workers, is paralysing major parts of the economy. Large numbers of civil servants remain at their desks, but are not doing any work, bringing government activity to a halt. The country’s largest trade unions launched an indefinite, nationwide strike this week, as well.

The loose, anarchic structure of the opposition movement — with few leaders and highly decentralised modes of organisation, funding and operations — means the military cannot easily decapitate the movement.

The military tried to silence the most symbolic leader, Aung San Suu Kyi, by placing her under arrest, but it hasn’t affected the opposition’s ability to organise or tap into public anger against the military.

Sources inside the country suggest the civil disobedience movement has been energised by Myanmar’s UN ambassador, Kyaw Moe Tun, who defied the military and declared its rule illegitimate. His courage has proved a lightning rod for the millions of angry protesters looking for inspiration and moral clarity. 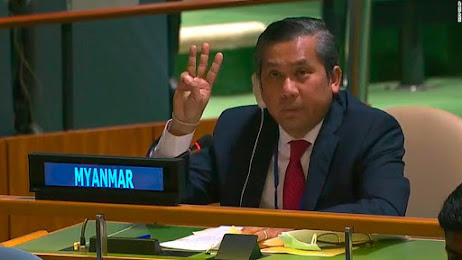 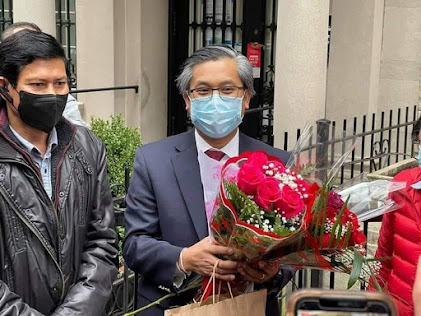 These protesters now seem committed to the confrontation. The best approach may be to foment division within the military and police in the hopes of undermining Min Aung Hlaing’s authority.

Security forces haven’t rebelled in great numbers in the past, even when ordered to crack down on the Buddhist monks leading the Saffron Revolution in 2007. But after a decade of political and economic liberties, Myanmar has changed profoundly. Some in the military and police have changed along with it and might not be amenable if a major crackdown is ordered against their own citizens. If so, there are likely to be increased defections of security forces to the opposition.

What can the world do?

This conflict will be resolved one way or the other by the duelling groups within Myanmar. The outside world has few levers left to pull. The UN Security Council, for one, remains largely deadlocked on the issue, with China and Russia unwilling to deliver strong statements or endorse any serious action against the military.

The US and other Western nations have implemented sanctions on members of the military and military-linked companies, but many of these were already in place in response to the violence against the Rohingya in recent years. Australia has also suspended its cooperation with the military and directed all aid funds through non-state actors. This is a welcome measure.

If real external pressure is to be applied on the Myanmar generals, it may have to come from the ASEAN countries — specifically Singapore, one of the biggest investors in Myanmar. Singapore’s political and commercial leaders are now facing pressure to take a stronger stand. Soon after the coup, a prominent Singaporean businessman divested from a Myanmar tobacco company, which is majority-owned by a military conglomerate.

Kirin, a giant Japanese brewer, pulled out of its joint venture with the same conglomerate. If other companies can similarly suspend their deals with the military, it will certainly help to strangle the key sources of revenue keeping Myanmar’s top brass in power.

The bravery of the protesters on the streets needs to be matched by a clear international message that Myanmar’s coup-makers cannot expect a financial lifeline to maintain their homicidal rule. 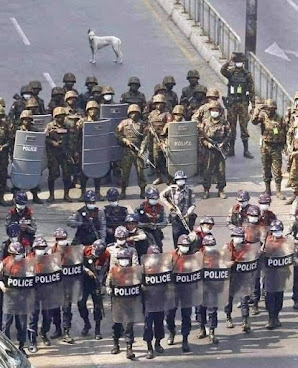 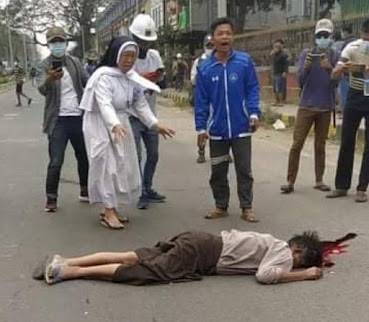 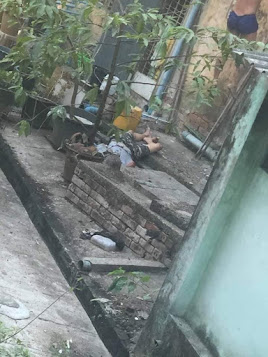 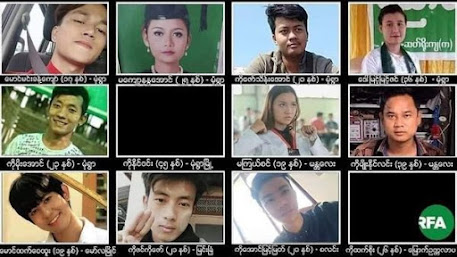