(Based on the Burmese posts from the FACEBOOK in July-August, 2021.) 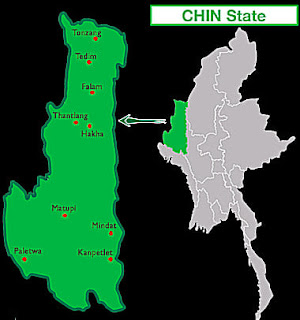 Once UNHCR left the town the Army Troops were sent out wide to search and destroy CDF units in the villages. According to the local Chins there were six Myanmar Army battalions in the area but only twos were visibly operating in the town as the rest were engaging CDF in the surrounding areas.

CDF had been raiding small police outposts all over the township and capturing the police guns and ammunitions and On July-30 early morning a battalion strength army reinforcement coming down from Matupi was ambushed by nearly a 1,000 strong heavily-armed CDF at the 73-Mile-Post on Mindat-Matupi Road.

The army battalion commander Lt. Colonel Zaw Zaw Soe and ten were killed in the battle and their bodies were abandoned and the army column withdrew back to Matupi Town. CDF then celebrated the rout of Myanmar Army battalion by posting the photos of dead Myanmar Army officer, hastily buried in a shallow grave, on their social media sites all over Internet. 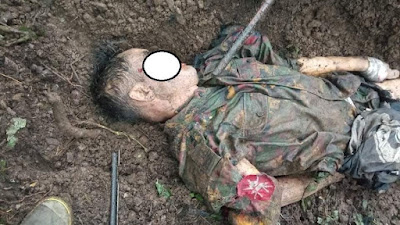 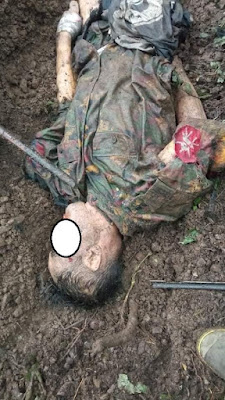 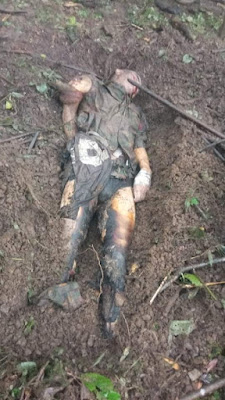 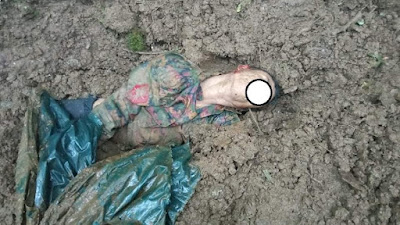 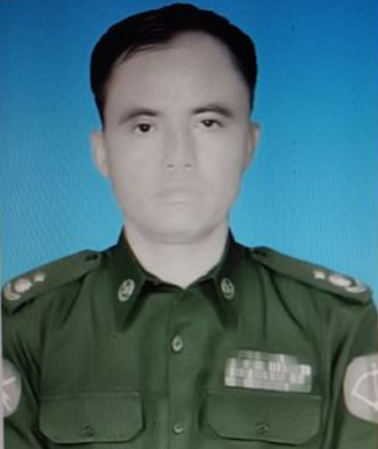 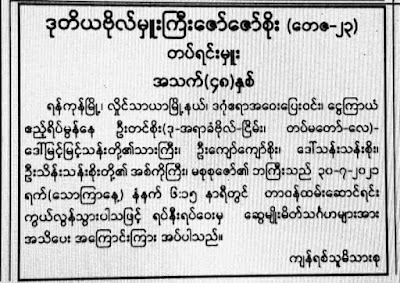 Chins Were Once On the Myanmar Army’s Side!

Since the independence in January 1948 the Chins amazingly were always on the side of Myanmar Army fighting a never-ending civil war against other ethnic rebel groups such as Kachin, Karen, Shan, and Mon, etc.

Original Burma Army left by the British colonial masters even had three ethnic battalions called the Chin Rifles Battalions, three of them – First Chin, Second Chin, and Third Chin. Only in 1988 when Burma Army started calling themselves Myanmar Army, the three Chin Rifles battalions were re-batched as LIB-307, LIB-308. and LIB-313, respectively.

The famous Chin warrior soldier Captain Taik Chun once was the only one alive awarded with Burma’s highest bravery valor medal Aung-San-Thuria. But the late student activist leader Tin Maung Oo hanged in 1976 for leading the failed U Thant Uprising in 1975 was a brave young Chin too.

Chin State with the population of only about five million was the poorest and the least developed state of Burma with just under 60 million souls. They just got electricity connected for the very first time in Burma’s history. So Chins has every reason to rebel against the quite domineering Burmese and the Myanmar Army.

But the degree of oppression and pressure placed by the Myanmar Army on a rebel group only about 5,000 strong in last few months was incredibly strong for some strategic reasons. The Defense Industries facilities built just below the hills east of the Mindat region recently in the last two decades are the reasons. 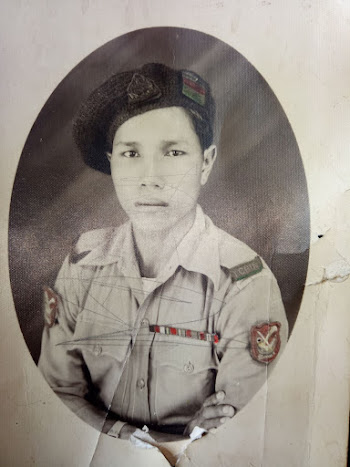 Western bank of Irrawaddy in the arid Middle-Burma was always considered a secured area for the strategic thinkers of Myanmar Army since General Ne Win’s early dictatorship period in 1960s and 70s.

The insurgents-free long-flat-strip between miles-wide Irrawaddy on right and high ranges on the left was considered a perfect location for then fledgling Defense Industries called Ka-Pa-Sa in Burmese. Started earlier below Minbu Town opposite across Irrawaddy from Magwe City, tens and tens of large DI and HI (Heavy Industries) factories were built and eventually extended well above Magwe all the way upto near the Monywa City on Chindwin River.

Bassein-Monywa Strategic Highway was mainly built to locate four large Defense Industry facilities namely; DI-21 and DI-22 at near Seikphyu Town, DI-24 at near Pauk Town, and DI-25 at near Saw Town.

Two decades later these four large DI facilities are finding themselves backing right up to the threatening Chin township of Mindat. If Mindat falls to CDF the whole Chin State can eventually fall into the hostile hands of suddenly rebellious Chins. 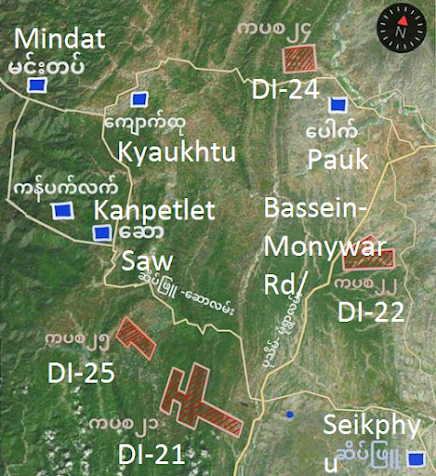