Five young people had jumped from the rooftop of a 5-storied building and killed themselves in a group suicide during the violent Burmese Army’s raid on their hideout in the Bo-ta-htaung Township in Rangoon City today.

Apparently the group including one young girl decided to kill themselves than getting captured and facing torture and horrible rapes and certain death in the hands of notoriously violent soldiers of brutal Burmese Army.

The army’ raid was on the apartment block at N0-38 of lower 44th street in the crowded Botahtaung Township in Rangoon City. Altogether eight youths were inside the apartment unit targeted by the armed soldiers.

The six death youth were Kaung Min Thant, Ye Min Oo, Wai Yan Htet, Wai Zaw, Min Thitsar Aung, and Wai Wai Myint (only girl among six). One girl Poe Kyaw Ktaw Khant and one boy Thiha Kaung Set were captured and taken away to one of the interrogation & torture centres in Rangoon.

Kaung Min Thant was the first one fleeing on to the flat roof top and shot down from below. Once he dropped to the ground the rest held their hands and jumped down together over the edge. And none survived the 50+ feet drop. The raiding army colonel told the families that the bodies would be taken away and buried in an unmarked mass grave to avoid the protest gatherings.

“We rather dropped dead from 50 ft than begging for our lives by dropping 2 ft on our kneels. I just wish I shall not be born again in this hellhole called Burma if there is such a thing as next live!” a neighbor heard Kaung Min Thant shouted aloud at the roof edge just before he fell to the ground below.

According to the neighbors they were dobbed in by the local army collaborator and ex-soldier turned ward-administrator Myint Aung who lives in next street, the 43rd Street. And the raid was led by Army Colonel Soe Htun a Tactical Commander from the Rangoon Regional Military Command. 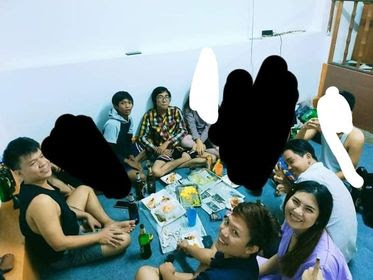 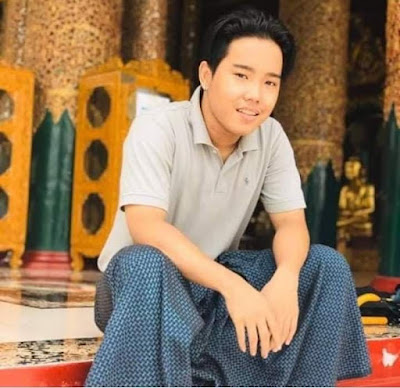 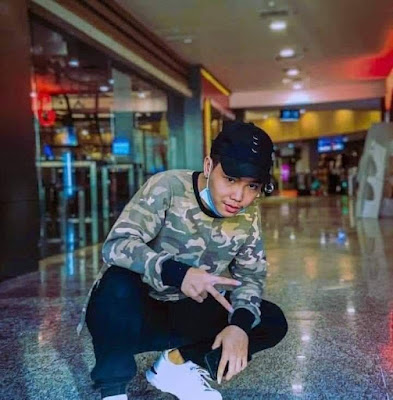 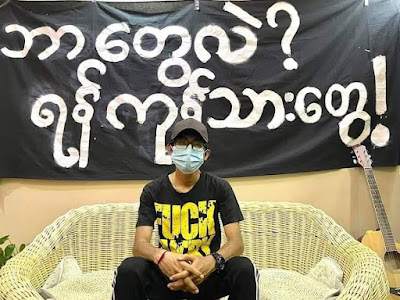 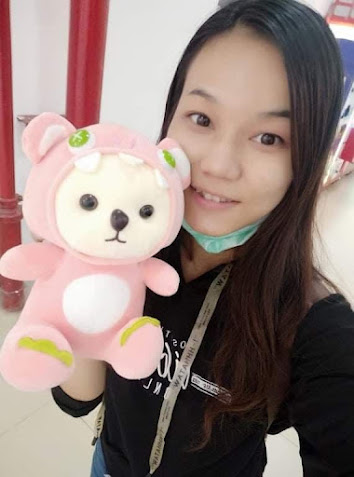 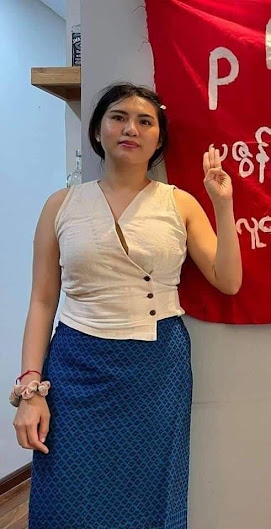 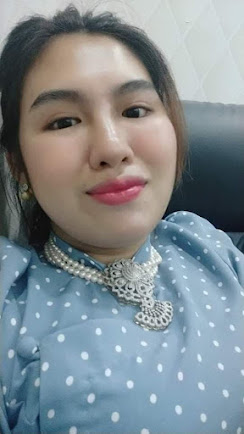 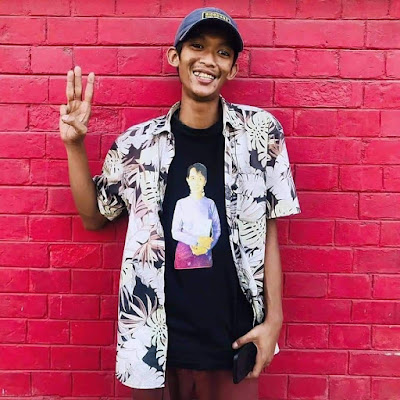 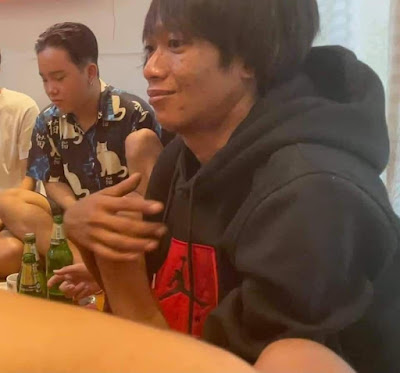 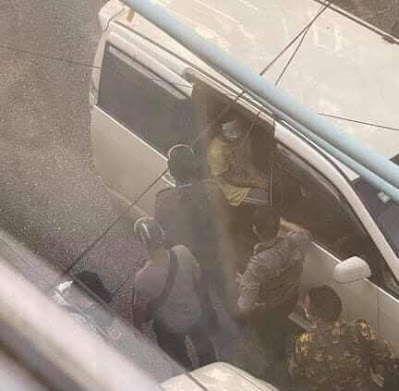 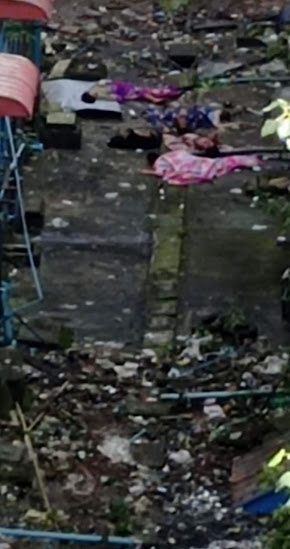 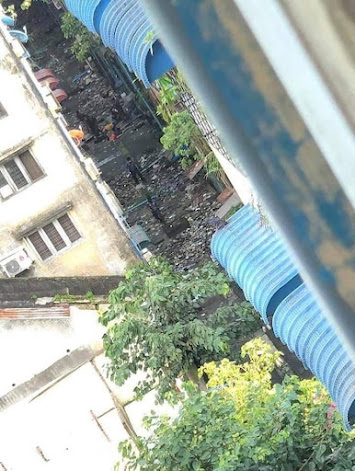 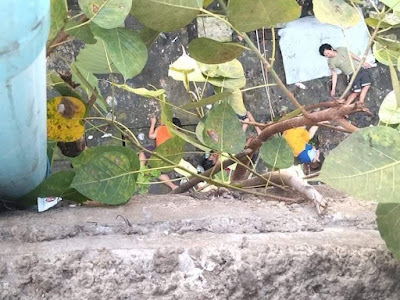 One of the six deaths, the only female one, was 28-year-old Wai Wai Myint whose body was forced to cremate and the ashes thrown away yesterday at Rangoon’s Kyu-chaung Crematorium in Shwe Pyi Thar township.

According to her grieving husband Dr. Soe Myat Thu, she was a gold-jewelry shop owner and left a five-year-old daughter behind. She apparently was the wealthy supporter of the anti-coup group cell destroyed by the surprise army raid on their hideout in 44th street. She was at the apartment unit that day only to give them rent money for the unit.

Myanmar Army later released a public statement on Myanmar TV declaring that the group was a local PDF (People Defense Force) cell, as part of the NLD bombing and assassination campaign wreaking havoc in the Rangoon CBD. Their explosives and weapons captured from the raid were also shown on the TV. 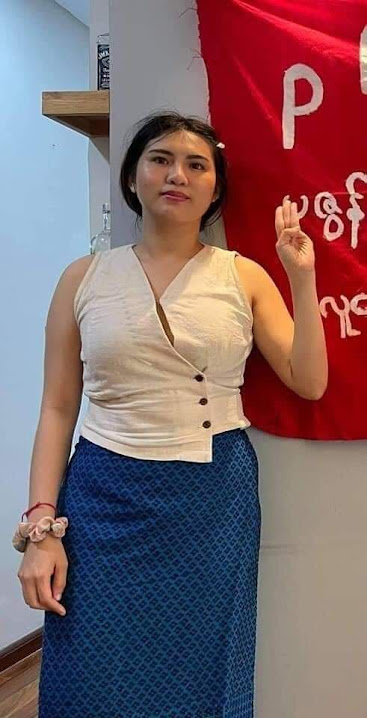 (Myanmar Now's video on the 44th street raid by the Army.)

Despite being a young mother with a 5-yr-old daughter, Wai Wai Myint has been active in anti-coup protests since the beginning in early February. She was an educated one with a Master Degree in English Major from Dagon University.

“Her nickname in school was Pan-thee (Apple) and she was a good-nature girl and she was a fearless one”, recalled one of her close friends. In last April she was arrested for taking part in the mass protest at Kyauk Myaung Township.

She was released a few days later, but she was beaten up inside and apparently had witnessed brutal torture and interrogation (including rapes) of fellow protesters by Myanmar Army soldiers. Her friends believe that was the reason she wouldn’t let herself fallen into their torturous hand again and would decide to kill herself along with her friends.