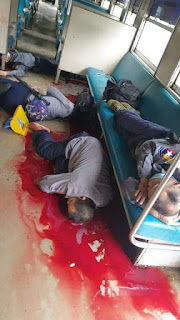 On August-14 at about 5-pm, the Security Police Squad riding the Rangoon Citycircle Train was ambushed by a group of unknown PDF assassins. Four out of six-men squad were killed and the two were severely wounded. The ambush was on the Rangoon-Insein train between Panhlaing and Ahlonelan stations.

The eyewitness from the train told the Khit Thit Media that the dead and wounded policemen were taken away by the Myanmar Army soldiers at the Kyi-myin-daing Station. The train driver and conductor were overpowered by the youthful-looking gunmen and forced to stop the train but they didn’t hurt them.

The assassins’ target purely was the hated member of Myanmar Poice Battalions and so they executed almost all 6 policemen and took away four of their rifles. The truly urban war has started in Burma’s largest city and it is spreading all over the country like a wild fire. It will only end when Myanmar Army and Myanmar Police are totally destroyed.

There are sixteen Myanmar Police Combat Battalions to carry out general security duties under the command of Battalion Control Command. Seven of these Police Battalions are situated in the Yangon Divisional areas and two in Mandalay and three in Arakan, one in Sagaing, one in Mon State, one in Pegu, one in Prome.

These specially-trained and combat capable battalions are formed with personnel from former Riot Security Police, better known as "Lon Htein" Units. Each battalion consists of 500+ personnel and these battalions are supported by two support battalions, which include signal and medical units. These battalions structure are similar to that of Army's Light Infantry Battalions and they are subordinate to their respective Regional Military Commands.

Its officers are mainly the aged NCOs transferred and promoted from Myanmar Army and the result is these police units do not behave or act like normal police enforcing laws. These lightly-armed police battalions behave like a combination of death squads and riot squads with license to kill, arrest, and torture the general public at will. Like the Paras in narcowar—torn Columbia or Mexico. 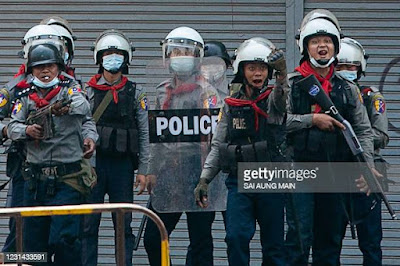 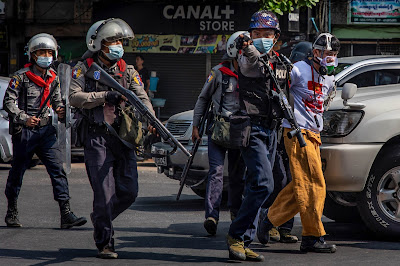 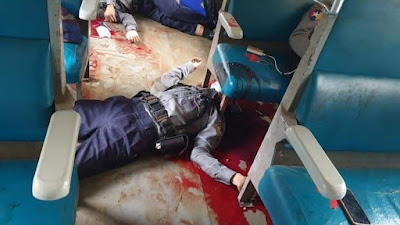 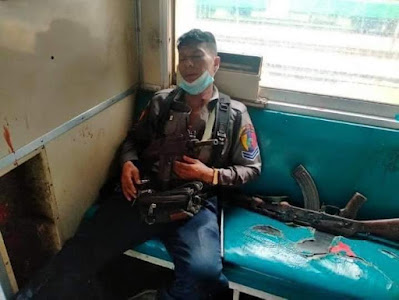 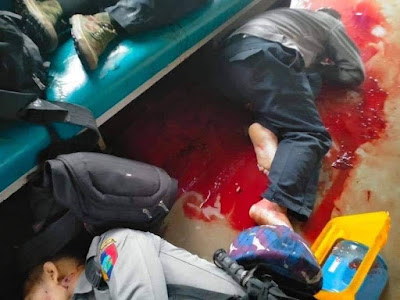 The PDF fighters apparently were armed with small handguns only and they left at least 17 9-mm spent cartridges on the floor of last car where the police security squad was. According to the eyewitnesses at least eight young men and women had participated in the attack.

Myanmar Army apparently has retaliated by killing eight innocent Burmese youths and accusing the youths as the PDF fighters responsible for the killing of train security cops on the Rangoon City-Circle Train. 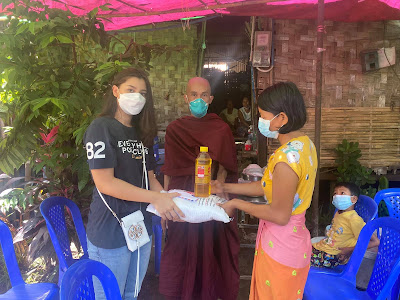 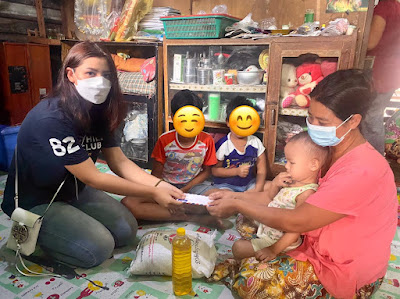 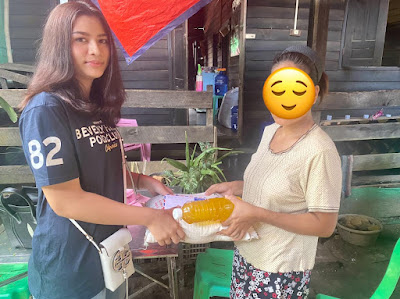