(Based on Burmese posts from Facebook of Myanmar Navy and SG Min Aung Hliang.) 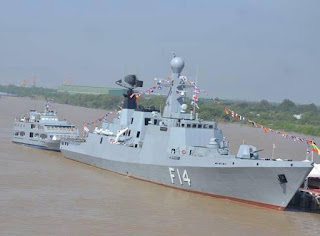 Burma Navy has been building missile frigates since 2005 and has already placed warships Aungzeya and Kyansittha into service respectively in 2010 and 2014. The third warship Sin-phyu-shin was constructed since 2010 and floated in 2014. Although it has basic design of a frigate Sin Phyu Shin is equipped with stealth techniques as well as more powerful weapons.

The frigate is 108 meters in length and weighs 1850 tons. Likewise, 29-meter-long six landing crafts were started building in March 2015 and will effectively serve as tank landing ships in military operations of the Burma Army.

The vessel also has X-ray machine, blood screening devices, eye, nose, ear medical instruments, oxygen concentrators, and hospital waste incinerators. The vessel also has a delivery room and is also equipped with facilities to treat jaundice of new-born babies plus dental chair and unit. It is also equipped with internal elevator for patient transport.

The hospital ship will substantially contribute to military medical services being regularly provided to the local populace along Burma long and remote coastal line. In addition, it will also be able to provide emergency rescue and care services during frequently occurring natural disasters. 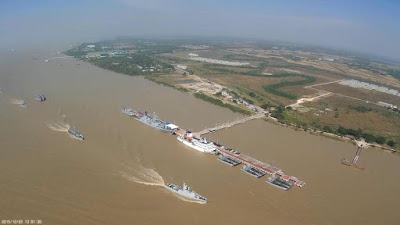 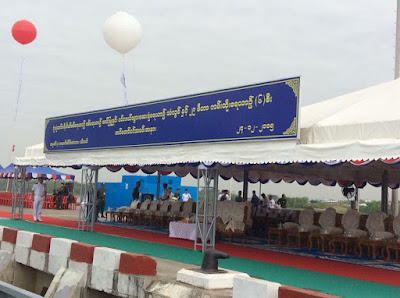 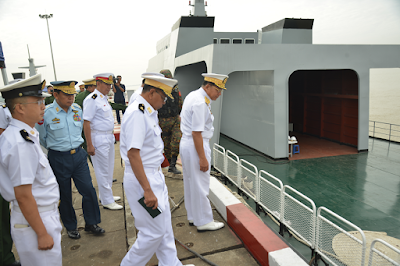 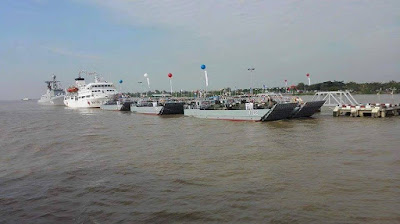 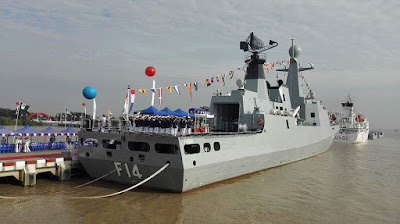 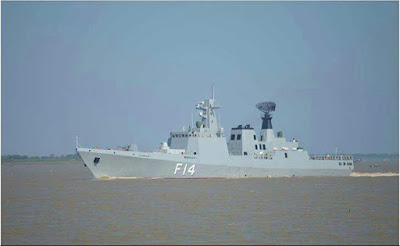 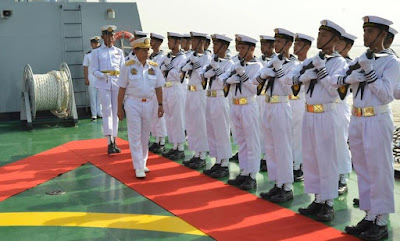 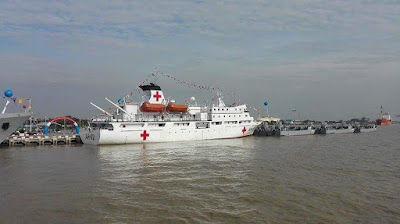 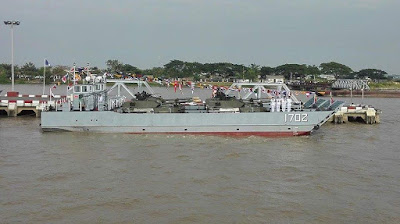