(Translation of news article direct from the NEWS JOURNAL on April 2, 2014.)

Now infamous Yvonne Dunton the Maulteser-International’s American staffer who allegedly desecrated a Buddhist flag and triggered two-day mass riots in Sittwe the capital city of Burma’s Arakan on March 26-27 was stopped on March-30 at Yangon International Airport and prohibited from leaving Burma while Burma police’s criminal investigation is going on against her.

Burma watchers are speculating that her deliberate action of intentionally taking down the Buddhist flag flying at the house being used as the Malteser Warehouse was a planned political act. In two videos released by Maulteser-International very soon after The Sittwe Riots both Maulteser Spokesperson Johannes Kaltenbach and Yvonne Dunton herself admitted her deliberate removal of the Buddhist flag.

Especially during the most sensitive period just before 2014 Burma Census and in the middle of Yakhine-Buddhists’ campaign of raising Buddhist flags to protest against UNFPA-sponsored Census counting the Bengali-Muslims as newly-invented race Rohingya.


“Right now she is sort of under house-arrest in Yangon. We have to investigate and interrogate her against all the criminal complaints lodged against her. We are so sure that all INGOs have well-established policies and procedures on their neutrality and human-rights stands. But some staffers are known as biased and weak towards Bengali-Muslims in Arakan,” commented U Ye Htut the Deputy Information Minister and Presidential Spokesperson.

Ye Htut confirmed that Mrs Yvonne Dunton was immediately transported back to Rangoon from Sittwe for her own safety on very first day after the violent riots broke out in Sittwe on March 26-27.

He also confirmed that police is thoroughly investigating all riot-related events and if there is any evidence of wrongdoing on Mrs Yvonne Dunton’s part she will definitely be charged with the criminal offence of insulting Buddhism and inciting the mass riots in Sittwe City.

Ye Htut also complained that nowadays most INGO staffers enter Burma with tourist-visas or business-visas and then working and travelling illegally to troubled-regions like Arakan without proper visas and official permissions for their so-called humanitarian works. He said the government is totally aware of the Visa-Runs by INGO staffers working in Burma to the Thai border towns to renew their 3-months tourist visas. 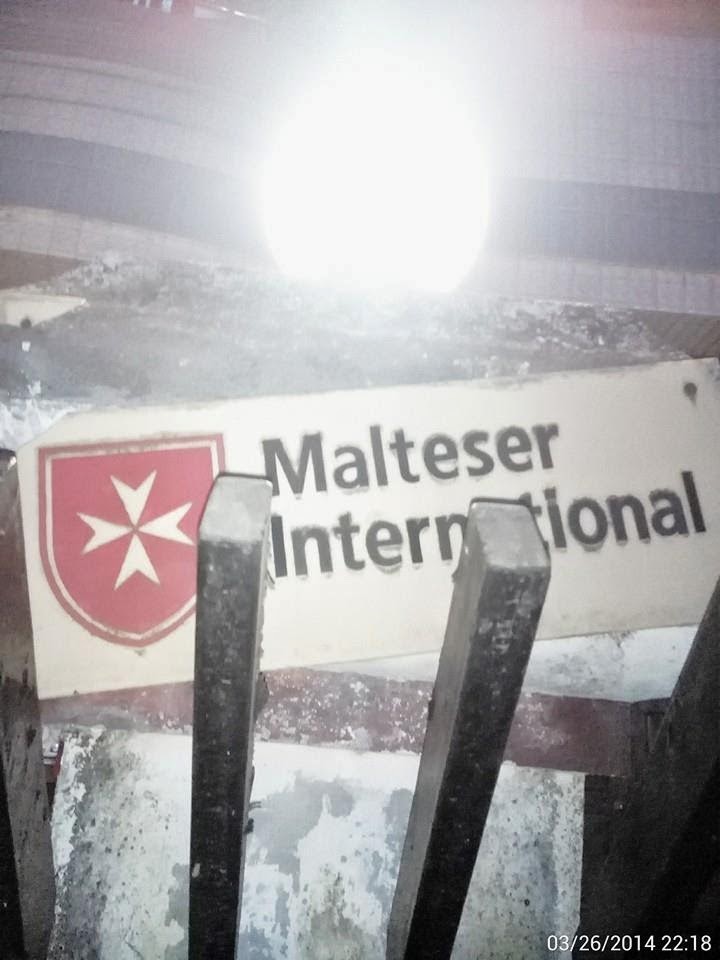 Once there are too many INGO staffers in the region the locals are understandingly alarmed and frustrated by their unofficial presence and thus incited to correct the situation by lawlessly acting themselves.

“Instead of properly complaining to the local authorities our disgruntled people in Arakan took law into their own hands. Now international community thinks badly of us Buddhist as lawless agitators. In the eyes of international community the wrong doings of INGO staffers are now unfortunately overshadowed by our own Yakhine-Buddhists’ seemingly lawless behaviour,” remarked outspoken Deputy Minister Ye Htut.

(Blogger’s notes: Not unlike the stone-aged Muslim countries our newly-democratic Burma also has that absurdly peculiar practice of charging and punishing the so-called inciters of  religious riots -- like Yvonne Dunton who didn't know that even for a Buddhist-female touching a Buddhist flag is a sacrilege in Burma -- while the real rioters get away free with killing people especially Muslims and destroying Muslim properties like mosques and madrassas.)