(News article direct from the The Real Singapore on 29 August 2013.) 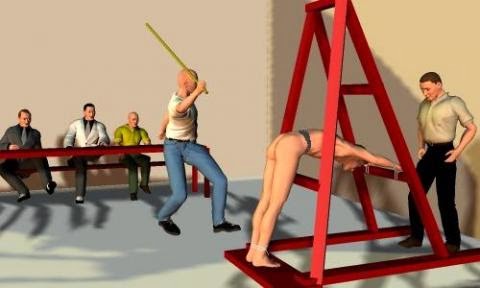 Singapore was Thursday urged to end the use of judicial corporal punishment after a security guard was sentenced to three months in jail and three strokes of the cane for spray-painting the word "Democracy" on a war memorial.

Mohamad Khalid Mohamad Yusop, 33, was sentenced on Monday after pleading guilty to vandalism in a rare case of public dissent in the tightly controlled city-state. He sprayed "Democracy'' and a large "X'' on the Cenotaph memorial, which commemorates Singapore's dead in the two world wars.

"Mohamad Yusop exercised his right to free speech and expressed his political views about the failings of Singapore democracy, but writing on a public monument was the wrong place to share those opinions,'' said Phil Robertson, deputy director of Human Rights Watch's Asia division.


"But equally wrong is Singapore's rights abuse in using corporal punishment against him, and the decision to imprison him for three months for an action that merited nothing more than a heavy fine. Mr Robertson called for an end to judicial caning in Singapore, where male criminals under the age of 50 may be flogged for a wide range of offences. 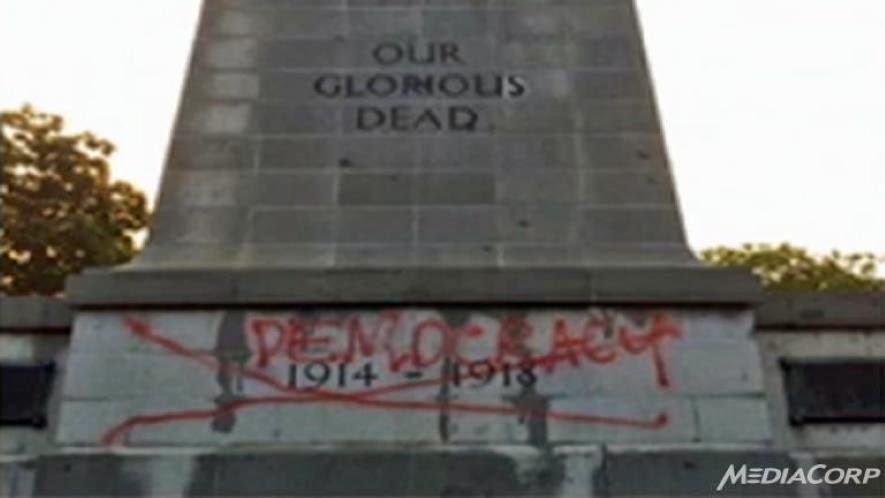 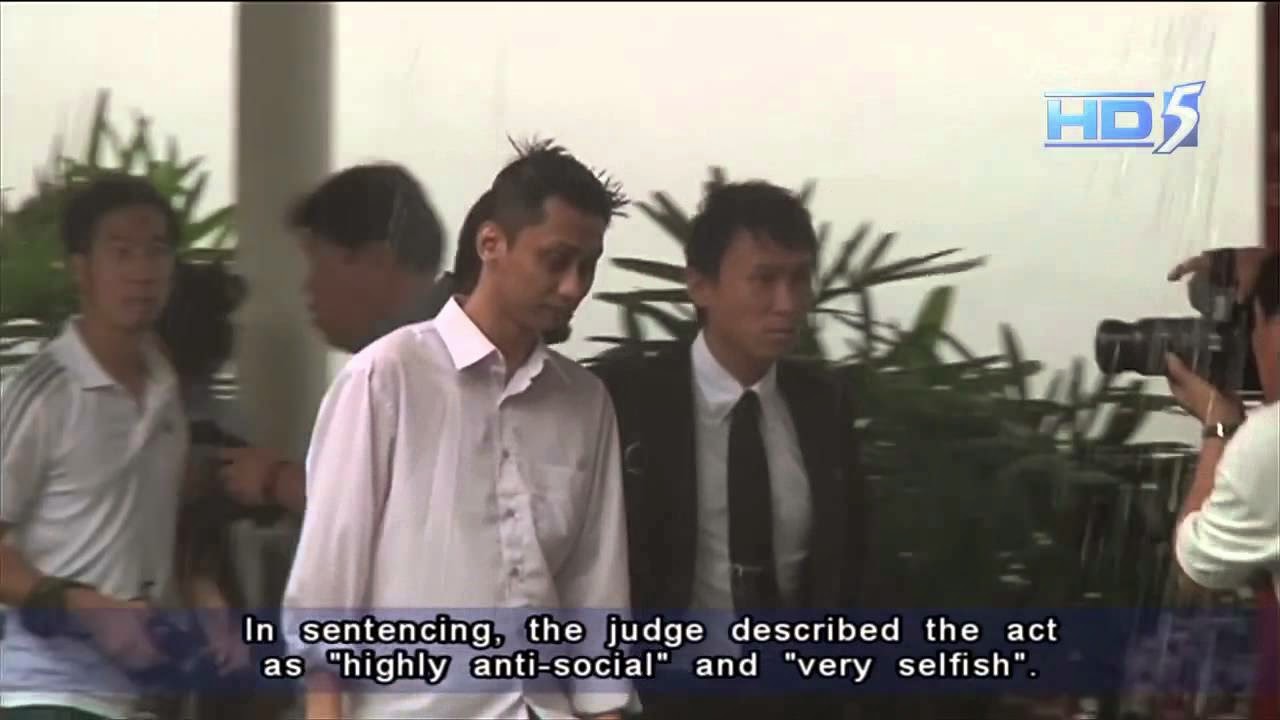 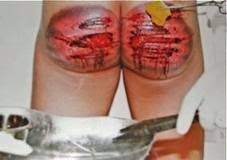 Singaporean jailed and caned for 'democracy' spray-painting act
(News article direct from the The Aisa One on 26 August 2013.)

SINGAPORE - A Singaporean man who spray-painted the word "democracy" on a national monument was sentenced Monday to three months in jail and three strokes of the cane for vandalism. Mohamad Khalid Mohamad Yusop, 33, had pleaded guilty to defacing the Cenotaph War Memorial in downtown Singapore on April 23.

Security guard Mohamad Khalid Mohamad Yusop, was sentence 3 months' jail and 3 strokes of the can for vandalism on Aug 12, 2013. He had earlier spray-painted "democracy" and a big "X" in red on The Cenotaph war memorial in April. 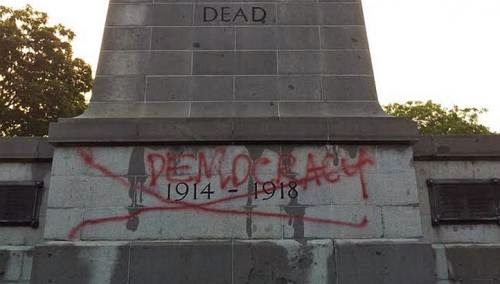 Chiding Khalid for his "highly anti-social and selfish" act, district judge Lim Tse Haw said there was a need to impose a stiff sentence to deter others from desecrating national monuments.

"Just because you felt stressed over your family and financial circumstances, you decided to vandalise the Cenotaph War Monument, a national monument," Lim said, citing Khalid's mitigation plea.

"These soldiers sacrificed their lives so that we can enjoy the peace that we have today," Lim told a sombre-looking Khalid. "By your actions, you have shown great disrespect to the memory of our war dead and hurt the feelings of their descendants."


Khalid could have been jailed for up to three years plus eight strokes of the cane - a punishment dating back to British colonial rule in Singapore - for his offence. 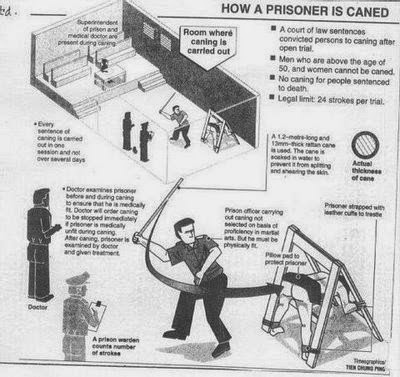 (Blogger's Notes: The long-lasting effect of caning a man on his bare butt is permanent impotence or recurring impotence of the victim. British sea captains and ship doctors knew that fact for centuries and that was one of the main reasons British used caning as a punishment and deterrence against so-called criminal disobedience in their colonies and and also aboard their warships. But it's a mind boggling for me that modern Singapore is still using the caning after so many years since British left the Island nation.)