(Articles and video on the gripping hold of UN by Multinational Muslim Mafia OIC.)

Despite bitter protests from Burma the United Nations Human Rights Council has extended on March-6 2014 the mandate of the UN Special Rapporteur on human rights in Burma with full monitoring and reporting powers for one more year but replaced current Rapporteur Tomas Ojea Quintana, who is widely hated in Burma, with a US-educated South Korean woman.

Ms. Yanghee Lee, 58, from the Republic of Korea, is appointed to replace Tomas Ojea Quintana, the outgoing UN Special Rapporteur on the situation of human rights in Burma. The announcement came this week as Baudelaire Ndong Ella, President of the UN Human Rights Council, made a decision although the new appointment is yet to be officially confirmed tomorrow.

She will assume her new position as the UN Human Rights envoy to Burma if there is no objection by the close of business in Geneva, Switzerland this Friday. Ms. Lee, who completed her Ph.D in Early Childhood in USA, has served as Chairperson of the UN Committee on the Rights of the Child since May 2007.


Why is Burma being repeatedly picked out by the UN for the human rights violations despite her democratic reforms since 2010, I dare ask? IMHO the answer is very simple. OIC the Saudi-funded Multinational Muslim Mafia is basically controlling the UN by majority-vote as the voting-block of 57 Islamic countries and our Burma or Myanmar is in their sight as next Buddhist country to Islamize.

Despite their poor or non-existence human rights these Muslim countries as a largest voting block controls the UN and its Human Rights Council and thus able to keep Burma on their short leash.

China, Russia, Saudi Arabia, Algeria and Vietnam have been elected to the UN's human rights watchdog, despite concerns about their rights records. Human Rights Campaign groups have condemned the election of the countries to the 47-seat Human Rights Council. 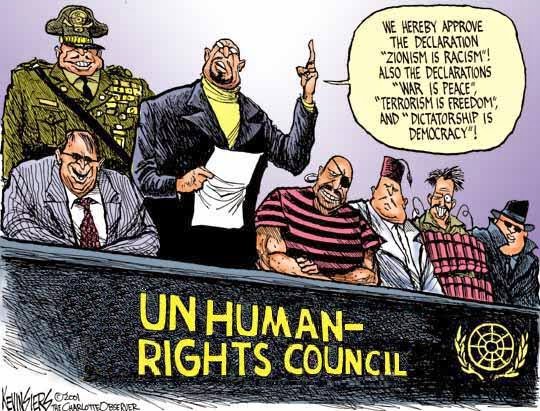 China, Russia, Saudi Arabia, Vietnam, Algeria and Cuba won seats unopposed, but human rights groups have complained that they are the countries that the body should be censuring.

"Countries that haven't allowed UN experts appointed by the council to visit have a lot of explaining to do," said Peggy Hicks, the group's global advocacy director. And UN Watch, a frequent critic of UN practices, also accused these countries, along with Algeria, of systematically violating the rights of their citizens.

The newly members will be on the council for three years from 2014. The body aims to shine a spotlight on rights abuses by adopting resolutions. UN Watch made a broader criticism of the Human Rights Council, accusing it of repeatedly criticising Israel while failing to adopt a resolution that has been critical of China, Russia or Saudi Arabia.

Following article from Wikipeadia is on OIC’s hypocritical stance on Human Rights in general and so-called Islamic rights in particular. And the accompanying YouTube video from the Hudson Institute is on OIC’s relentless push to ban free speech and freedom of expression under the disguise of banning defamation of religion (Islam only of course).

Ban Any Defamation of Islam

The motions, sponsored on behalf of the Organization of the Islamic Conference, aim to prohibit expression that would "fuel discrimination, extremism and misperception leading to polarization and fragmentation with dangerous unintended and unforeseen consequences."

Religious groups, human rights activists, free-speech activists, and several countries in the West have condemned the resolutions arguing it amounts to an international blasphemy law. Critics of the resolutions including human rights groups argue that they are used to politically strengthen domestic anti-blasphemy and religious defamation laws, which are used to imprison journalists, students and other peaceful political dissidents.

Since 2001 there has been a clear split, with the Islamic bloc and much of the developing world supporting the resolutions, and mostly Western democracies opposing. Support has been waning in recent years, due to increased opposition from the West, along with lobbying by religious, free-speech, and human rights advocacy groups.


Some countries in Africa, the Pacific, and Latin America have begun switching from supporting to abstaining, or from abstaining to opposing. The most recent resolution in 2010, condemning the Swiss ban on minarets as well as defamation of religions in general, passed with only 20 supporting, 17 opposing, and 8 abstaining. 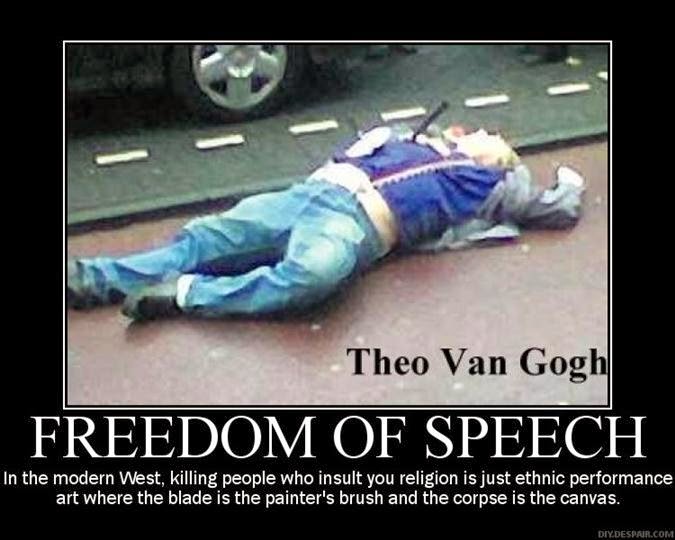