(Translation of news articles direct from MYANMAR NAVY on 27 Apr 2014.)

Three warships of Indian Navy had visited Rangoon second time this year since India and Burma have thawed their long-frozen relationship during military dictatorship in Burma. Burma was a significant part of British Indian Empire for nearly a century since 1826.

“We’d been here before in last January also and this is our second time here. We are next-door-neighbours and we’ll be visiting each other’s ports very often,”  said happily Indian Naval Captain Mr. Manish Bandari at Thilawar Naval Docks.

The medical crew on three Indian ships had then treated patients free at nearby Than Hlyin Hospital. The nearly 600-strong Indian naval crew had also visited world-famous Great Shwe Dagon Pagoda, National Museum, and other significant places-of-interest in Rangoon the commercial capital and the largest city in Burma.

Select-some of the Indian naval crew then performed on stage at Rangoon’s National Theatre a large boisterous play named “Friendship and Harmony across The Indian Ocean” to general public as a friendship gesture to the people of Rangoon. 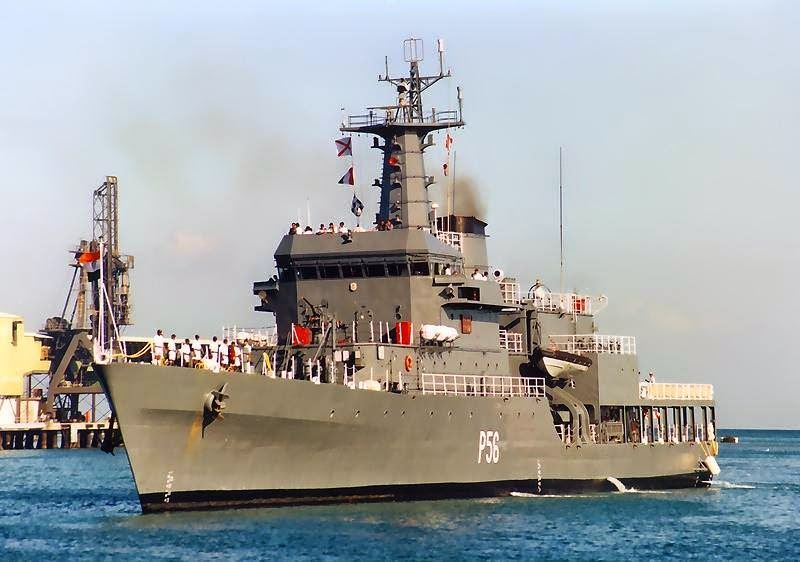 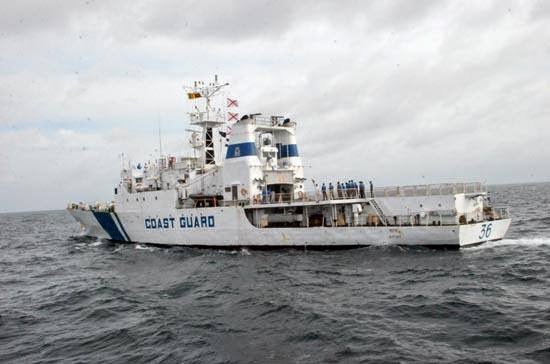