(Translation of news article from MYANMAR NAVY Face book page on10 May 2014.) 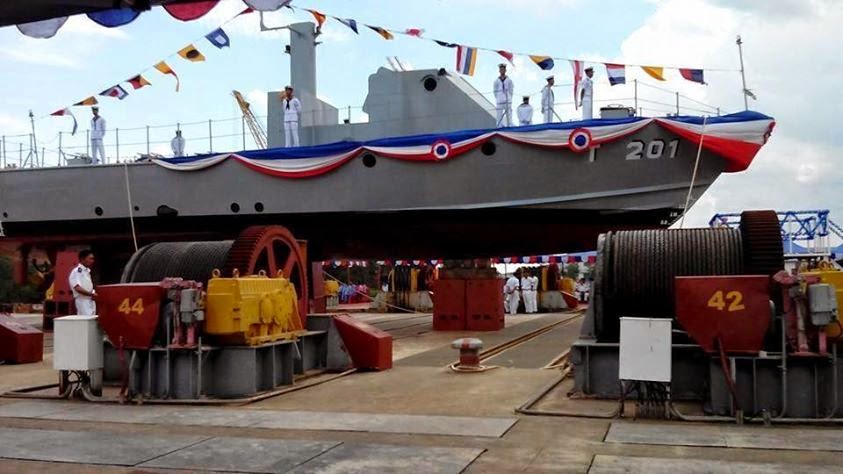 Burma Navy’s first ever torpedo boat T201 was launched and commissioned on May 9 last Saturday at the Navy Dockyards in Rangoon. According to a senior Naval architect the locally-designed-and-built Aluminium boat will become a principal anti-submarine warfare boat for Burma Navy.

“Of course our Navy once had torpedo boats, but they were slow boats leftover from WW2 British and Japanese navies. And they had all been decommissioned and scrapped. The torpedo boats we are building now still need step-by-step testing of their performances as they are our navy’s pilot projects,” said the naval architect.

The torpedo boat T201 with her light and sleek Aluminium body is 70 feet long and her top speed is 35 knots which is the fastest among the patrol boats of Burma Navy. T201 is fitted with at least 8 high-explosive torpedos recently purchased from Russia and China.


“Her Aluminium body with the maximum possible use of sharply-cornered surfaces basically reflects night radars and almost impossible to detect her at nights and low visibility situations. She is kind of a miniature stealth vessel,” added the naval architect.

Burma Navy’s torpedo-boats-project was rapidly accelerated after Bangladesh Navy has recently acquired two old Romeo-class submarines from China. Burma shares a large area in the natural-gas-rich Bay of Bengal with Bangladesh and two neighboring nations had had various maritime boundary disputes and heated naval confrontations in recent past.

Burma Navy has also been rapidly building her own guided-missile Frigates and guided-missile Fast Attack Crafts (FAC) and the third locally-made 108m Frigate Sin-phyu-shin (F14) was launched just last March and is now being fitted with her various electronic warfare and communication and weapon systems.

Burma Navy also has been converting her 45m Fast Attack Crafts (FACs) into guided-missile-capable boats and FAC 557 one of the third batch FACs was successfully converted into guided-missile FAC 557 just recently after  a lengthy trial-and-error conversion and testing process.

It appears that Burma Navy is now equipping every possible war-boats available with latest ship-destroyer guided-missiles purchased at really cheap prices from China and Russia. 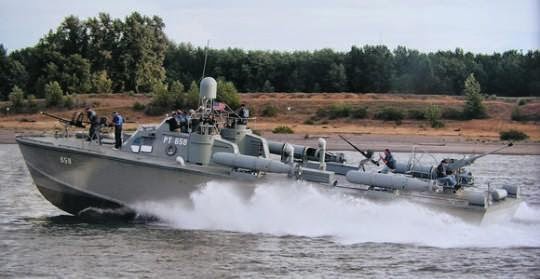 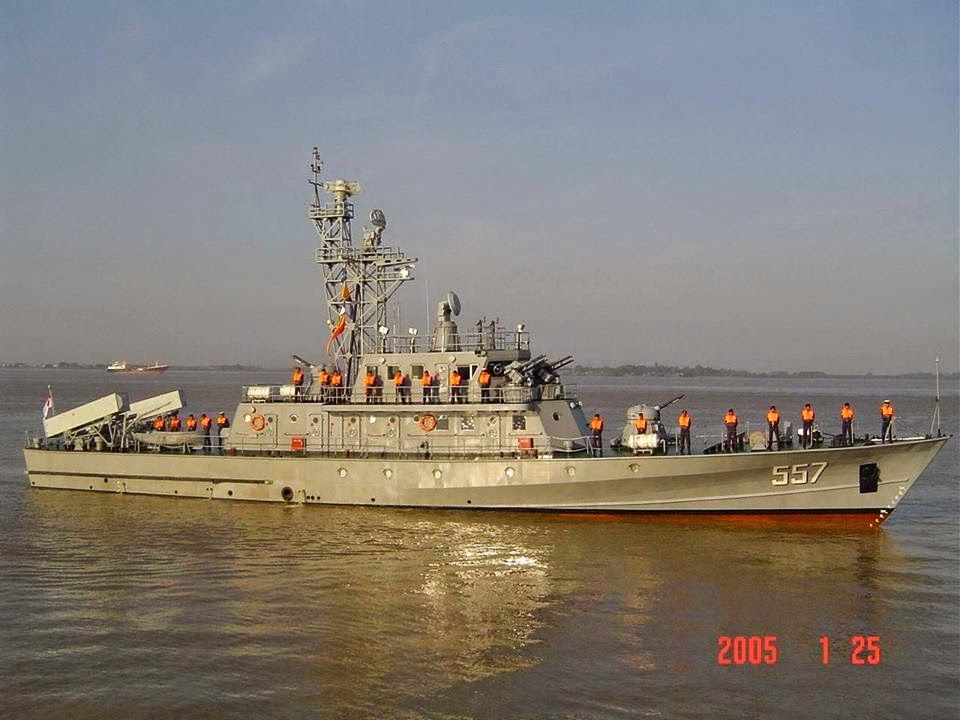 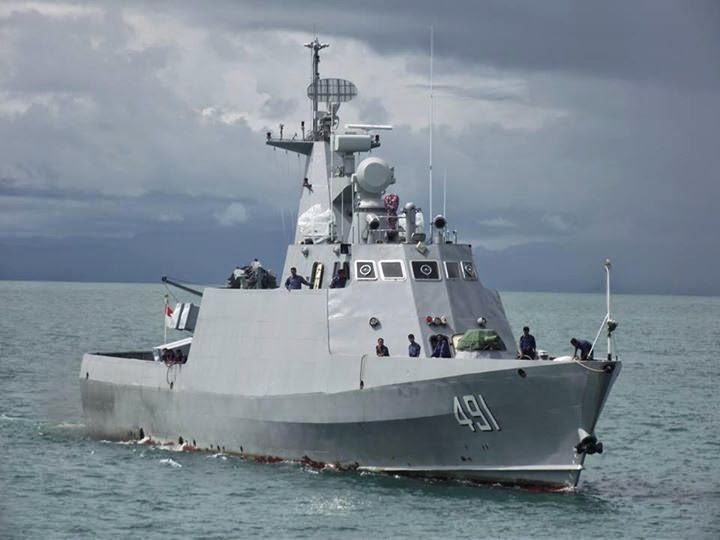