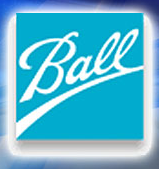 Yangon, 6 June —A NYSE-listed large US firm, Ball Corporation, has conducted first steps to build a one-line beverage can manufacturing plant in Myanmar at the Class A Area of Thilawa Special Economic Zone, which is located 25 km south of Yangon, with the signing of the contract agreement between MJTD (Myanmar-Japan ThilawaDevelopment Company) and US Ball Corp. on Friday to set up beverage can plant in Thilawa SEZ.

Mr. Scott Morrison, CEO of Ball Corporation, said the one-line plant is expected to begin production in mid-2015 with the full investment set to be $ 400 million. Meanwhile, Japanese Ambassador to Myanmar Mr. Tateshi Higuchi announced that the signing of a contract with Koyo Radiator Co., Ltd, a Japanese firm specializing in automobile parts, took place in Japan on the same day.

Mr. Yanai Takashi, MJTD’s president and CEO, said more than 45 companies from 11 countries are making a beeline to the Thilawa industrial park’s Class A Area for setting up manufacturing plants and industries. “Discussions are underway and Myanmar companies specializing in plastic products, construction materials and steel are also among the MJTD allows US Ball Corp... firms as well as a Swedish company that has submitted proposal investments for the 400-hectare site”, he added.


Central Bank of Myanmar Vice Governor U Set Aung who is also the chairman of Thilawa SEZ Management Committee confirmed strong investment proposals have been received from interested companies, mostly from Japan and Hong Kong. He, in his speech, highlighted the importance of business- to-business interaction and people-to-people connectivity that can be established through trade and investment.

Ball Corporation, the very first US company for Wanthill SEZ, will build the facility to produce beverage cans for filling the needs of Coca-Cola Pinya Beverages under a long-term agreement and other local, regional and multi-national customers.

Thilawa SEZ development project as a first public-private partnership business between Myanmar and Japan on a 51/49 per cent ownership is Japan’s largest investment in Myanmar.

The project has been implemented by MJTD comprising Thilawa SEZ Public Holding Limited and three Japanese companies— Mitsubishi Corporation, Marubeni Corporation and Sumitomo Corporation— since last November, following two MoUs on the Thilawa Master Plan and cooperation in Thilawa Development in 2012 and an agreement on the establishment of a Japan-Myanmar Joint Venture.

According to a press release by Ball Corporation on 5 June, the firm ranks third among Newsweek’s top US Green companies.

BROOMFIELD, Colo., May 19, 2014 /PRNewswire/ -- Ball Corporation (NYSE: BLL) today announced plans to build a one-line beverage can manufacturing plant in Myanmar. The plant, located in the Yangon area, will complement Ball's existing operations in Southeast Asia. The most recent was a joint venture plant in Vietnam, which began production in 2012.

"The demand for beverage containers in Southeast Asia is expected to continue to grow significantly over the coming years," said John A. Hayes, chairman, president and chief executive officer. "The Myanmar plant will allow us to bolster our presence in this high-potential market with a relatively small investment, making it an ideal fit as part of our Drive for 10 growth strategy."

"Ball is excited to bring its high-quality packaging and global sustainability practices to the Myanmar market," said Gihan Atapattu, president, Ball Asia Pacific Limited. "Thanks to long-standing relationships, we are able to align the new plant's capacity with the local filling needs of Coca-Cola Pinya Beverages and several other local, regional and multi-national customers."

Ball Corporation supplies innovative, sustainable packaging solutions for beverage, food and household products customers, as well as aerospace and other technologies and services primarily for the U.S. government. Ball Corporation and its subsidiaries employ 14,500 people worldwide and reported 2013 sales of $8.5 billion. For more information, visit www.ball.com, or connect with us on Facebook or Twitter.

From Wood-Jacketed Tins To Aerospace: The Ball Family

Five brothers founded Ball in 1880 with a $200 loan from their Uncle George. In the beginning, they made wood-jacketed tin cans for products like paint and kerosene, but soon expanded their offerings to glass- and tin-jacketed containers.

In 1884, the brothers began making glass home-canning jars, the product that established Ball as a household name. The brothers—Edmund, Frank, George, Lucius and William—moved the company from Buffalo, New York, to Muncie, Indiana, in 1887 to take advantage of abundant natural gas reserves essential to making glass.

Ball grew rapidly in the ensuing decade and has been in more than 45 businesses since its founding. Ball no longer manufactures the ubiquitous canning jars, but we’ve expanded and grown into a worldwide metal packaging company that makes billions of recyclable metal containers, and a unique aerospace business that designs one-of-a-kind solutions to answer scientific and technical challenges.

We manufacture on four continents and we’re based in Broomfield, Colorado. For a more detailed journey through Ball’s successes, visit our timeline.

The Ball brothers' founding spirit lives on today in everything from our metal beverage packaging to our cutting-edge aerospace division. Ball's approach has always been “We Can!” and in the 21st century, we remain true to our roots.

Below you’ll find highlights from our last 50 years and if you’re interested, you can download our popular History of Ball poster for a fun review of our century-plus of innovation.

2006: Ball acquires U.S. Can, a U.S.-based aerosol and specialty metal packaging company, and merges it with Ball’s metal food-packaging operations to form the metal food and household products packaging division.

1998: Ball acquires the metal-container beverage assets of Reynolds Metals Company, making Ball the largest supplier of metal beverage cans in North America, and one of the largest in the world.

1993: Ball acquires Heekin Can, Inc. Heekin is the largest regional manufacturer of metal food containers in the U.S. prior to the acquisition. Combined with Ball Packaging Products Canada, Inc.’s six plants, the eleven former Heekin plants make Ball the third-largest producer of metal food-and-aerosol cans in the North American market. 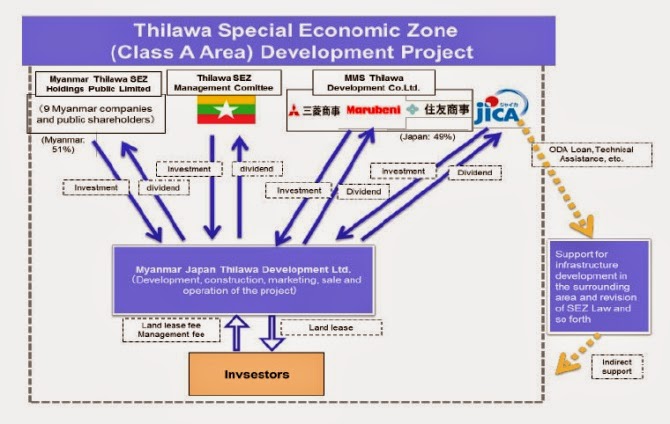 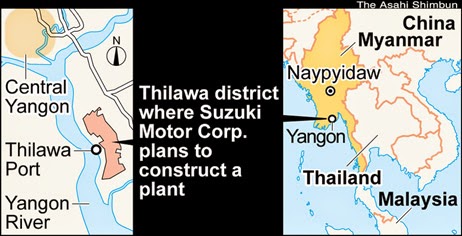