AUSTRALIAN Radio Host, Michael Smith, kicked off the air by Sydney Radio 2GB for calling the Prophet Mohammed a “paedophile”.

Former soldier, policeman, businessman and radio announcer Michael Smith is unashamedly ‘old school’. With a family history in the military and a background in law enforcement, he considers himself a defender of Australia’s traditional values.

He’s as “mad as hell” that Australian politicians are failing in what he sees as their fundamental duty – the defence of our national borders. He believes in “keeping Australia the way it is” and fears that by “importing tribes” who can’t assimilate we run the risk of homegrown terrorism.


Smith was in the army for eight years and the Victorian police force for four. After venturing into small business, he joined Telstra’s management in the early 1990s and was posted to Indonesia as a branch CEO. While there, he learned the language and worked closely with Muslim colleagues.

Five years ago, he was ‘discovered’ by Fairfax media executives, delivering an address at a Telstra function and offered the opportunity of a late career change - as afternoon shock jock on Brisbane’s 4BC radio station.

Though he’d worked and lived in Indonesia - the largest Muslim country in the world - it was his on air attacks on an Islamic tradition that brought Smith to national attention. He railed against the wearing of the burqa. “If I was still a copper, I would have considered charging them with offensive behaviour”.

When he moved to 2UE in Sydney, his on-air views were just as inflammatory. Calling the prophet Mohammad a pedophile saw Smith twice investigated for inciting hatred against Muslims. Smith remains unrepentant, saying: “I really do think that Islamism is the greatest threat to the world today”.

Following is his own story of being summarily fired from 2GB Radio in Sydney for him calling the false prophet Mohammad a paedophile on-air third time. 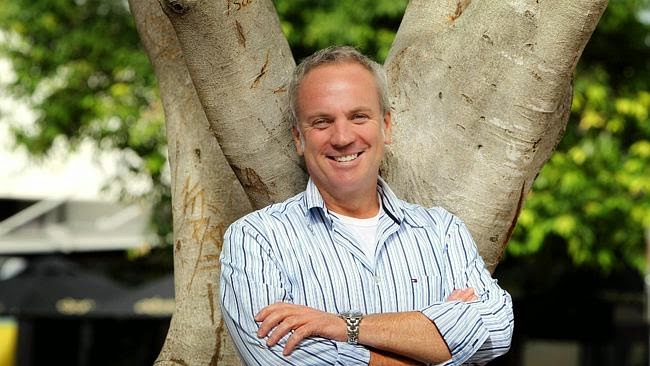 Why I won’t be on 2GB Radio on Monday

In April this year 2GB booked me to present Chris Smith’s afternoons program for the 3 weeks starting Monday 30 June. At 7.15 last night 2GB’s Program Director David Kidd phoned me and said, “We won’t be needing you, you can’t call a Deity a paedophile.”

David told me he was referring to the interview Ben Fordham conducted with me on Thursday this past week.   Just for the record, Muhammad was a man, a prophet -  but not a Deity.


I’ve thought about what I said in answer to Ben’s question.   I think it’s wrong for a man in his 50s to have sex with a 9 year old child.   It is wrong, it’s a crime and it should be called out for what it is. I know Ray Hadley disagrees with me – perhaps Ray could let us know what part of a grown man having sex with a 9 year old girl is right? 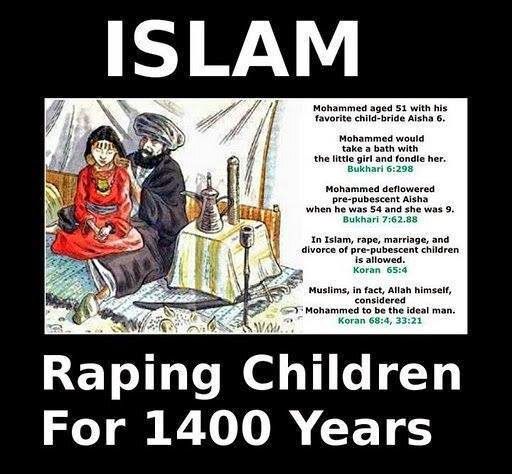