Muslims’ Forced Marriages Are To Be Outlawed In UK

(Compilation of news articles direct from the SKY NEWS UK on 6 June 2014.)

United Kingdom being overrun by Muslims will soon be outlawing “Forced marriages & Sham Marriages” widely practiced by the Muslims in UK originally mainly from Pakistan, Bangladesh, and India.

Figures from the Home Office Forced Marriage Unit show 1,468 cases of “Forced Marriages” were recorded in 2011. However, that is thought to be a tiny fraction of the actual numbers in the UK. Statistics for 2012 also illustrate that more than half of the people involved in suspected cases of forced marriage originate from south Asia: Pakistan (46%), Bangladesh (9.2%), UK (8.7%) and India (7.2%).

British Prime Minister David Cameron even gave the sham-marriage example of a Pakistani national who applied for a spouse visa on the basis of his marriage to someone settled in the UK. He said the Pakistani fraudster obtained indefinite leave to remain and then immediately divorced his UK-based spouse, returned to Pakistan and re-married and then applied for entry clearance for his new spouse.


Now PM Cameron wants to ensure those coming to the UK are genuinely here for family reasons, that they can speak English and they do not have to "scrape by, or worse, to subsist on benefit". Mr Cameron said a sample of more than 500 family migration cases found over 70% of UK-based sponsors earned less than £20,000 a year after tax.

Forced marriage is an 'appalling form of abuse', according to the Home Office. Plans to make forced marriage a criminal offence are expected to be announced by Home Secretary Theresa May this week.

The Government is already committed to criminalising breaches of civil Forced Marriage Protection Orders. But the Home Office has been consulting on whether forcing someone to marry should be made an offence in its own right in England, Wales and Northern Ireland. 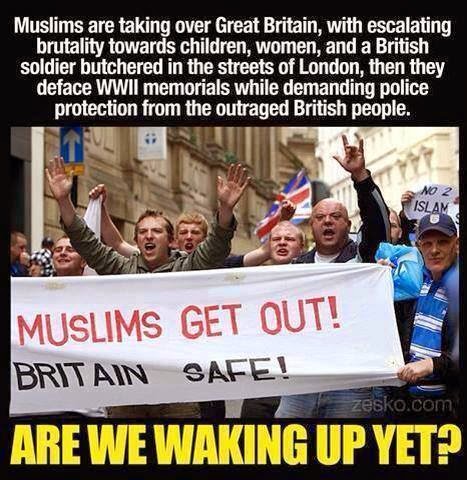 The consultation, which closed at the end of March, was launched at the request of Prime Minister David Cameron, who previously said that forced marriage was "little more than slavery" and "completely wrong".

There are concerns that criminalising forced marriage altogether could deter victims from coming forward. But Mr Cameron said in October he was asking Mrs May to consult on the idea and ways to "make sure that such a step would not prevent or hinder (victims) from reporting what has happened to them".

Mrs May is to make an announcement on forced marriages on Friday, but reports that the Government was proceeding with making it a criminal offence were not confirmed by Downing Street or the Home Office.

A Home Office spokesman said: "Forced marriage is an appalling form of abuse and we are determined tackle it. That's why we have held a consultation on making it a criminal offence and will criminalise the breach of Forced Marriage Protection Orders. That consultation closed on March 30 and we will analyse the responses before announcing the way forward."

Abhorrent Forced Marriages To Be Outlawed

Forcing someone to marry against their will is to be made a criminal offence in England and Wales, it has been confirmed. Victims and charities have campaigned for years to highlight the extent of the problem and how often it goes unreported and unpunished.

Prime Minister David Cameron has now branded the practice "abhorrent and is little more than slavery". But survivors warn that criminalising the secretive world of forced marriages will not do anything to stop it.

Sameem Ali was pulled out of school at the age of 13 and sent to Pakistan to marry a stranger. Two months later she returned to the UK pregnant. Ms Ali, now in her 40s and the author of a book about her experiences, told Sky News: "Forced marriage does not happen overnight.

"I was taken out of school... and the school did not ask any questions. I was brought back to this country at the age of 14, pregnant. I gave birth to a baby in this country, in hospital. Where were the questions?"

A 22-year-old man from the West Midlands, who asked not to be named, told Sky News how he was 15 when his parents secretly arranged his engagement. "It is really hard for guys to speak about it," he said. "You can't talk to your mates. I eventually went to a lecturer for help. Of course it is often horrendous for girls, but it affects men too."

Figures from the Home Office Forced Marriage Unit show 1,468 cases were recorded in 2011. However, that is thought to be a tiny fraction of the actual numbers in the UK. Statistics for 2012 also illustrate that more than half of the people involved in suspected cases of forced marriage originate from south Asia: Pakistan (46%), Bangladesh (9.2%), UK (8.7%) and India (7.2%).

The Government will spend more than half a million pounds over the next three years in moves to identify sooner, that victims can be better supported and in some cases rescued and repatriated from overseas.

Mr Cameron said: "I have listened to concerns that criminalisation could force this most distressing issue underground. That is why we have a new comprehensive package to identify possible victims, support those who have suffered first-hand and, indeed, prevent criminality wherever possible." 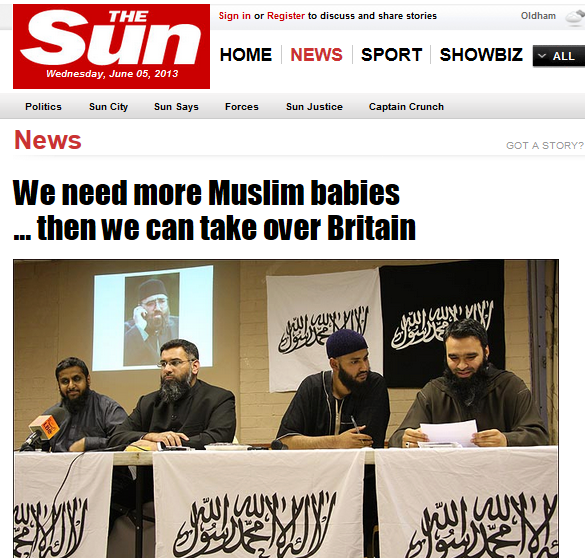 Mr Cameron wants to reduce the burden of immigration on the taxpayer. David Cameron has launched a crackdown on abuses of the immigration system including plans to tackle sham marriages.

The Prime Minister wants relatives joining their families in the UK to be able to speak English and have enough cash to live on. He said the Government was keen to prevent immigrants becoming a burden on taxpayers and could make some applicants pay financial bonds.

He also wants it to take longer for new migrants to become eligible for a visa for their spouse. Before the speech, the Prime Minsiter told Sky News he was confident he could get immigration "under control".

Mr Cameron also appeared to side with Home Secretary Theresa May over her claim an immigrant could not be deported as he had a cat, rather than Justice Secretary Kenneth Clarke who criticised the example.

"I think the facts are clear that the cat was a factor in this case but I think it drew attention to a larger problem," he said. The Prime Minister added: "It was not a nonsense example." In his speech, the Prime Minister pledged to more to stop forced marriages and sham weddings. 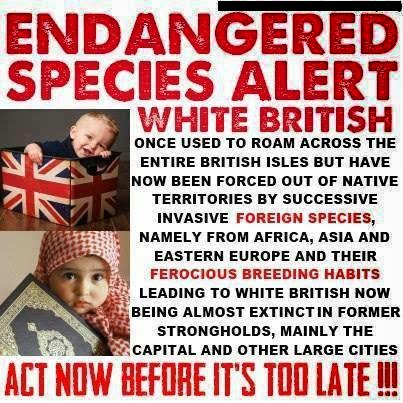 "Of course in the modern world where people travel and communicate more easily than ever before and where families have connections all across the globe people do want to move to different countries to be with loved ones," he said. "We all understand this human instinct."

He wants to ensure those coming to the UK are genuinely here for family reasons, that they can speak English and they do not have to "scrape by, or worse, to subsist on benefit". Mr Cameron said a sample of more than 500 family migration cases found over 70% of UK-based sponsors earned less than £20,000 a year after tax.

Explaining why couples should have to do more to prove they are genuine, he gave the example of a Pakistani national who applied for a spouse visa on the basis of his marriage to someone settled in the UK. The man obtained indefinite leave to remain and then immediately divorced his UK-based spouse, returned to Pakistan and re-married and then applied for entry clearance for his new spouse.

"We simply cannot sit back and allow the system to be abused in this way," Mr Cameron said. "We will also end the ridiculous situation where a registrar who knows a marriage is a sham still has to perform the ceremony."

In the speech, Mr Cameron also vowed more should be done to stop forced marriages. Comparing them to "little more than slavery", he announced that breaching Forced Marriage Prevention Orders will now become an offence.

"It's ridiculous that an Order made to stop a forced marriage isn't enforced with the full rigour of the criminal law," he will explain. He said the Home Secretary would look into going further and also ensure any action taken did not put off victims from coming forward. 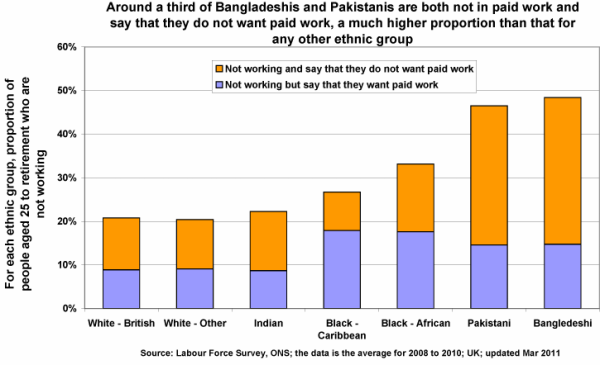 (Blogger’s notes:  How do Muslims in UK squeeze more than £13 Billion every year out of poor British tax-payers? This is how they do it.


Nowadays more than 50% of Muslim men in UK do not work and more than 75% of Muslim women do not work just only because of UK’s extremely generous welfare system and the horrible result is these rapidly-breeding Muslims are costing Britain more than £13 Billion every year.)