According to Burmese government sources the Bengali-Muslim terrorists killed 9 policemen including one junior officer, wounded 6 policemen including one junior officer, and kidnapped one policeman. 51 assorted weapons, more than 10,000 rounds of ammunitions, and two radio communication sets from the Border Guard Police armoury were taken away by the Bengali-Muslim terrorists.

According to state media, the October 9 attacks began at about 1am on a Kyikan Pyin village guard post. A second strike targeted the Kotankauk outpost in neighbouring Rathedaung township, and the last assailants withdrew from the Ngakhuya outpost at about 5:45am.

Burmese government sources added that nine terrorists were killed and two were captured by the BGP forces. Burmese Police casualties and number of weapons lost were high as three coordinated attacks in very-early morning by RSO terrorists had caught them in complete surprise.

Many local Yakhines said that the relentless pressure from the newly established ex-UNSG Kofi Annan-led Yakhine State Advisory Commission to significantly relax the tight control over the movement of illegal Bengali-Muslims widely known as Rohingyas has contributed to the lax security measures at the BGP stations near the so-callled refugee camps and thus the fall of three BGP stations into terrorist hands on October-9.

Apparently the newly-elected Burmese civilian government led by Aung San Suu Kyi has wrongly assumed that the presence of OIC-initiated and UN-supported Kofi Annan-led Commission in Yakhine State would bring the peace and security and thus forcing the ever-alert Burmese military to relax the existing security measures.

But the blood-thirsty Bengali-Muslims hell bent on expanding Muslim Bangladesh onto Buddhist Burma has a completely opposite idea and thus taken advantage of those weakened security measures by simultaneously attacking three Burmese BGP stations by the Burma-Bangladesh border. 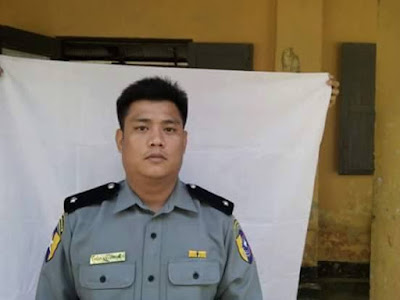 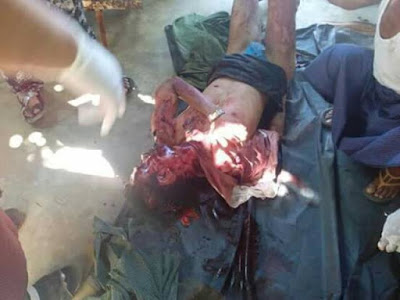 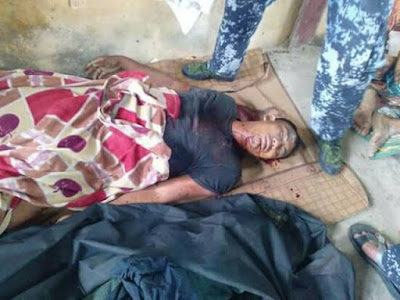 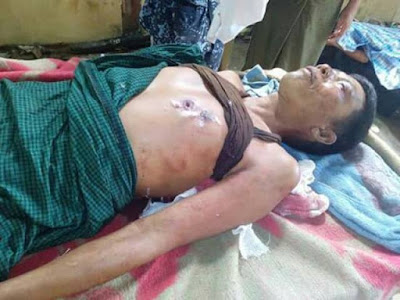 One obvious escape for population-exploding and rapidly-sinking Bangladesh is through her eastern neighbour Burma’s Yakhine State. Burma (population 60 million) is five times physically larger than Bangladesh with 170 million people.

That was the sole reason nearly 2 million illegal Bengali-Muslims or so-called Rohingyas are now trapped on the border between Bangladeshi army and Burmese army. Their only release is the removal of Burmese army by both political and military means. And the RSO (Rohingya Solidarity Organization) is the military means while the OIC (Organization For Islamic Cooperation) is their political means.

OIC has been using three U (U.S.A, E.U, and U.N) to put international pressure on Burma through Aung San Suu Kyi-led NLD (National League for Democracy) party now the ruling political party of Burma. OIC has been so successful both UN’s Ban Ki Moon and Obama has been deliberately and openly pushing Rohingya cause for many years since previous military rule in Burma. 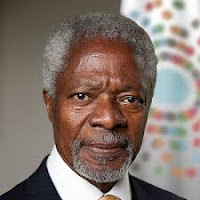 But the international bully OIC does not want to put their eggs in one basket only.  As their military means OIC is also providing war-weapons and money, a lot of money, to the so-called Rohingyas via RSO. Now our government led by a globalist-Socialist woman is being caught between the hard surface and a rock.

Those are the reasons ASSK and her hand-picked president Htin Kyaw didn’t even dare to say a word against the devastating October-9 attacks since they are in the pocket of OIC and EU and UN and USA. She owes them so much for what she has now. The absolute power over Burma and us Burmese Buddhists. She is even working hard to outlaw our Nationalist-Buddhist monks group Ma-Ba-Tha (The Organization for Protection of Race and Religion).

She famously once declared that us Buddhist majority must not bully the Muslim minority when an alarmed Buddhist crowd killed a group of Muslim Imams proselytizing through Muslim-free Taung-goke town in Yakhine State.


Now the Muslim-majority in Maungdaw District is massacring our Buddhist policemen and she has just zipped her mouth shut. Lord Buddha please save us Burmese. Prayers are the only hope from this dark Islamic expansion swallowing our Burma whole. 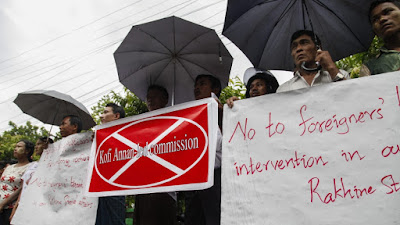 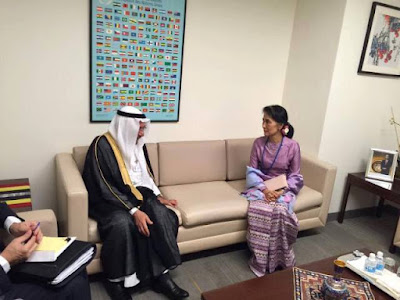