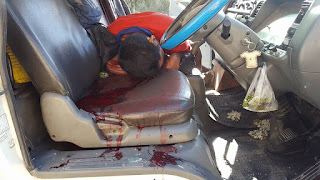 KIA-led Northern Insurgents of four ethnic insurgent groups – KIA, MDNAA, TNLA, & AA – are in disarrays as Burmese Army’s counter attacks has dislodged them from the strategic positions in Muse and Mone-koe they were trying to hold since their surprise attacks on the Muse Trading Post and the surrounds.

Mone-koe situations is almost back to normal as Burmese army reinforcements has broke through the insurgents and linked up with army units doggedly defending the Mone-koe town for more than a week now. But the insurgents are still in the town while Army, police, and People Militia are holding all strategic positions such as the Army-Hills and Police Station.

Battles are still going on in Man-hane-gyi and Kyukoke-Pangsaing areas. But army is in the control of situation as massive reinforcement from LID-33 and Eastern Command are pouring into the small area on the China border despite insurgents’ many attempts to ambush the incoming army reinforcement on the Lashio-Muse Federal Highway.

As those cowardly ethnic insurgents are beaten up badly by Burmese army units wherever and whenever they ran into they are now picking up soft targets that would never fight back. They are now attacking and killing civilians especially the cargo truckers plying between Lashio and Muse.

Many truckers - who have been transporting perishable goods like water melons and fragrance-cucumbers to China – are basically forced to risk their lives and expensive trucks running the Insurgents’ gauntlets on the Federal Highway between Lashio and Muse. 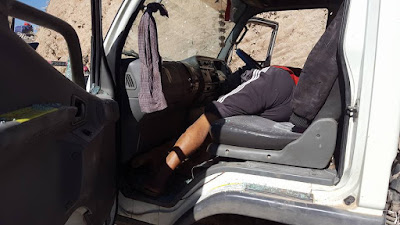 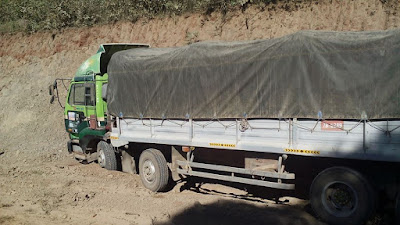 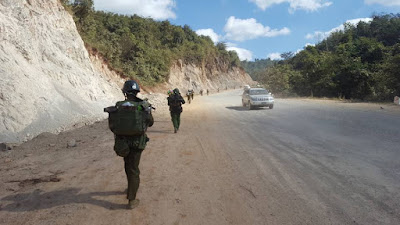 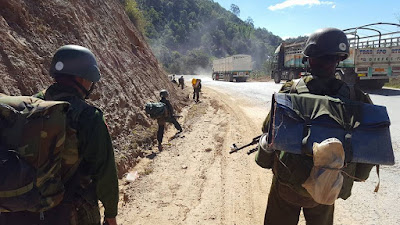 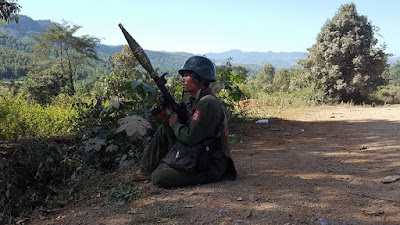 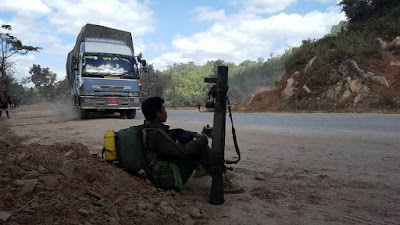 Guerrilla War Against The Civilian Truckers

Guerrilla war most of us know of are the insurgent units ambushing small army units on their way or at their small outposts. But the guerrilla war now being waged by KIA and their Northern Alliance insurgents is randomly shooting at the cargo trucks innocently plying between Lashio and Muse and thus deliberately killing the drivers and the spare-men.

On 24 November the KIA-led Northern Alliance Insurgents ambushed a civilian cargo truck SHN 1H-7546 at the Nyaungbin Bend at Lower Shu-Khin-Thar between Kut-Khaing and Nam-Phart-Kar. Spare-man was killed instantly and the driver escaped the attack and so far disappeared without a trace. Both men are Shans from Lashio. Army units reached the area at about 12:30 pm that day and drove the insurgents away from the area.

Then on 26 November the insurgents stopped two 18-wheelers on the Federal Highway at Nan-pha-lun and forced the drivers to block the road with their trucks lengthwise. They then shot the drivers and spare-men dead and burned the trucks with the unfortunate men still in the cabins. They then tried to ambush the army convoy coming to rescue the civilians and their trucks. One army truck was damaged and a few soldiers were wounded but the Burmese soldiers managed to drive the insurgents out of the area and reopen the Federal Highway.


Rest In Peace all the innocent civilians (including Ma Ei , Ko Sai, and Maung Chin killed at Nan-pha-lun) all murdered by the KIA-led Northern Alliance insurgents. Go To Hell fucking insurgents whether they are Kachins or Shans or Palaung or Yakhaing ethnics. 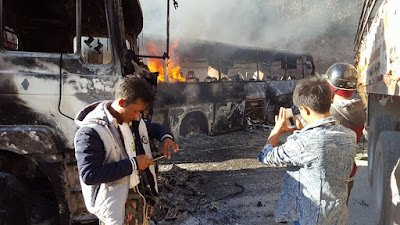 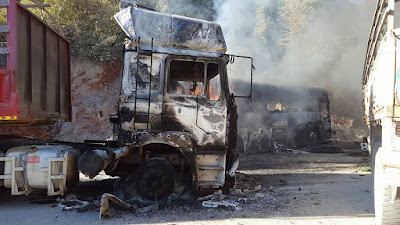 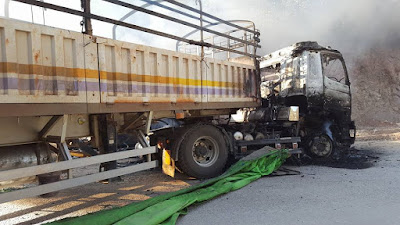 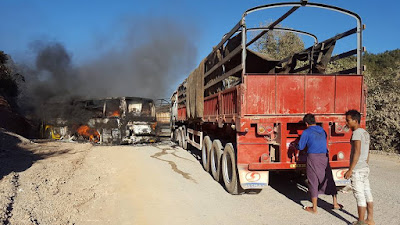 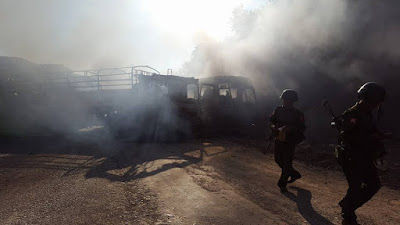 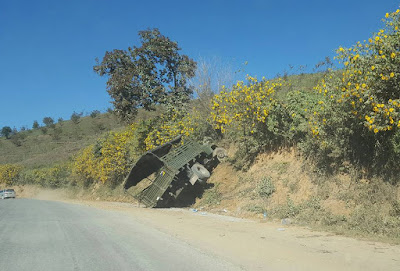 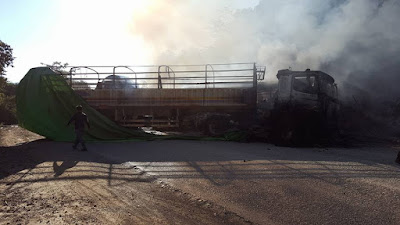 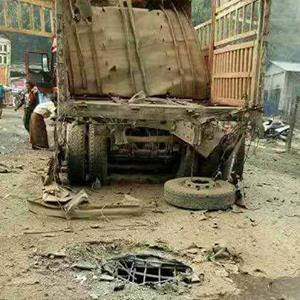