(Staff article direct from The DHAKA TRIBUNE on 14 November 2016.) 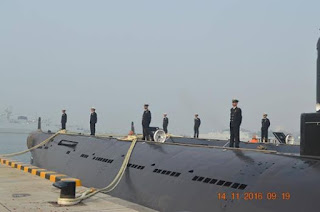 Two submarines added to Bangladesh armada. Bangladesh took delivery on Monday of its first submarines, bought from China, as it seeks to boost its naval power in the Bay of Bengal. Bangladesh navy chief Admiral Nizamuddin Ahmed received the submarines during a ceremony at Liao Nan Shipyard in Liaoning province’s Dalian city, according to a Inter Services Public Relation Directorate release.

The release, signed by ISPR spokeswoman Syed Taposhi Rabeya, reads the type 035G class submarines will become part of the country’s naval fleet at the beginning of next year. The submarines will be named BNS Nabajatra and BNS Joyjatra respectively. Bangladesh paid a reported $203m for the two submarines, a deal that reflects the country’s growing economic and defence ties with Beijing, reports AFP.

Type 035G-class submarines area, also known as Ming-class, is a class of diesel-electric submarines of the People’s Liberation Army Navy. Type 035G Ming-class is the most numerous variant. A total of 12 were built and commissioned between 1990 and 1999.They were built with further improvements, especially in terms of noise reduction, weapons, sensors and crew living standards.


The primary weaponry for Type 035G is Yu-3 torpedo, and French sonar DUUX-5 and its Chinese-built version were used on later units, 12 of which were completed between 1990 and 1999.

Bangladesh has been expanding its defence capabilities in recent years, building a new airbase close to neighbouring Myanmar, opening several new military cantonments across the country and adding new frigates to its naval fleet. In 2013, the government signed a billion-dollar deal with Russia to buy fighter training jets, helicopters and anti-tank missiles.

Prime Minister Sheikh Hasina announced the plan to purchase two submarines the same year as part of her government’s move to build a modern navy to defend the resource-rich Bay of Bengal. An international tribunal has settled Bangladesh’s long-standing maritime border disputes with neighbours Myanmar and India, paving the way for Dhaka to invite bids from multinational firms to explore for oil in the Bay.


Bangladesh officials say that has ensured the country’s sovereignty over 111,631sq-km of sea, an area nearly equal to its landmass. Xi Jinping last month became the first Chinese president in 30 years to visit Bangladesh, which has historically been more closely allied to rival regional power India. 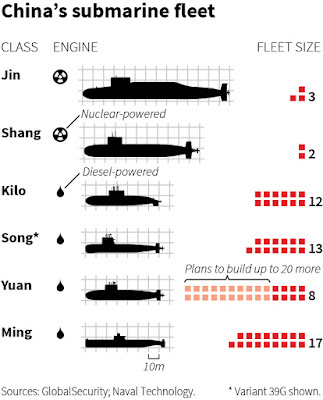 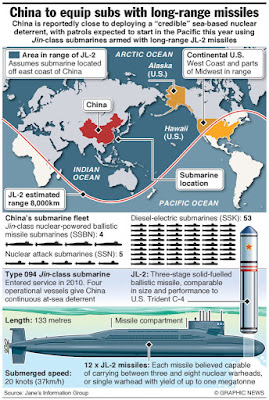