(My thoughts on that Global Warming Scam now wreaking havoc on our Earth.)

In 1985 a Canadian Arctic-bush pilot Paul Tudge, during a chopper run over bleak Arctic landscape, noticed something odd on the ground below. He was seeing blackened tree stumps on the ground where nothing was supposed to grow.

Out of curiosity he set down his chopper and there he found not just fossilised tree stumps out of solid bed rock but also fossilised piles of branches, logs, and other tree parts jutting from the ground. He dutifully collected samples and shipped them to Dr. James Basinger of the University of Saskatchewan.

Dr. Basinger, one of the leading Arctic’s fossil plants experts, immediately inspected and analysed the samples and concluded that the samples came from a forest over 40 million years old.


Arctic region was a lush tropical forested land before the thick ice sheets completely destroyed that lush landscape at about 40-50 million years ago, the beginning of last ice-age, concluded Dr. Basinger and his learned colleagues at the University of Saskatchewan.

According to learned experts there have been so many ice ages in the 4.5 billion-year-old history of our planet Earth. The last one had supposedly started at about 40 million years ago when the Indian Plate crashed into and skidded under the Asian Plate.

How did that plate crash cause an Ice Age? Answer is in the atmosphere. The sudden reduction of CO2 the infamous Greenhouse Gas from the relatively stable earth’s atmosphere disrupted the Carbon Cycle and thus the catastrophic plummeting of global temperatures. The more CO2 (Carbon Dioxide gas) there is in the atmosphere the more heat is trapped by the planet and the hotter it gets. Of course the reverse is true.

Global cooling is the exact opposite of the so-called Global warming conspired by the Socialists like noble-laureate billionaire Al Gore. And it is happening again. The glaciers on the poles are getting thicker and thicker and expanding again as the snow storms after snow storms crushed the east cost of United States this extremely severe winter.

Just recently the ship carrying a group of climate-scientists to the South Pole (Antarctica) to study the recent melting of ice there was firmly trapped by thickening ice there for weeks till rescued eventually by a group of giant ice-breakers. It’s more like Global Cooling than dreaded Global Warming we all been hearing from Socialist Politicians and Watermelon-Greenines for a very long time now.

Believe it or not we are still in the last ice-age caused by the gigantic tectonic-clash of the Indian Plate into the Asia Plate 40-50 million years ago. 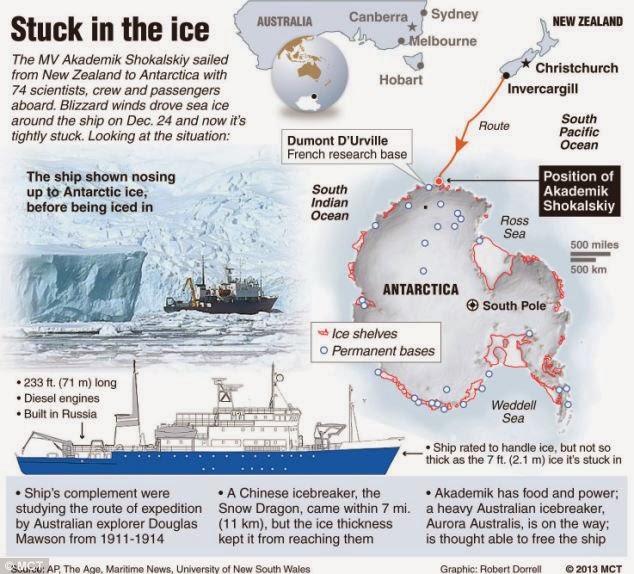 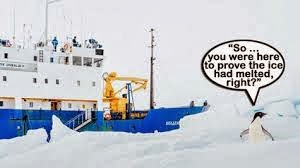 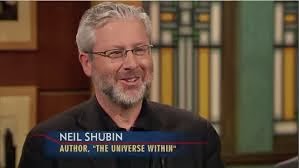 Over long time periods – millions of years – carbon enters the atmosphere as it ejects from volcanoes, only to return to rocks at the bottom of the ocean so that the cycle can begin anew. Acid rain is the link: it takes carbon from the air, allows it to drain into the ocean, and get incorporated into rock.

Few constituents that compose our bodies are more important to the balance of life and planet than carbon as we and all other animals are carbon-based life forms. The connection among parts of Earth depends on how carbon moves through air, rock, water, and bodies.

Carbon in the atmosphere mixes with water and pours down to the Earth’s surface as a slightly acidic rain. That acid rain breaks down rocks and the water now also enriched with carbon inside the rocks eventually winds its way through streams and rivers into the oceans.

At this point the carbon gets incorporated into the bodies and shells of the sea creatures: seashells, fish, and plankton. When sea creatures’ remains, loaded with carbon, settle to the bottom of the ocean, they ultimately become part of the seafloor. And, as we already know from the Plate Tectonics, the seafloor moves, only to be recycled deep inside the earth. 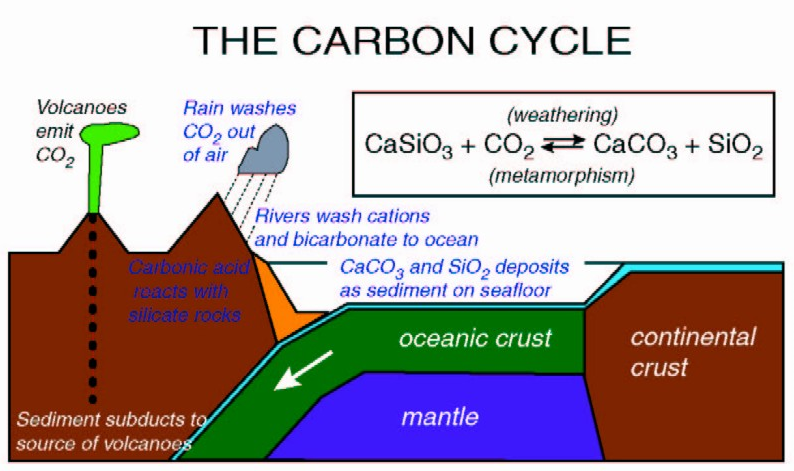 This chain of events basically removes carbon from the atmosphere, taking it from air and moving it to the hot internal crust of Earth. These steps alone would pull all the carbon out of the air, leaving Earth freezing with no atmospheric insulation.

The good news is that there is a recycling mechanism for carbon. Carbon in the hot interior of Earth gets injected back into the atmosphere by volcanoes that erupt and eject gases including our CO2. That is the long term source of much of the carbon we breathe: while acid rain and the weathering of rocks remove carbon from the air, volcanoes emitting gases return the carbon. 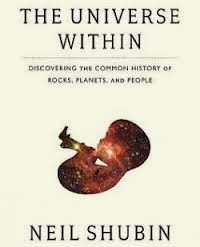 Then at 40-50 million years ago the continental plate of India, which had been travelling north for hundreds of millions of years, began to slam into Asia. And the delicate carbon recycling mechanism was severely shocked due to the rise of Tibetan Plateau and the Himalaya mountains and the creation of giant river systems all over Asia.

The Tibetan Plateau is a vast barren face of virtually naked rock with ever growing amount of rock erosion on its surface. It contains over 82 percent of the rock surface area of the planet and reaches over twelve thousand feet high.


The Tibetan Plateau together with Himalaya mountains is an enormous vacuum that removes carbon dioxide from the atmosphere while their giant river systems like Yangtze and Ganga are constantly flushing that carbon into the sea.

Theoretically there shouldn’t be any ice sheet at both Arctic and Antarctic poles if sufficient amount of CO2 has been maintained in the earth’s carbon-rich atmosphere. But the creation of Himalaya and Tibetan Plateau and all the gigantic river systems all over Asia 40-50 million years ago did suddenly cause the enormous transfer of Carbon from the atmosphere into the Earth’s hot crust and causing temperature to plummet well below freezing point at the poles.

Above is the gist of what Professor Neil Shubin wrote in the “Chapter-8: Fevers and Chills” of his brilliant book “The Universe Within: Discovering the Common History of Rocks, Planets, and People.” 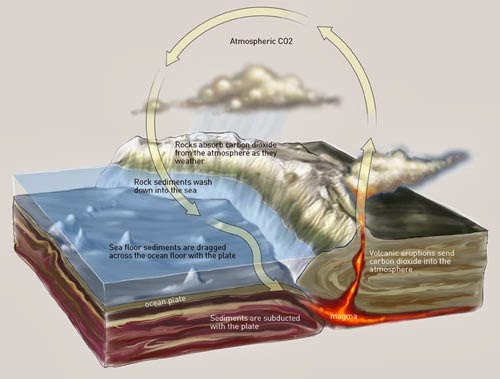 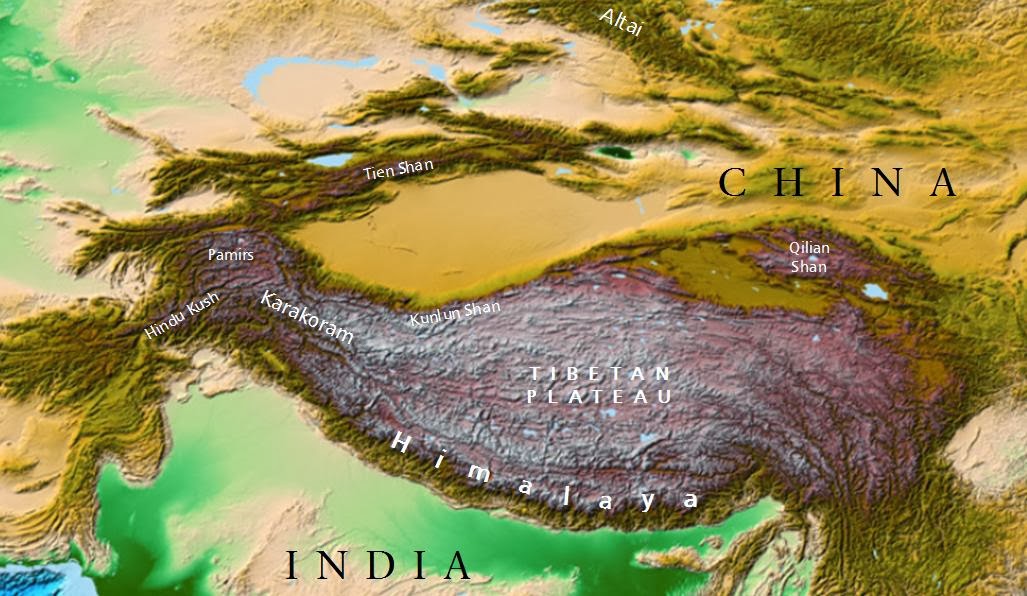 IMHO our planet is slowly recovering back from that prolonged ice age as the return of carbon into the atmosphere accelerated. Apart from the irregular volcanic ejections the main source of that carbon returning to the atmosphere is us the HUMANs.

All the so-called polluting greenhouse gases we’ve been producing are slowly restoring the carbon in the atmosphere to its original optimum level so that the green tropical forests can grow again at the Polar Regions like they did 40-50 million years ago. Greenhouse effect is clearly natural and we shouldn’t even be too overly concerned about.

So why are all the stupid Lefties including the European Socialists and so-called American Progressives like Al-Gore shouting alarmingly all over the planet about “Global warming” and “Inconvenient Truth” and all that shit?

IMHO it is a left-wing conspiracy to invoke fear and loathing in peoples’ minds just to justify the accompanying wealth transfer. “Carbon Tax” and “Pollution Charges” are the principal bywords for these Lefties working hard to transfer serious wealth from the major corporations and its rich owners to their power-base the poors and colored-ethnics the New Majority-minority.


In the process these Leftwing politicians could forever hang onto their powerful political offices like Prime-minister-ships and Presidencies and also become billionaires like Al-Gore did a couple of times already. 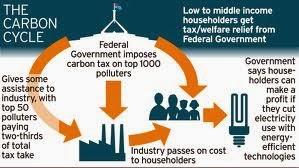 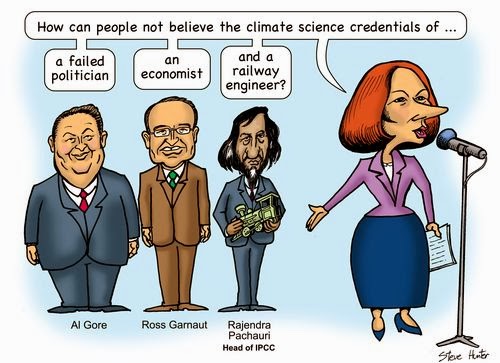