This case was the biggest multiple child-rapes committed by a Bengali-Muslim paedophile rapist so far in Muslim-infested Buddhist Burma. The vile villain is a 58-year-old Bengali-Muslim illegal and the place was Tha-byay-gone Village in Pinlong Township of Taunggyi District in Southern Shan State.

The village has more than 150 households all devout Buddhists except one Bengali-Muslim household of Hla Shwe (58) and his converted Shan-Buddhist wife Than Than Aye.

Ten years ago Bengali-Muslim Hla Shwe convinced the village elders that he wasn’t a real Muslim and promised not to practice Islam and then moved into the small Shan-Buddhist village and started a halal-butchery and became later the richest man of the village.

Of course he regularly went up to Taunggyi and Pinlong mosques to pray and get detail instructions and also substantial financial resources from the proselytizing Imams who are in turn supported from the deep pockets of Saudi Islamist missionary organization Al Rabita (Muslim World League) which basically has wiped out the Buddhist population in Bangladesh (from 20% to 0.7% in less than 40 years).

And he chose really young girls like his prophet Mohammad had done and also instructed in his book Quran to his Muslims to do exactly as he’d done.

The first young victim was Thandar Phyo Wai (age 11 at 5th grade) the only daughter of U Than Shwe and Daw Than Chit. He grabbed the child from behind when she was alone in her house and brutally raped her. He then threatened to cut her throat from ear to ear like he does daily to the goats and cattle at his village butchery if she told her parents.

The second child victim facing the same fate was Thidar Moe (age 10 at 3rd grade) the daughter of U Tin Moe and Daw San Aye.

Unfortunately for Bengali-Muslim Hla Shwe (a) Mahmud Billah his Shan wife found out the child-rapes and became furious and the fights began. The loud arguments from the only Muslim house in their village alerted the parents and they reported furiously the rapes to the village Administrator.

Once he was reported to Pinlong police Muslim Hla Shwe tried to flee but he was soon caught by the angry locals at nearby Lain-Lee Bridge and he ended up in police custody. Unfortunately the notoriously-corrupt Pinlong Policemen were in the hands of another rich Bengali-Muslim who owns the biggest teashop in Pinlong and who is a close cousin of Muslim child-rapist Hla Shwe.

So after taking a large bribe from the town-Muslims Panlong Police charged the Muslim-rapist Hla Shwe only with raping Thandar Phyo Wai the eldest of all four child victims   once.

The news spread like wildfire and the town’s angry Buddhist crowd almost burnt down the police station and the town mosque and massacred the town Muslims. But the town Ah-myo-zount (Protectors of Race, Religion, and Culture) intervened timely and managed to calm down the town Buddhists.

The Pinlong Ah-myo-zount also reported the case directly to our Shin Wirathu at Mandalay and Shin Wirathu and Ah-myo-zount Central and Shan-State has since been actively working to force the Pinlong police to charge the Muslim-rapist fully for all multiple child-rapes he had committed so far.


Shin Wirathu and our Ah-myo-zount Central have also provided necessary supports and cash to the victims’ families and Pinlong Ah-myo-zount to pursue the case till the Muslim child-rapist was punished to the maximum allowable in accordance with the current laws of Burma. 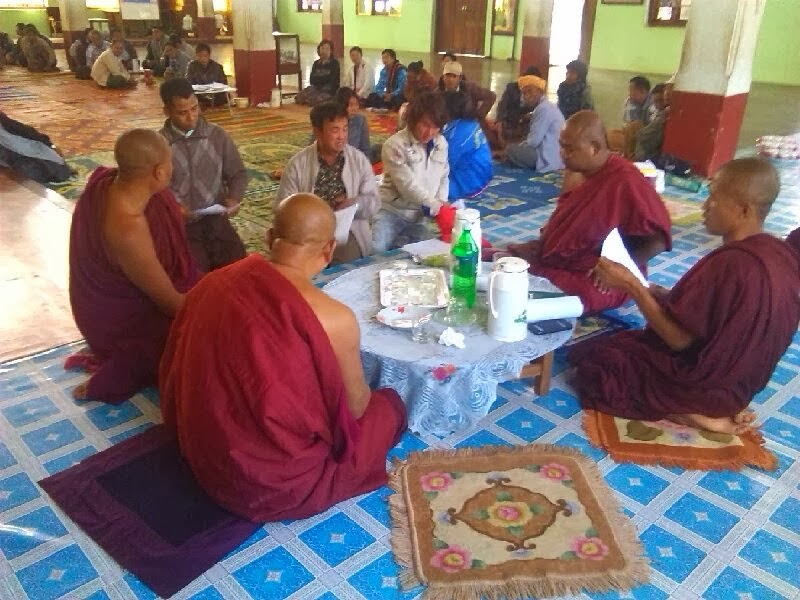 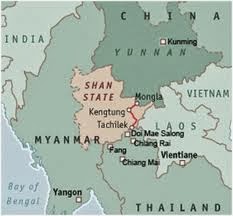 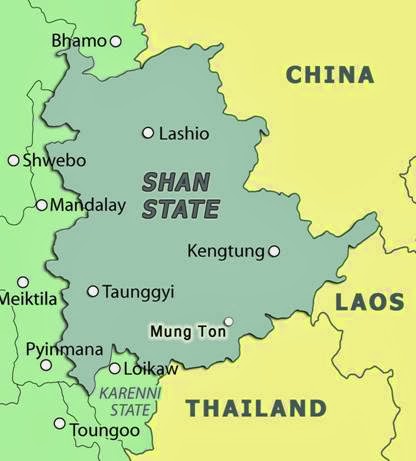