After providing the monk with ceremonial robes and substantial cash donations NLD Patron Win Tin was said to have openly asked Shin Wirathu to advise him frankly on whatever NLD’s actions and policies Shin Wirathu disagrees with.

According to Shi Wirathu’s Blog this was Shin Wirathu’s exact reply to Win Tin’s frank question.

What could our Ah-Myo-Zount Act have adversely affected your party NLD? I thought NLD has a clear policy of choosing People’s side if conflicts occur between the Party’s benefits and the benefits of People.

We have already clearly declared that if NLD supports absolutely on our Ah-Myo-Zount proposal becoming a legal Act we would put Aun San Suu Kyi’s bronze statue on pedestal and worship her forever.


Shin Wirathu also gave NLD’s Patron Win Tin the CDs of his sermon titled “A Heart Like a Ruby” and his two books titled “Open Letter To Mother-Suu” and “The Heart Left On A Water-Fig Tree” as his presents to NLD’s Chairman Aung San Suu Kyi and NLD’s Patrons Win Tin and ex-General Tin Oo. 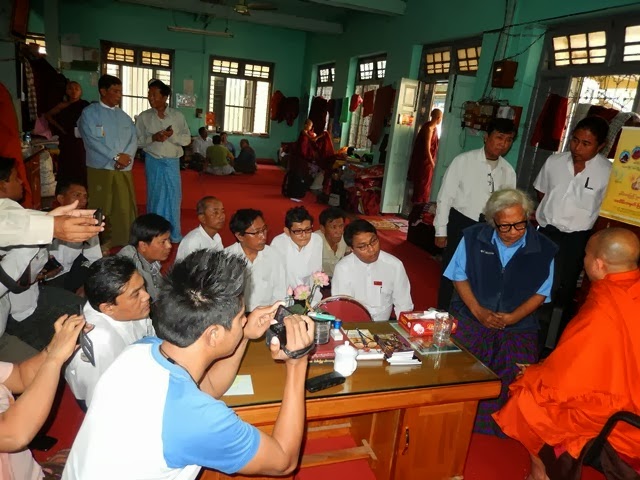 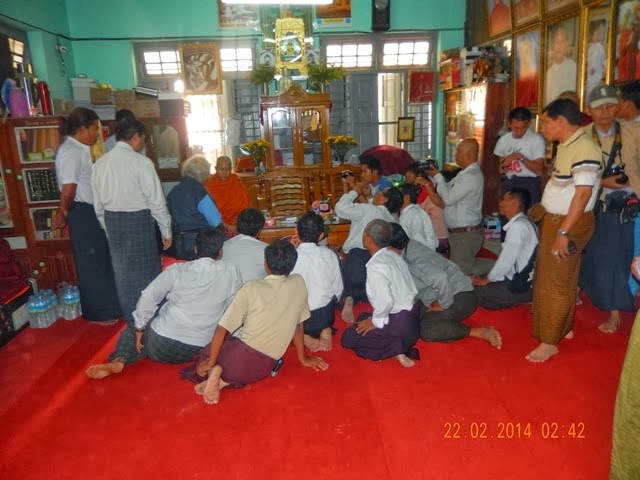