(My thoughts on becoming so hard to find pork on the restaurant menus in West.) 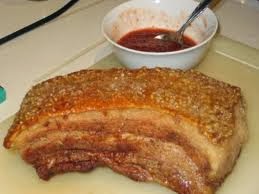 Does anyone living in either Europe or USA notice the alarming fact that nowadays it is nearly impossible to find pork in the restaurant menus? Even in Bangkok it is getting harder and harder to order a delicious pork dish in expensive restaurants.

Even the so-called Isarn Thai restaurants in Bangkok serving northeastern-Thai cuisine specializing mainly on pork and beef are now quietly ditching the pork and using halal beef instead. What the fuck is going on? Are Muslims already controlling Thailand to such extent that Buddhist Thais do not dare to eat pork no more as Buddhist monks are being slaughtered one after another by the Thai Muslims in Southern Thailand?

If you don’t believe me just walk into any popular Thai restaurant in such big city like New York or London or Frankfurt and ask for a pork dish. You’ll be lucky if they don’t throw you out instead of usual disgruntled answer that they do not serve pork at all and all the meat there is halal.


Stealth Islamization by halal is nearly complete in this global village and some Christian politicians frightfully alarmed by the anti-pork trend are trying to fight back the Islamists’ overwhelming halal offensive.

Following is one such particular case of fight back from Ms. Sylvi Listhaug the Norwegian Minister for Agriculture. Apparently the Scandinavian Vikings love to eat their delicious pork and they do not want to be intimidated by the rising Islamists and Jihadists in Norway. 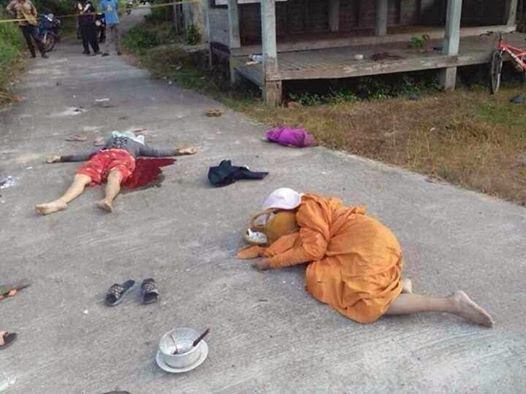 Norway's agriculture minister has called on the country's prisons, hospitals and nursery schools to serve more pork, claiming that the meat is being pulled off the menu to avoid offending the country's Muslim minority.

"We cannot stop serving pork because Muslims have moved to Norway," Sylvi Listhaug, a politician for the right-wing Progress Party, said this week.

"Those responsible for food in public institutions should put pork back on the menu, and then make sure that those who do not eat pork can get something else," she said.

Bjørn-Ole Juul-Hansen, the managing director of the Norwegian meat industry association, told NRK that public institutions in the country were now serving pork less often, although he could provide no statistics to back up the claim.

"Our members feel that many public institutions, nurseries and municipal catering departments often opt out of pork in the interests of a small minority,"  he said.

Willy Haugen, who controls the catering for Oslo's prisons, admitted that pork is only on the menu on average once a fortnight. "There are practical reasons why pork has been downgraded," he told NRK, “We have too many fucking Muslims in our prisons and we do not want to offend them by feeding them our delicious pork.”


And [as for] the sacrificial camels (al-budn, plural of badana, which are ‘camels’) — We have appointed them for you as one of God’s sacraments, the [ritual] ceremonies of His religion. There is good for you in them, benefit for you in this world, as already mentioned, and a reward in the Hereafter.

So mention God’s Name over them, at the point of immolating them, when they are lined up, standing on three legs, with the left foreleg hobbled. Then, when their flanks have collapsed, fallen to the ground after immolation — which is the time when one may eat of them — eat of them, if you wish, and feed the [self-contained] beggar (al-qāni‘, [a beggar] who is content with what he is given, neither asking nor approaching [people]) and the suppliant (al-mu‘tarr, [a beggar] who asks [for charity] or approaches [people for that purpose]).


So, that is, similar to such a disposal, We have disposed them for you, that it may be immolated or ridden — for otherwise it would not have been possible — that perhaps you might be thankful, for My graces to you. 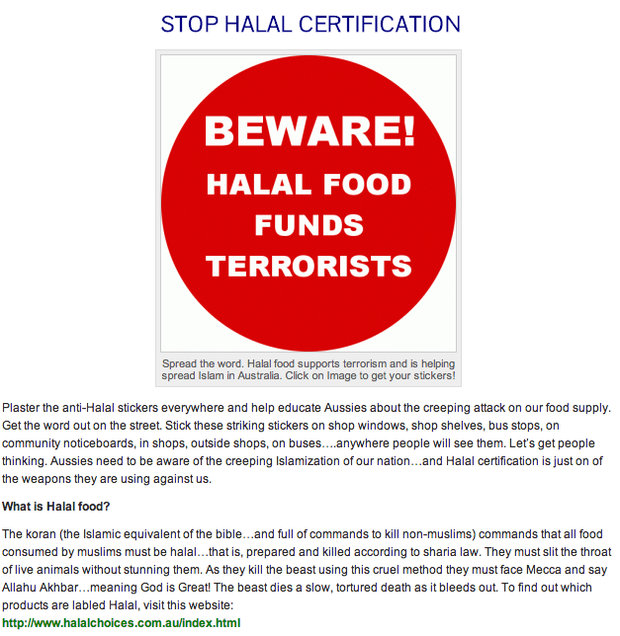 (Muslims are more animal than the animals they brutally slaughter.)
Posted by Hla Oo at 11:02 AM