The corpses of COVID victims are horribly overwhelming the crematoriums in Rangoon cemeteries and the ruling military junta is finally dumping the bodies in hastily-dug mass graves on any vacant cemetery grounds available.

Today the government ran MRTV also announced that the Rangoon City has stopped cremating the COVID corpses as the number of deaths reached well over 3,000 a day and the crematoriums are frequently breaking down from the overload due to 24/7 running. And massive fuel costs also are troubling the cash-strapped Military Junta.

Yesterday, large backhoe excavators were seen digging the long-deep trenches as mass graves to bury the COVID victims in Yay-way and Htein-Bin cemeteries on Rangoon outskirts. Government also stops announcing the daily official COVID death numbers due to overwhelming number of deaths in private homes instead of hospitals.

The declared rational behind that news blackout was that without official confirmation of COVID positive test results they will not accept that the home deaths are genuinely COVID-related. Poor people of Burma do not have a choice to die in a hospital for they are forcefully being turned away from the hospitals. Burma under that bastard Min Aung Hlaing is truly becoming hell.

The COVID hell is not just killing the innocent people of Burma but also Burmese security forces. There are unconfirmed reports of the mass death of whole army and police battalions all over the country. The ruling Military junta is not letting the dead soldiers and police bury in civilian cemeteries but forcing the families to secretly bury their deaths in unmarked graves inside their battalion compounds. 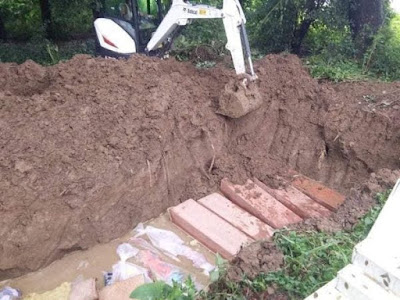 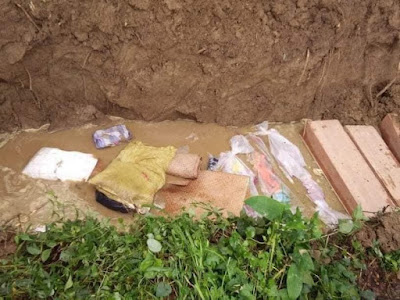 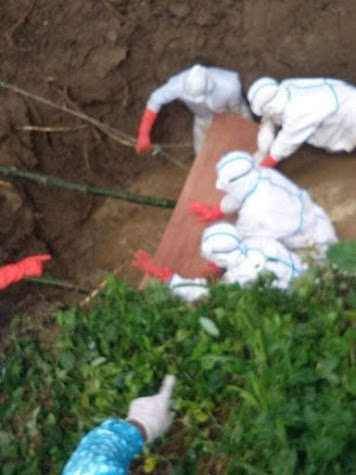 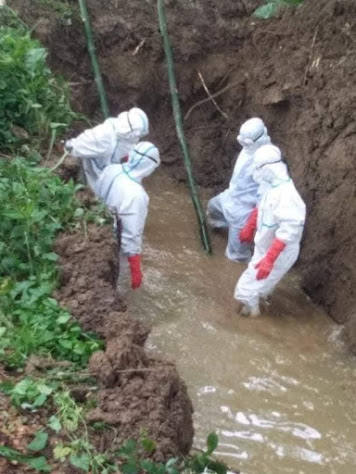 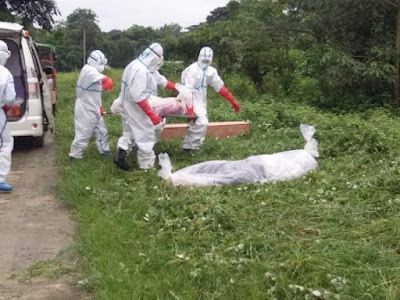 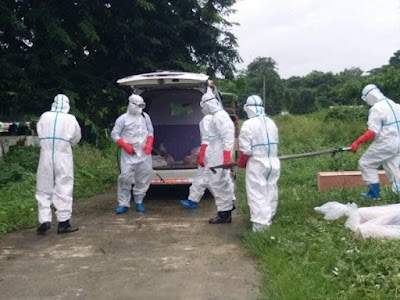