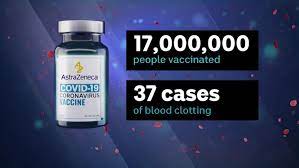 The West Australian woman received the vaccine in early June and was admitted to Royal Perth Hospital later that month, where she died of a blood disorder. The federal government's Therapeutic Goods Administration (TGA) investigated the woman's death, with an external vaccine safety investigation group of experts deeming the vaccination the likely cause.

It based that conclusion on a strong lack of evidence for other causes and the timeframe within which she died after taking the vaccine. The TGA said the woman had experienced a viral illness that could have theoretically caused the disorder, but the group felt the unusual severity of the event made the vaccine a more likely cause.

The woman suffered Immune Thrombocytopenic Purpura (ITP), which causes low blood platelet levels. The link between ITP and the vaccine is still being investigated, but preliminary research suggests the risk is around one case per 100,000 AstraZeneca doses. Side effects and deaths linked to COVID-19 vaccinations in Australia remain extremely rare.

Australia has administered five million doses of the AstraZeneca vaccine. Confusion around the vaccine has been rife in recent weeks, after a number of mixed messages at top levels. Prime Minister Scott Morrison last week announced any Australian adult who wanted the AstraZeneca vaccine could request it from their GP, advice that was disputed by some state officials.

The recommended age for AstraZeneca was raised to 60 last month. The Australian Technical Advisory Group on Immunisation (ATAGI) did not change its advice after Mr Morrison's intervention. On July 1 ATAGI reinforced the importance of completing a two-dose schedule with AstraZeneca to ensure maximum protection. 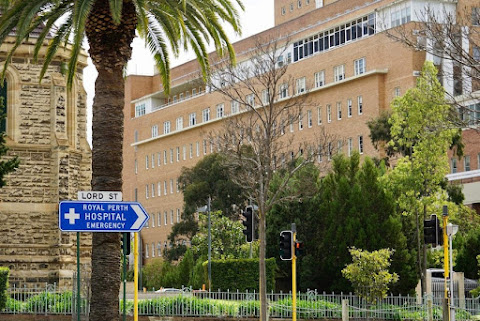