(Translation of news report direct from the Rohingya Blogger on November-9 2013.) 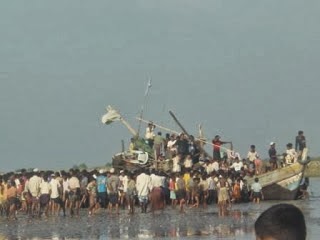 Since November-4 more than a thousand so-called Rohingyas (Bengali-Muslims originally from neighbouring Bangladesh) of Maungdaw Township have sailed for Islamic-Malaysia.

The illegal boats have been leaving Maungdaw almost daily and local Burmese authorities have done nothing to stop the boats as they themselves are heavily involving in the very profitable trafficking of Muslim refugees to Malaysia and Indonesia and then to Australia.

One big seagoing board was waiting near the Bangladesh’s St. Martin Island for those small motorised feeder boats bringing the Bengali-Muslims from Maungdaw. Some locals tried to stop the boats leaving Maungdaw by calling the Maungdaw authorities. But the authorities ignored them as they themselves were behind the trafficking of Muslim refugees.


Local Burmese authorities were also known to have gathered more than two thousands refugees from Ka-nyin-dan, Zaw-ma-tat, Duu-nyaung-bin-gyee, and Ma-gyee-chaung Muslim villages since November-5 with the promise of sending them to Malaysia in three days. 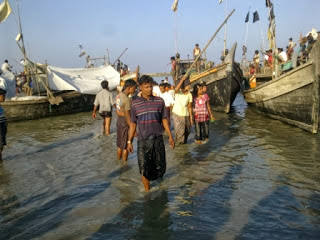 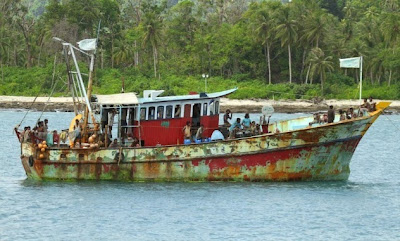 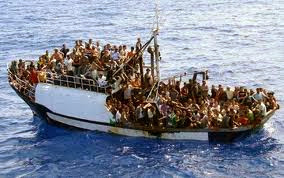 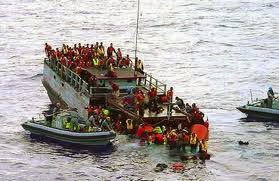