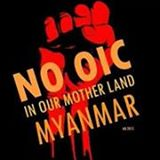 Today OIC General Secretary Ekmeleddin Ihsanoglu declared in Nay Pyi Daw the capital of Burma that their OIC is not really a religious organization and it is just a political organization. He stated that they just wanted to open an OIC office in Rangoon to help Burma solve recent violent conflicts between Buddhists and Muslims.


Funnily OIC has never once tried to solve the similar problems between the Muslims and Buddhists in neighbouring Bangladesh where the 60-years long Buddhist Genocide has been going on so long at such intensity that Buddhist population there has been reduced from a substantial 20% in the 1950s to a negligible 0.7% today. Something very similar to what Ekmeleddin Ihsanoglu's Turkey did to her 2 million Christian-Armenians in now almost forgotten 1915 Armenian Genocide.
Now the bloody Islamists want Burma to let those Bengali-Muslims come into Burma and wipe-out the Buddhist population here as in Bangladesh. And their Socialist Collaborator Bill Clinton whose foundation CGI – Clinton Global Initiatives – fattened with billions of Saudi’s petrol dollars is now cooperating with the OIC’s Islamists to put more pressure on Thein Sein’s Government.


Buddhists Burmese are already deeply suspicious that Bill Clinton's visit has coincided with OIC delegation's visit to Burma. They know very well the sad fact that he had delivered Serbia's Kosovo into the hands of Saudi-led Islamists in 1999. 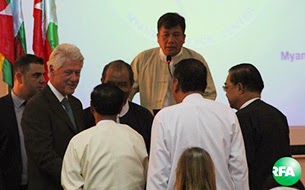 Clinton declared in Rangoon on November-14 that he and his fellow world leaders were deeply sickened by the disturbing news from Burma whenever anti-Muslim riots occurred. What he really meant was he wants Buddhists in Burma to give up their bitter fight against Bengali-Muslims and roll over and let the Islamists fuck them. 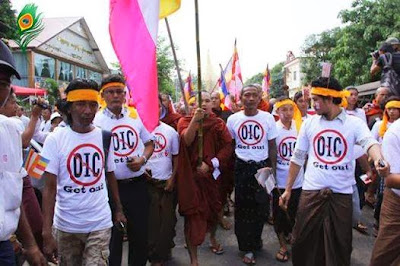 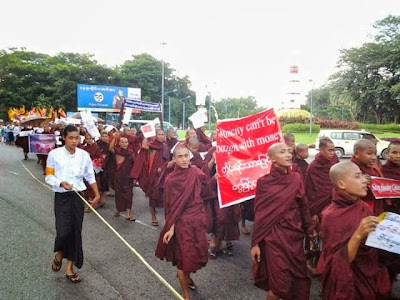 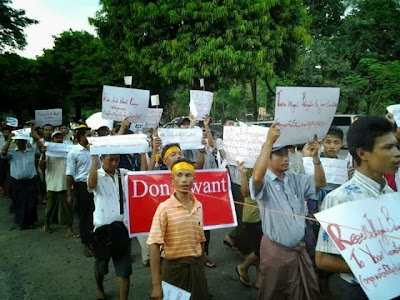 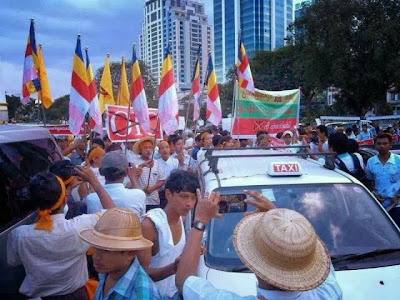 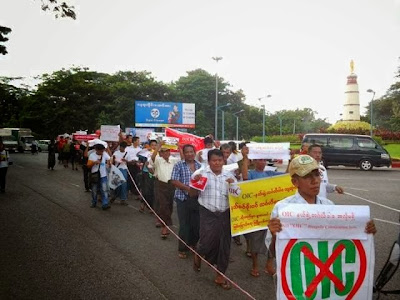 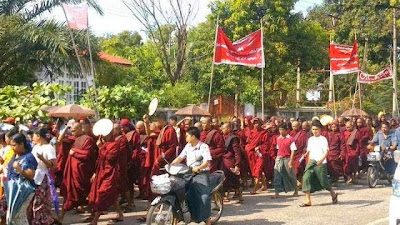 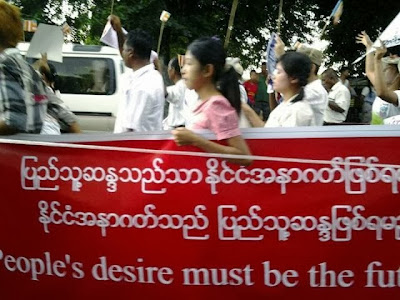 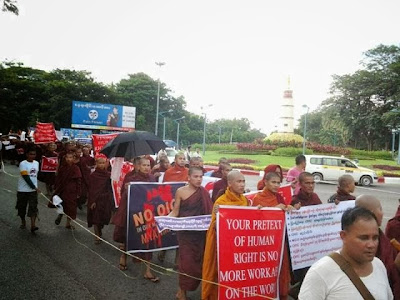 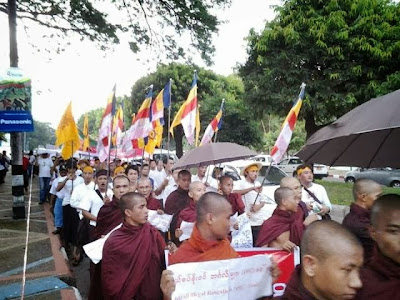 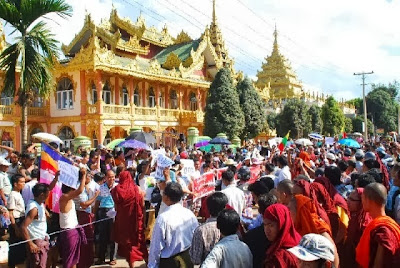 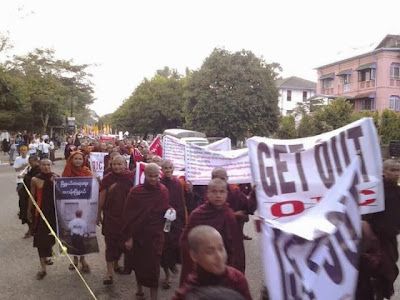 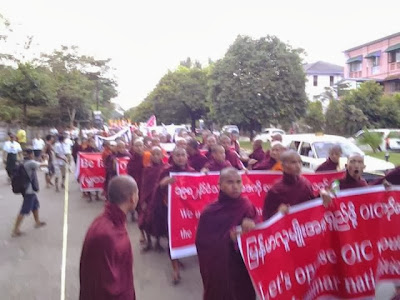 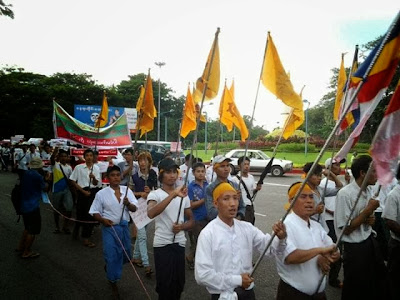 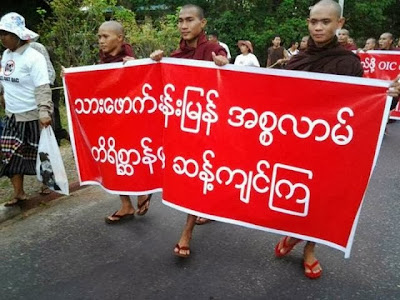 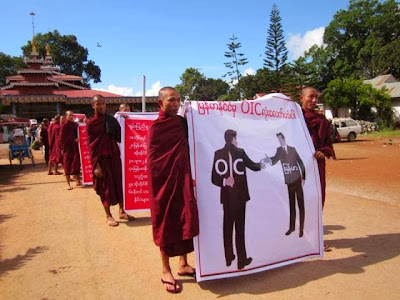 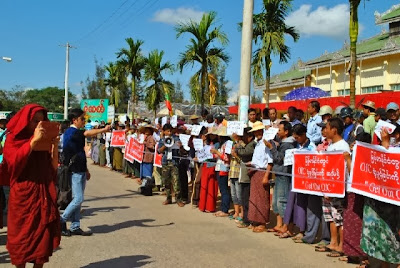 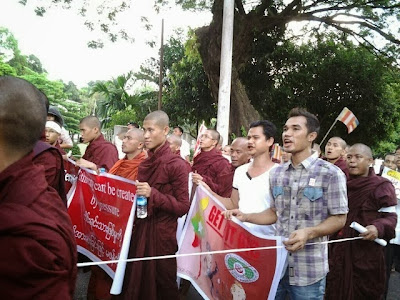 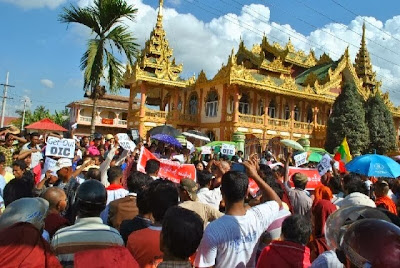 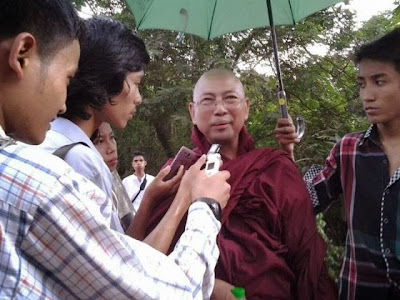 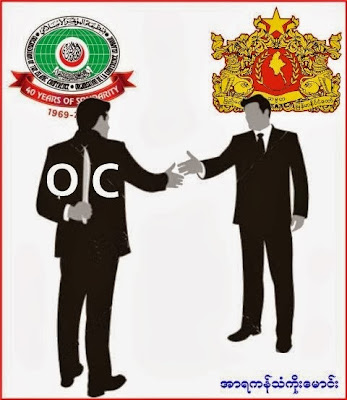 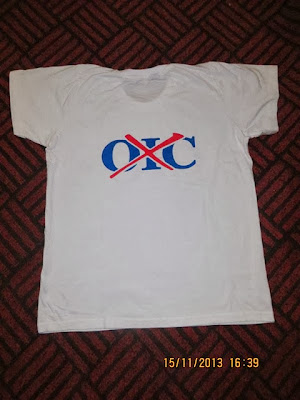 Related posts at following links:
The Rape of Serbia: Serbs' Loss of Kosovo To Muslims
Posted by Hla Oo at 4:23 PM