Peter Higgs (left) and Francois Englert won the Nobel Prize in Physics 50 years after theorising the field that gives fundamental particles their mass.

And so the wait is over. Half a century after he wrote down a theory that would change the world, Peter Higgs, the Edinburgh-based researcher, has won the Nobel Prize in Physics.

Higgs, 84, shares the 8m Swedish kronor (£775,000) prize – and no shortage of kudos – with François Englert at the Free University of Brussels for showing how fundamental particles get their masses. Before the theory, the answer to this basic question was unknown.

The Royal Swedish Academy awarded the prize for "the theoretical discovery of a mechanism that contributes to our understanding of the origin of mass of subatomic particles, and which recently was confirmed through the discovery of the predicted fundamental particle, by the Atlas and CMS experiments at Cern's Large Hadron Collider."


Higgs made himself unreachable for reaction. He recently had a bout of bronchitis and then had a bad fall outside his apartment in Edinburgh's Newtown, and the media attention had become unbearable.

"The pressure was so much he decided to go on holiday without a phone to avoid the media storm. He's not available and good for him. He didn't tell even me," said Alan Walker, a friend and fellow physicist at Edinburgh.

The theorists produced a series of papers in 1964 that described how an invisible field that lurks in the vacuum of space interacts with elementary particles and gives some of them mass. Higgs was the first to point out that the theory came with a signature particle, later named the Higgs boson, which became the smoking gun that proved the field was there. 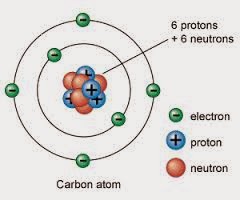 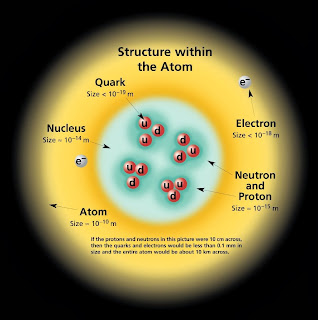 When the award was announced, the physicists at Edinburgh University erupted with applause. "A huge cheer went up," said Walker. "The delay was tantalising. The forecast was correct, but we had no indication. I have tears in my eyes."


The particle's discovery was announced last year by scientists working on the Large Hadron Collider at Cern near Geneva, ending a decades-long hunt at facilities on both sides of the Atlantic.

Immediately after the big bang, the first particles that formed were entirely massless and zipped around the fledgling universe at the speed of light. But a billionth of a second later, the field switched on and gave scores of particles mass, including the quarks and electrons that make up atoms, the building blocks of all that is around us. Particles of light – photons – do not feel the field and remain massless.

Without some means of giving particles mass, the universe would look very different than today. There would be no stars, planets, or life. This year was the earliest the prize could be awarded for the work, though it is exceptional for the honour to be given so swiftly.

The announcement of the prize was delayed for an hour while the Nobel committee voted on the award. The prize excludes a trio of researchers who developed the theory independently and published one month after Higgs in 1964. Two US physicists, Gerald Guralnik and Dick Hagen, worked with Tom Kibble at Imperial College London and delayed publication of their paper to ensure it was complete.

First into print, in August 1964, were François Englert and Robert Brout at the Free University of Belgium. Brout died in 2011, a year before Cern announced they had discovered the Higgs boson. Peter Higgs published two articles on the theory in September and October the same year.

Tom Kibble at Imperial College, said he was happy to see the Swedish academy recognise the work. "My two collaborators, Gerald Guralnik and Carl Richard Hagen, and I contributed to that discovery, but our paper was unquestionably the last of the three to be published … and it is therefore no surprise that the Swedish Academy felt unable to include us, constrained as they are by a self-imposed rule that the prize cannot be shared by more than three people.

"My sincere congratulations go to the two prizewinners, François Englert and Peter Higgs. A sad omission from the list was Englert's collaborator Robert Brout, now deceased.

Ben Allanach, a theoretical physicist at Cambridge University, said: "This is the recognition of a triumph for fundamental physics that will stay in the history books for millennia to come. I am thrilled about the prize, and Englert and Higgs both deserve it well," he said.

"I cannot over-stress the importance of the discovery. The mass mechanism that the higgs boson is a signal for has had a huge impact on particle physics over the last 50 years. I think many of us felt that it had to be correct, although we were willing to let data dissuade us." 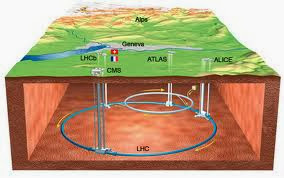 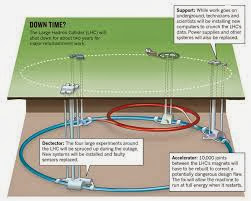 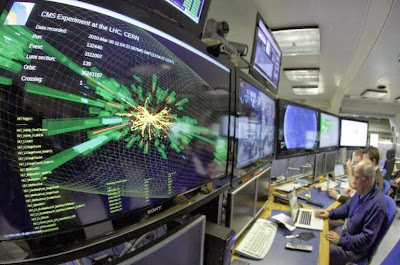 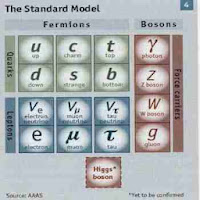 The Higgs boson, or “God particle,” is believed to be the particle which gives mass to matter. The “God particle” nickname grew out of the long, drawn-out struggles of physicists to find this elusive piece of the cosmic puzzle. What follows is a very brief, very simplified explanation of how the Higgs boson fits into modern physics, and how science is attempting to study it.

The “standard model” of particle physics is a system that attempts to describe the forces, components, and reactions of the basic particles that make up matter. It not only deals with atoms and their components, but the pieces that compose some subatomic particles. This model does have some major gaps, including gravity, and some experimental contradictions.

The standard model is still a very good method of understanding particle physics, and it continues to improve. The model predicts that there are certain elementary particles even smaller than protons and neutrons. As of the date of this writing, the only particle predicted by the model which has not been experimentally verified is the “Higgs boson,” jokingly referred to as the “God particle.”

Each of the subatomic particles contributes to the forces that cause all matter interactions. One of the most important, but least understood, aspects of matter is mass. Science is not entirely sure why some particles seem mass-less, like photons, and others are “massive.” 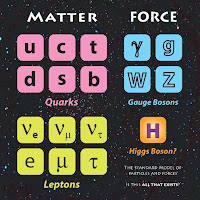 The standard model predicts that there is an elementary particle, the Higgs boson, which would produce the effect of mass. Confirmation of the Higgs boson would be a major milestone in our understanding of physics.

The “God particle” nickname actually arose when the book The God Particle: If the Universe Is the Answer, What Is the Question? by Leon Lederman was published. Since then, it’s taken on a life of its own, in part because of the monumental questions about matter that the God particle might be able to answer.


The man who first proposed the Higgs boson’s existence, Peter Higgs, isn’t all that amused by the nickname “God particle,” as he’s an avowed atheist. All the same, there isn’t really any religious intention behind the nickname.) 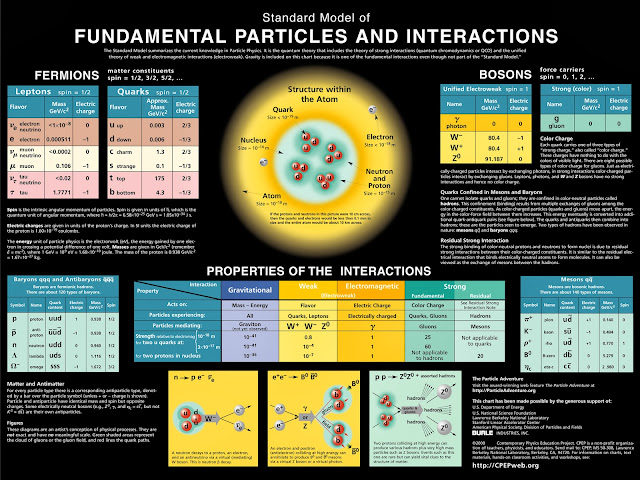