The Saudis Are Mad? Tough! Why we shouldn't care that the world's most irresponsible country is displeased at the U.S.

America's middle east policies are failing, we are told, and the best evidence is that Saudi Arabia is furious. Dick Cheney, John McCain and Lindsey Graham have all sounded the alarm about Riyadh's recent rejection of a seat on the U.N. Security Council.

But whatever one thinks of the Obama Administration's handling of the region, surely the last measure of American foreign policy should be how it is received by the House of Saud.


If there were a prize for Most Irresponsible Foreign Policy it would surely be awarded to Saudi Arabia. It is the nation most responsible for the rise of Islamic radicalism and militancy around the world. Over the past four decades, the kingdom's immense oil wealth has been used to underwrite the export of an extreme, intolerant and violent version of Islam preached by its Wahhabi clerics.

Go anywhere in the world--from Germany to Indonesia--and you'll find Islamic centers flush with Saudi money, spouting intolerance and hate. In 2007, Stuart Levey, then a top Treasury official, told ABC News, "If I could snap my fingers and cut off the funding from one country, it would be Saudi Arabia." 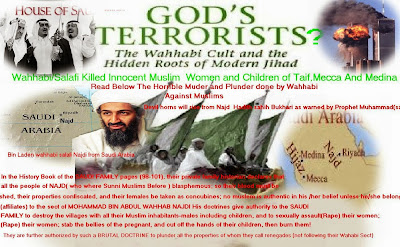 When confronted with the evidence, Saudi officials often claim these funds flow from private individuals and foundations and the government has no control over them. But many of the foundations were set up by the government or key members of the royal family, and none could operate in defiance of national policy; the country is an absolute monarchy.

In a December 2009 cable, leaked by WikiLeaks in 2010, then Secretary of State Hillary Clinton confirmed that Saudi Arabia remained a "critical financial base" for terrorism and that Riyadh "has taken only limited action" to stop the flow of funds to the Taliban and other such groups.

Saudi Arabia was one of only three countries in the world to recognize and support the Taliban-led government in Afghanistan until the 9/11 attacks. It is also a major player in Pakistan, now home to most of the world's deadliest terrorists.

The country's former Law Minister Iqbal Haider told Deutsche Welle, the German news agency, in August 2012, "Whether they are the Taliban or Lashkar-e-Taiba, their ideology is Saudi Wahhabi without an iota of doubt." He added that there was no doubt Saudi Arabia was supporting Wahhabi groups throughout his country.

Ever since al-Qaeda attacked Riyadh directly in 2003, the Saudis have stamped down on terrorism at home. But they have not ended support for Wahhabi clerics, centers, madrasahs and militants abroad. During the Iraq War, much of the support for Sunni militants came from Saudi sources. That pattern continues in Syria today.

Saudi Arabia's objections to the Obama Administration's policies toward Syria and Iran are not framed by humanitarian concerns for the people of those countries. They are rooted in a pervasive anti-Shi'ite ideology. Riyadh has long treated all other versions and sects of Islam as heresy and condoned the oppression of those groups.

A 2009 report from Human Rights Watch details the ways in which the Saudi government, clerics, religious police and schools systematically discriminate against the local Shi'ite population, including arrests, beatings and, on occasion, the use of live ammunition.

(And not just the Shi'ites. In March 2012, Saudi Arabia's Grand Mufti issued a fatwa declaring that it was "necessary to destroy all the churches in the Arabian Peninsula.")

The regime fears that any kind of empowerment of the Shi'ites anywhere could embolden the 15% of Saudi Arabia's population that is Shi'ite--and happens to live in the part of the country where most of its oil reserves can be found. That's why the Saudis sent troops into neighboring Bahrain during the Arab Spring of 2011, to crush the Shi'ite majority's uprising.

Saudi royals have been rattled by the events in their region and beyond. They sense that the discontent that launched the Arab Spring is not absent in their own populace. They fear the rehabilitation of Iran. They also know that the U.S. might very soon find itself entirely independent of Middle Eastern oil.

Given these trends, it is possible that Saudi Arabia worries that a seat on the U.N. Security Council might constrain it from having freedom of action. Or that the position could shine a light on some of its more unorthodox activities. Or that it could force Riyadh to vote on issues it would rather ignore.


It is also possible that the Saudis acted in a sudden fit of pique. After all, they had spent years lobbying for the seat. Whatever the reason, let's concede that, yes, Saudi Arabia is angry with the U.S. But are we sure that's a sign Washington is doing something wrong? 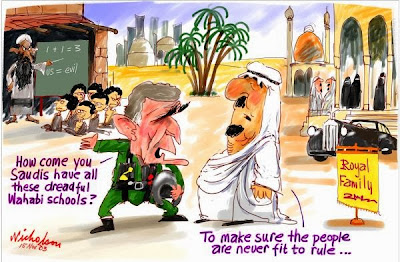 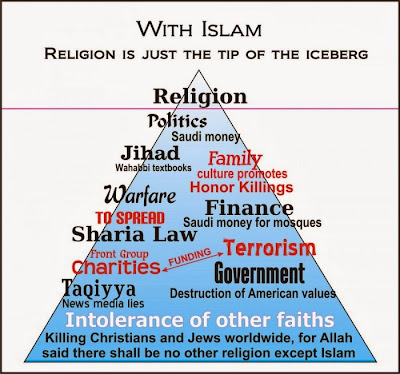 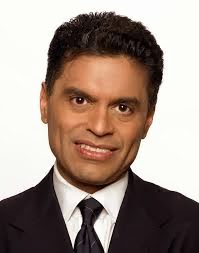 (Fareed Zakaria is host of CNN’s flagship international affairs program—Fareed Zakaria GPS, Editor at Large of TIME, a Washington Post columnist, and a New York Times bestselling author.  He was described in 1999 by Esquire Magazine as “the most influential foreign policy adviser of his generation.” In 2010, Foreign Policy named him one of the top 100 global thinkers.

Since 2008, he has hosted Fareed Zakaria GPS, which airs Sundays worldwide on CNN.  Dr. Zakaria’s in-depth interviews with the Dalai Lama, heads of state including Barack Obama, Manmohan Singh, King Abdullah II, Dmitry Medvedev, Moammar Gadhafi and Lula da Silva, as well as countless intellectuals, business leaders, politicians and journalists have been broadcast in more than 200 million homes around the world.  Within its first year, GPS garnered an Emmy nomination for an interview with Premier Wen Jaibao.Dr.

Zakaria was introduced as TIME Editor at Large in October 2010 after spending 10 years overseeing all of Newsweek’s editions abroad.  His cover stories and columns—on subjects from globalization and emerging markets to the Middle East and America’s role in the world—reach more than 25 million readers weekly.   While his columns have received many awards including a 2010 National Magazine Award, his October 2001 Newsweek cover story, “Why They Hate Us,” remains the most decorated.

Before joining Newsweek in October 2000, he spent eight years as managing editor of Foreign Affairs, a post he was appointed to at only 28 years old. The Post-American World, which is Dr. Zakaria’s most recent book, was heralded in the New York Times book review as “…a relentlessly intelligent book” and The Economist called it “…a powerful guide” to facing global challenges.  Like The Post-American World, his previous book, The Future of Freedom, was a New York Times bestseller and has been translated into over 20 languages.

Born in India on January 20, 1964, Dr. Zakaria went on to receive a B.A. from Yale College and a Ph.D. from Harvard University.  He has received honorary degrees from numerous universities including Brown, the University of Miami, and Oberlin College.  He lives in New York City with his wife, son and two daughters.)
Posted by Hla Oo at 12:19 AM