A Sydney mother who saw her son murdered with a machete held her hand to her chest and said 'thank you' as the killers got lengthy jail sentences.

Mahdi Mir, 23, Mohammad Karimi, 25, and John Khoury, 33, were sentenced (combined 113 years maximum) in the Sydney Supreme Court on Friday over the murder of Kesley Burgess and a string of home invasions.


Mr Burgess was attacked with meat cleavers after he tried to fend off four intruders with a sword at his home at Lurnea in Sydney’s south-west. The 25-year-old’s girlfriend and mother Tracey Burgess witnessed the attack and he died in hospital from his injuries the next night.

Tracey Burgess wept and was visibly shaking in court as Justice Peter Johnson delivered a three-hour sentencing. Ms Burgess wept heavily and held a crucifix and a framed picture of her son as her other two sons sat on either side of her.

She was so distressed, she left the court for about an hour before returning to hear the men being sentenced. 'After they slaughtered my beautiful boy on our lounge room floor they deserve that and more,' Ms Burgess told reporters outside court.

'Nothing will ever bring Kesley back but we have satisfaction that the judge was just brilliant. We never dreamt we'd get 30-something years. I really wanted the mothers of the boys who killed my boy to put themselves in my shoes for five minutes and just picture begging for their son's life. They left making sure he was going to die and I'll go to my grave believing that.'

During the sentencing, Justice Johnson mentioned Ms Burgess' dignity throughout the trial and gave his condolences over the death of her 25-year-old son. 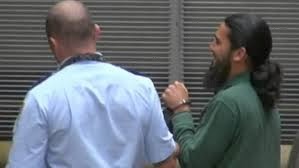 Four gang members broke into Mr Burgess' home at Lurnea in southwest Sydney on July 1, 2010, attacking him with machetes as his mother begged them to kill her instead.

Afghan-born Mir was among the four, while his cousin Karimi waited outside, the crown told the trial. Khoury helped plan the attack and supplied weapons, making him part of a joint criminal enterprise to carry out home invasions.

Several other members of the gang pleaded guilty and were given varying jail terms. Many of them gave evidence at the three-month long trial.

The United Brotherhood operated out of a premises they called "the compound" and carried out the home invasions in an attempt to "shut down" what they believed were drug dealers and take over the territory.

Justice Johnson said the men were "engaged in brutal and frightening activity. They have not demonstrated remorse or contrition."

Detective Sergeant Nicholas Sedgwick said it was a "harrowing case" and police were satisfied with the result. “The investigation managed to successfully convict eight people with the one murder," Det Sgt Sedgwick told reporters outside court. He also said police had stopped another murder. 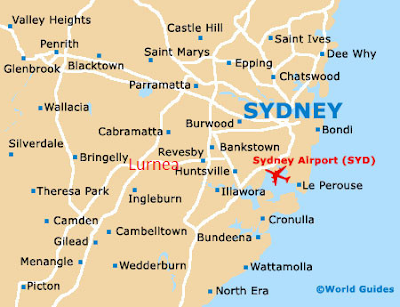 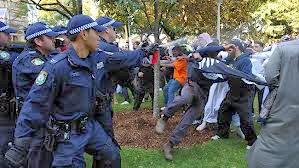 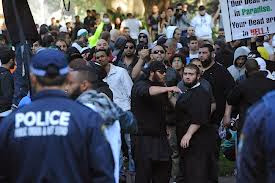