Aungzeya F-11 The Flag Ship Of Our Burma Navy

(News article and photos direct from The Myanmar Navy on January 8, 2014.)

This post is dedicated to the patriotic sailors of Burma Navy on its 66th birthday. I am so proud of our navy whenever I see the photos of our Navy’s flag ship Frigate F-11 Aungzeya from various angles.

The slick and strongly built ship proudly reveals the outstanding quality of our nay and our sailors defending our mother land Burma. Even though it was the pilot Project building Burma’s first locally-built frigate the strongly ship-shape frigate with weapon and radar systems mounted on the Forward and Aft and Amidships bring out considerable respect and awe from anyone and everyone.


Since it was launched the ship has traversed countless times the Bay of Bengal and Burma’s vast territorial waters. The Army Chief General Min Aung Hlaing’s 15 hour trip to Koko Island and also a lengthy naval tour to India without a single glitch also have written the proud new history of Burma Navy.

Even though her weapon systems and radar systems and electronic warfare capabilities are not really ahead of times they are the top of the game among the regional navies of SE Asia. She hasn’t seen to actual combat yet but her Integrated Combat System is expected to be very well synchronised for Burma Navy’s first ever attempt at such complex naval warfare system.

Her performance will be raised definitely to the highest level possible for such a frigate once the proper torpedos, ASW weapon systems like RBU 6000 rocket launchers, SAM missiles, and ASW helicopters like Kamov Ka-28 chopper for her now-empty landing deck and hanger will all be added in very near future.

By then we can totally rely on our F-11 Frigate Aungzeya proudly capable of performing her naval combat duty in all four warfare -- Above-water, On-water, Under-water, and Electronic warfare -- covering both International and Territorial waters with dedication.


By this congratulatory post I say thanks to all our naval personnel who are serving and building and maintaining the existing warships and also soon-coming locally-built F-12, F-13, 773 etcetera for building our navy to rapidly become a Combat Ready Naval Force as a new strategic strength of our country. 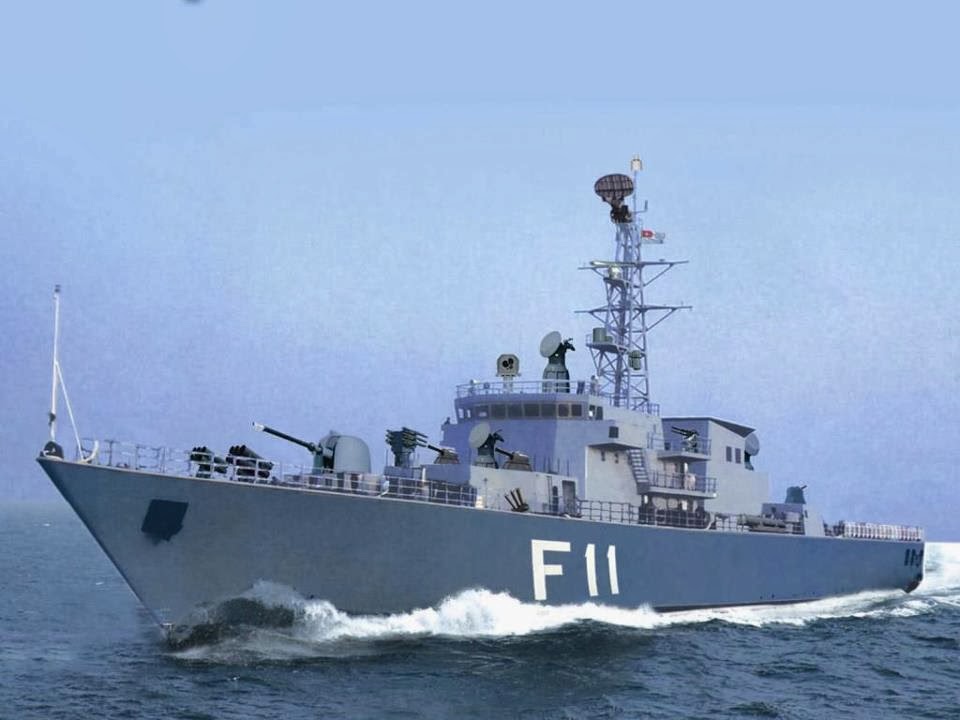 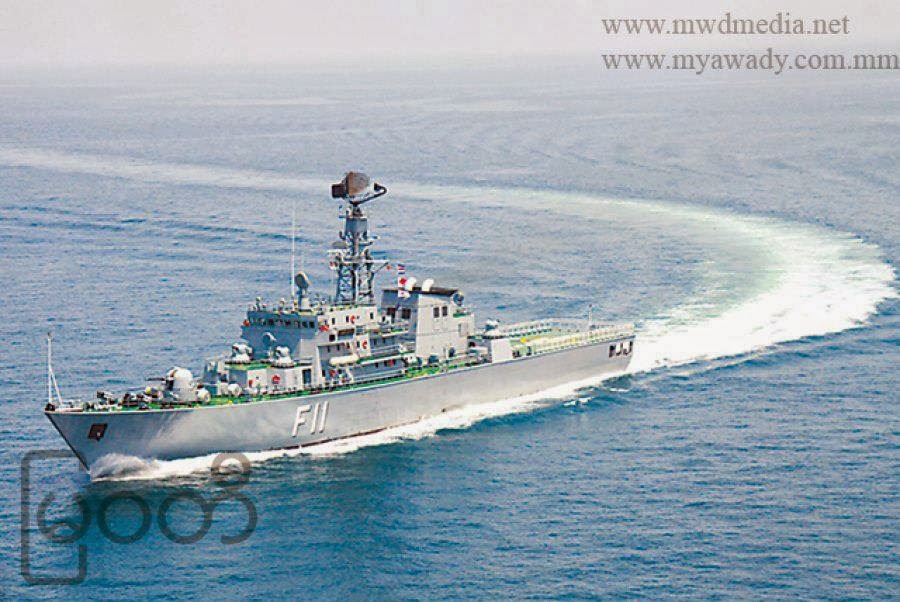 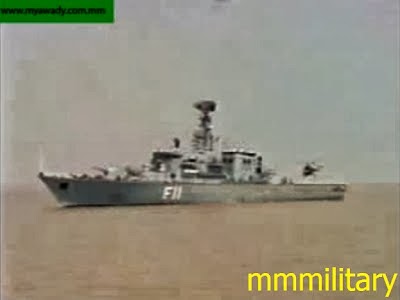 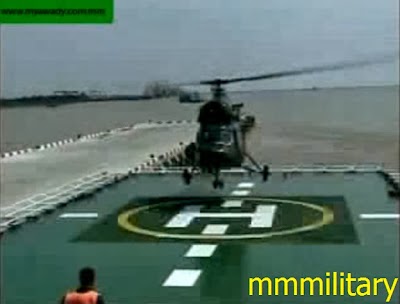 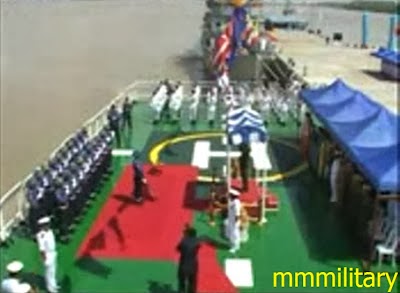 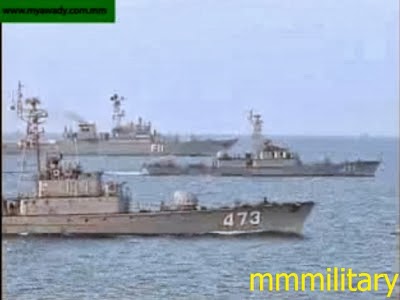