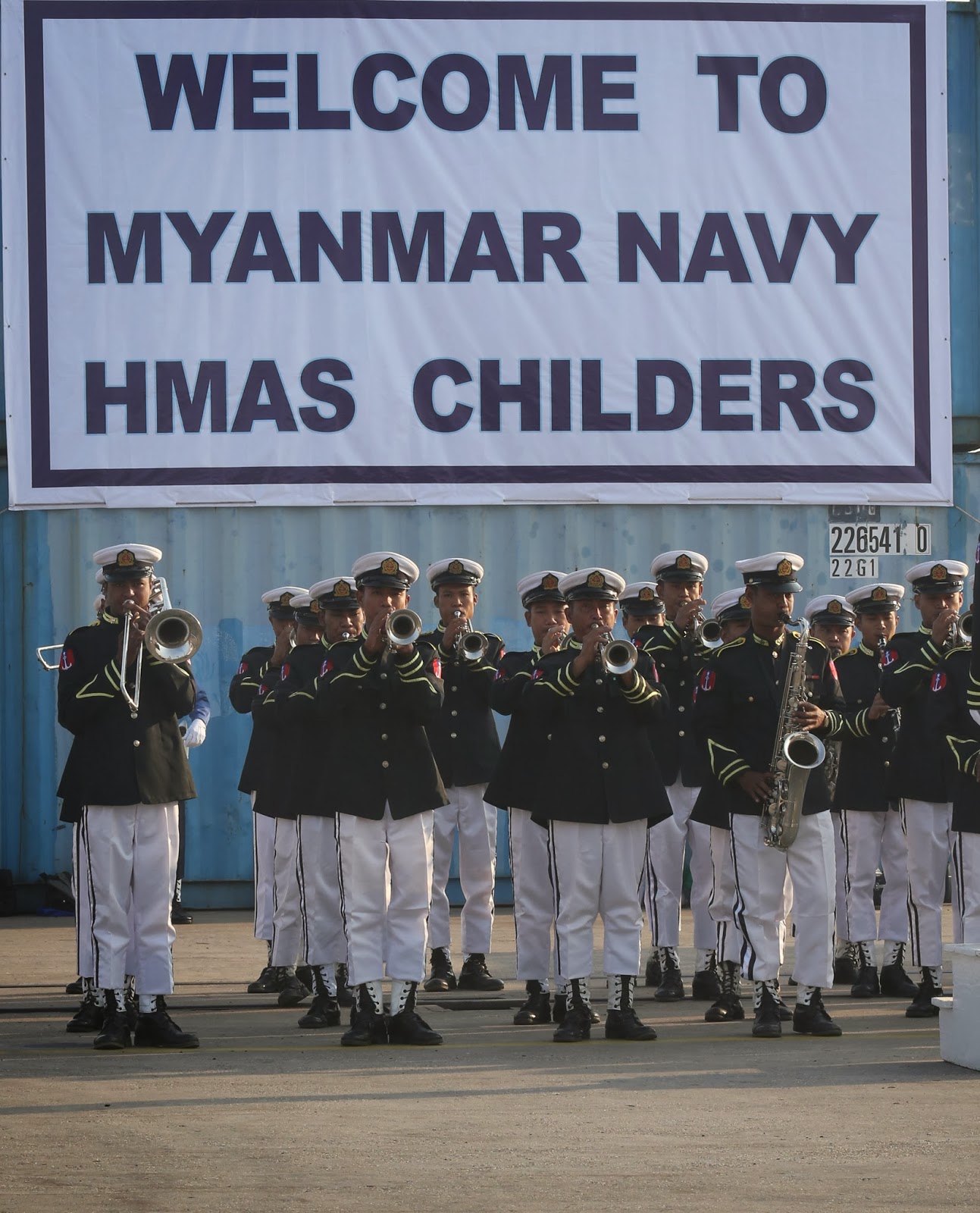 The Australian Government has re-established a resident Defence Attaché office in Burma with the arrival in Rangoon today of Royal Australian Navy (RAN) Captain Jon Dudley who will fill the post left vacant since 1979.

Captain Dudley has previously served as Australian Defence Attaché to Thailand and Naval Attaché to Indonesia.

The appointment coincides with the arrival at the Port of Rangoon of a RAN Armidale Class patrol boat, HMAS Childers, the first such visit by an Australian warship to Burma since HMAS Quiberon, in 1959.


Acting Minister for Defence, Senator George Brandis welcomed the visit by HMAS Childers and her 21 crew, who will stay for four days as part of a good will visit.


“This is the first RAN ship to visit Burma in a very long time. It and Captain Dudley’s arrival signify our modest but growing defence engagement following political and economic reforms initiated by the Government of Myanmar in 2011,” Senator Brandis said. 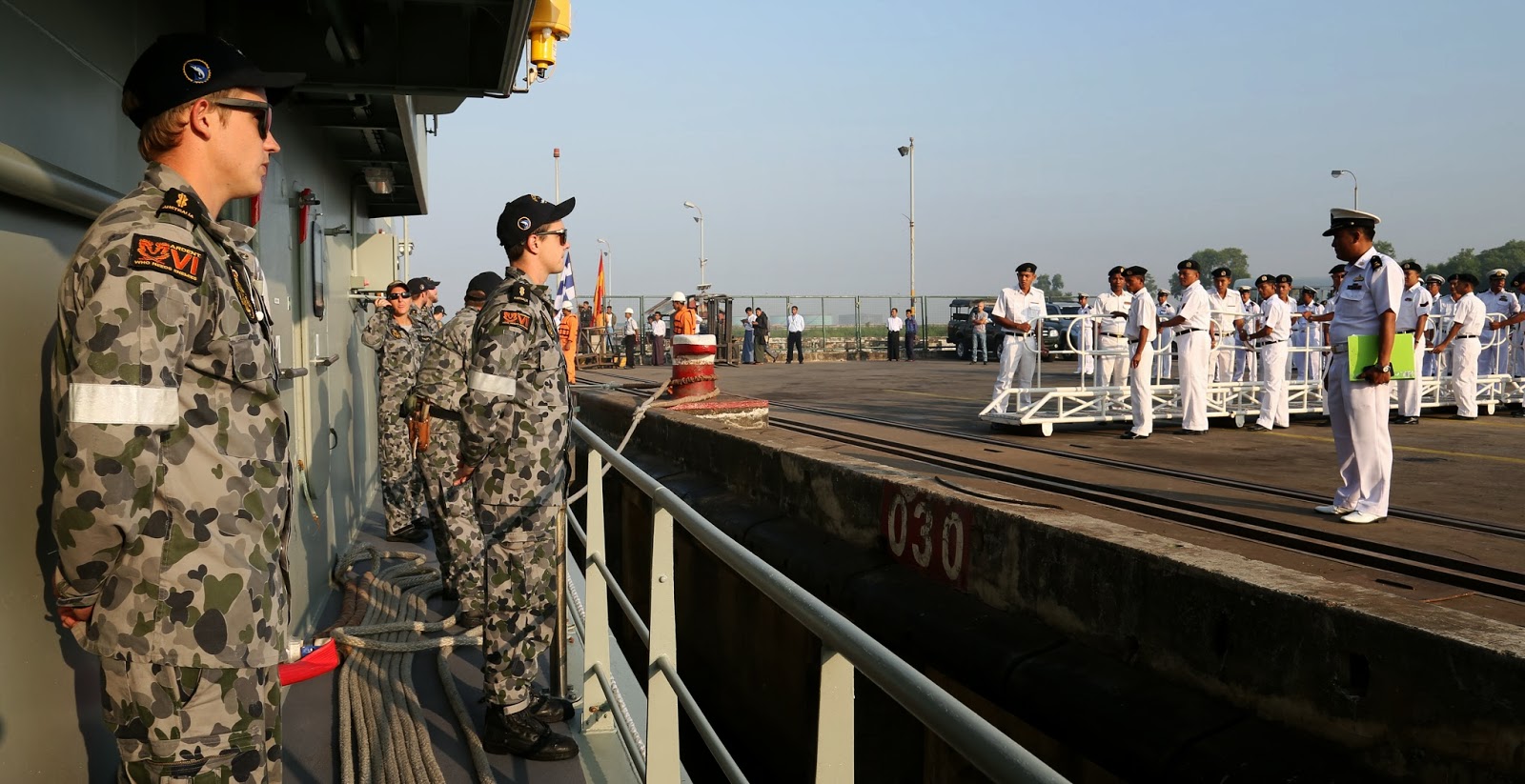 Minister for Foreign Affairs, Julie Bishop also welcomed the closer defence cooperation with the Myanmar Government as it seeks to open its economy and transition to a democracy.

“The ship visit and the appointment of the Defence Attaché are important steps in strengthening and broadening our bilateral relationship,” the Foreign Minister said.

This visit by HMAS Childers forms part of Australia’s growing engagement with the Myanmar military.

“Australia’s engagement with the Myanmar military, including this visit, allows the Australian Defence Force to reinforce the role of a professional defence force in a modern democracy,” Senator Brandis said. 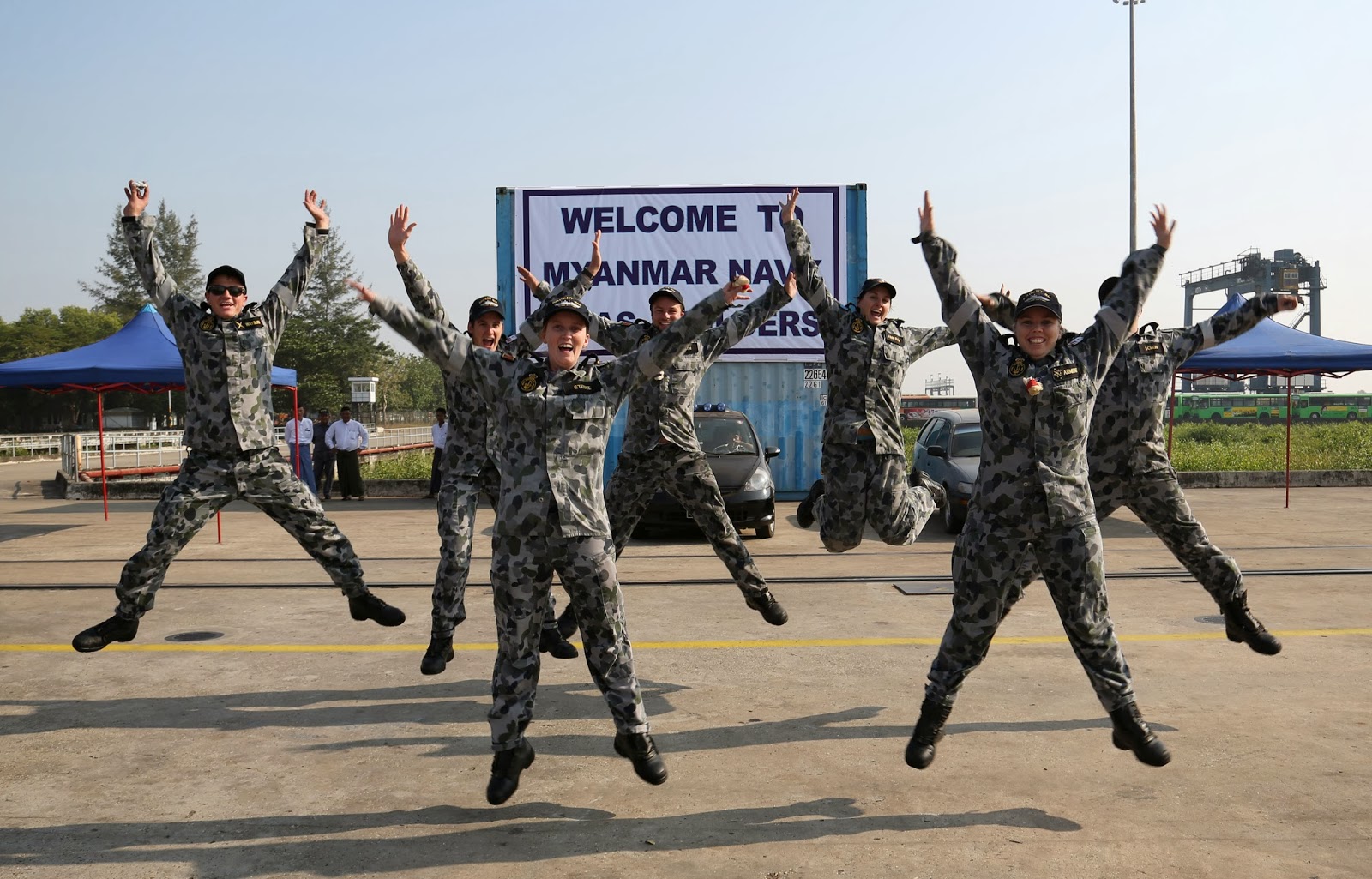 After departing Rangoon, HMAS Childers will make a second port call at Chittagong in Bangladesh before joining Exercise Milan 2014 off the Andaman Islands, a major biennial exercise involving navies of the Indian Ocean region and hosted by the Indian Navy. 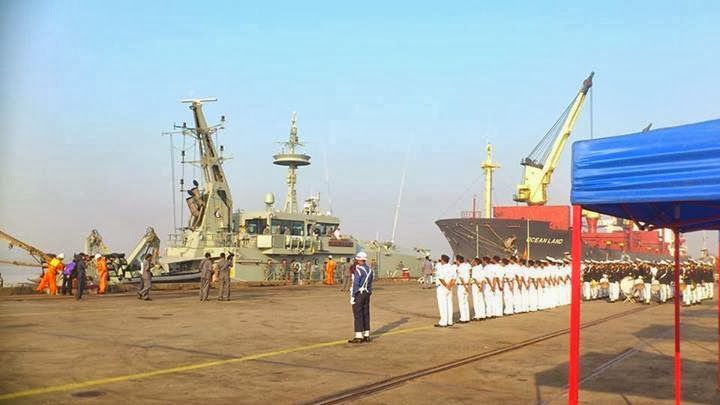 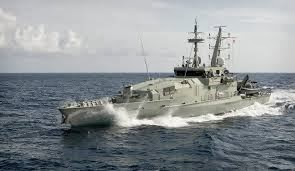 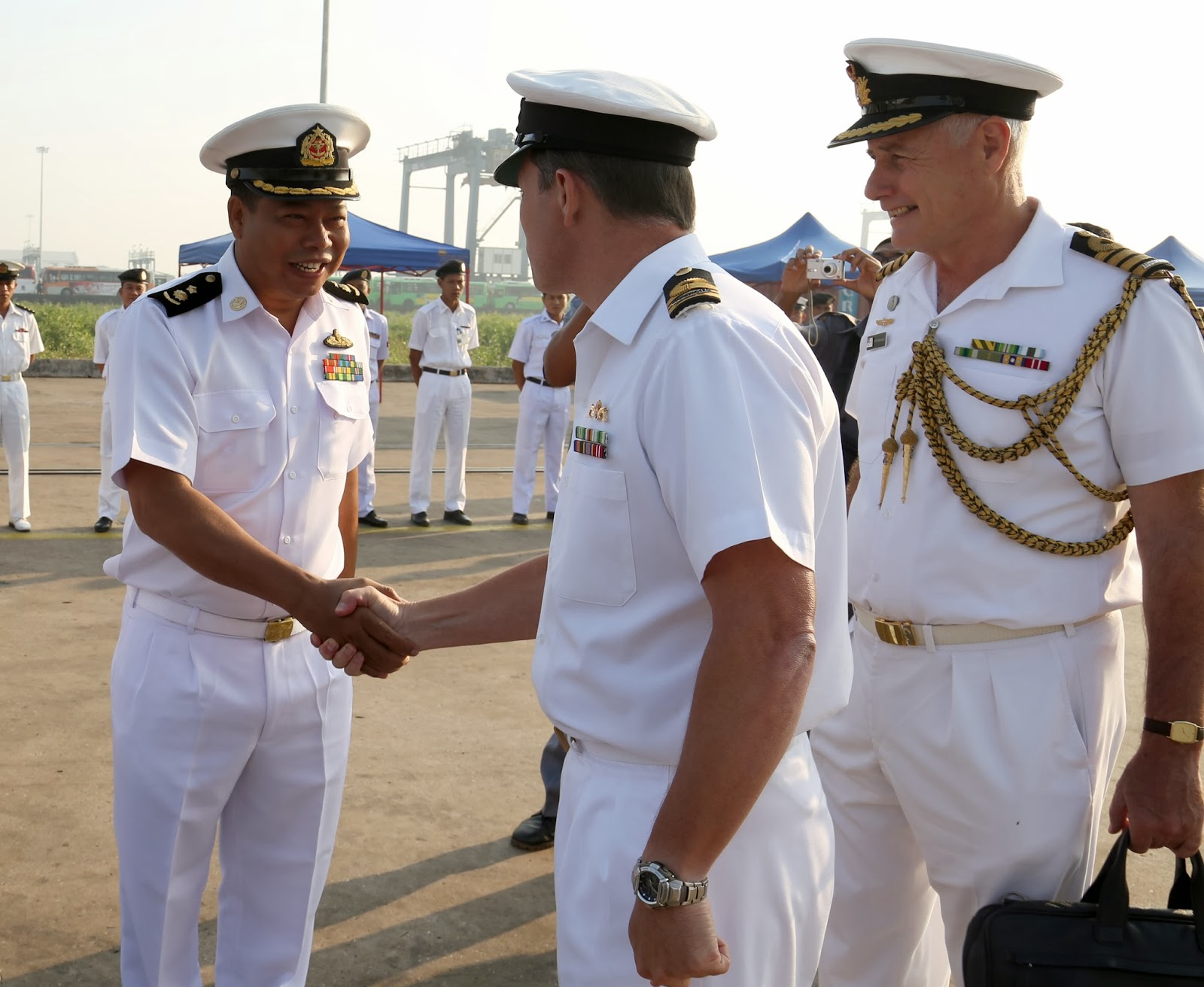 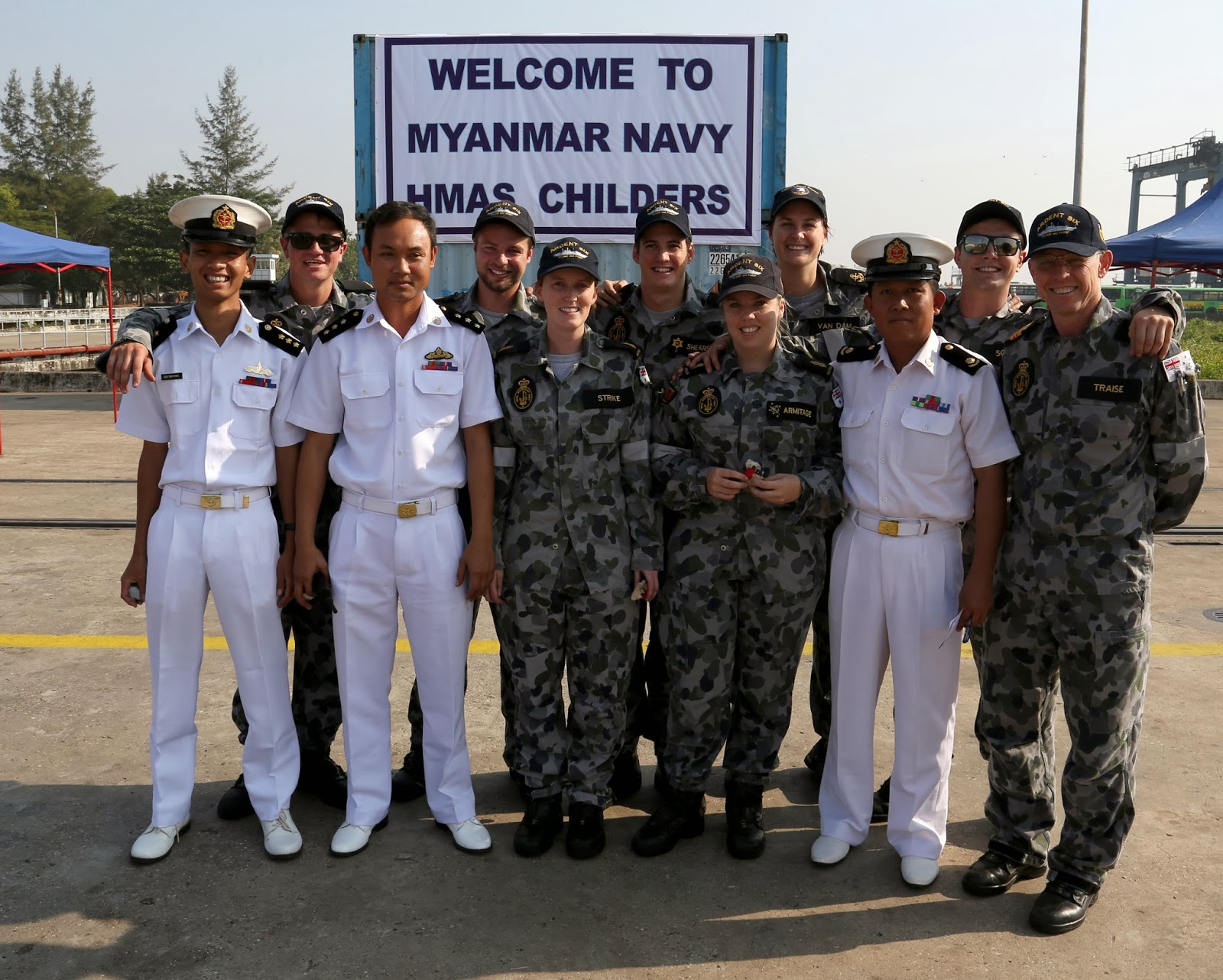