(News article and photosdirect from Shin Wirathu Blog on January 1, 2014.) 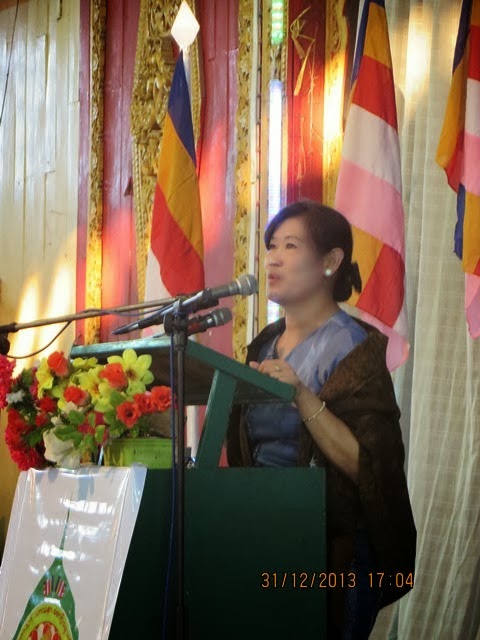 Only about 150 of more than 1,000 strong audience were men and the Meikhtilar Public Talks was much bigger than in the previous December-26 talk in Mandalay a much bigger city than Meikhtilar. And even many old ladies were seen actively cheering at the Meikhtilar talks.

Shin Wirathu himself wrote on his blog post that previously they had to remind Burmese-Buddhists to have Kyaukbadaung bloods, but now Meikhtilar has been showing so much nationalist blood by their recent actions against the Bengali-Muslims he now has to call out to people to have Meikhtilar bloods in their veins. 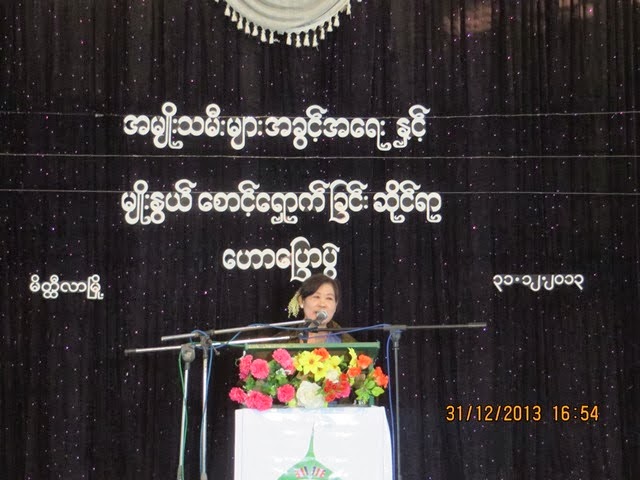 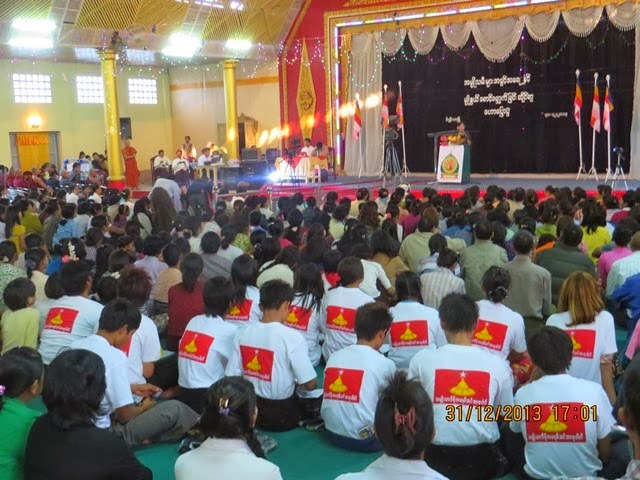 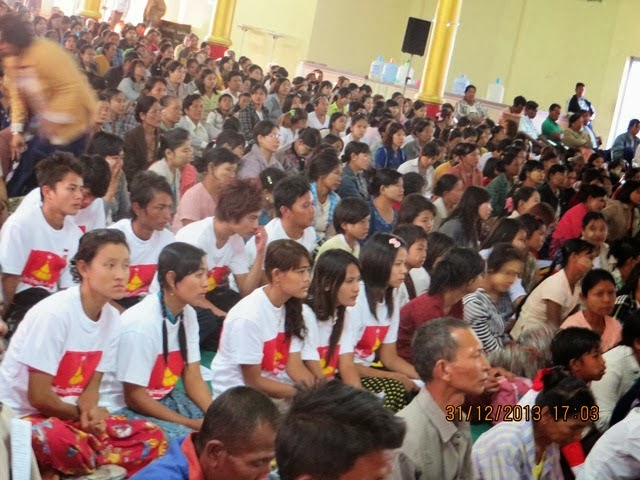 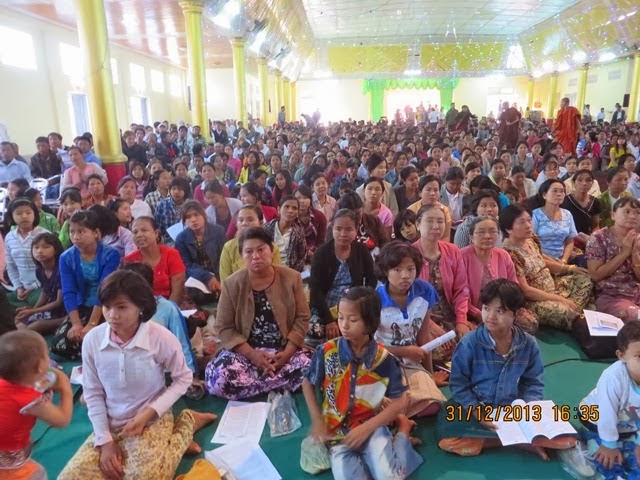 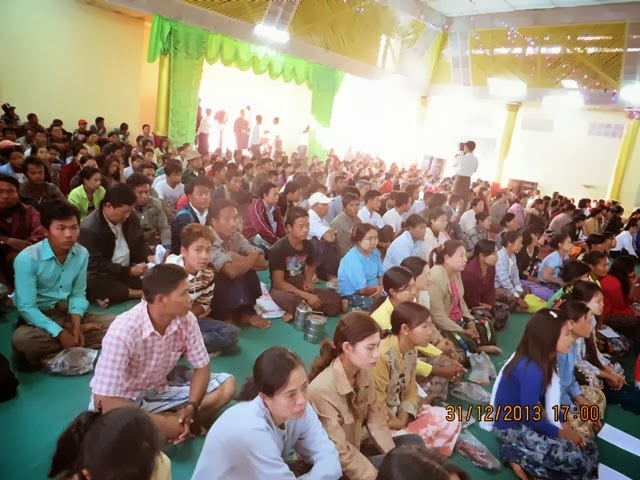 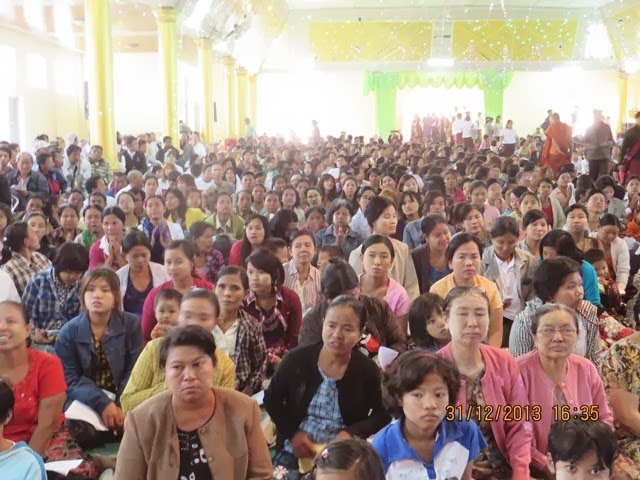 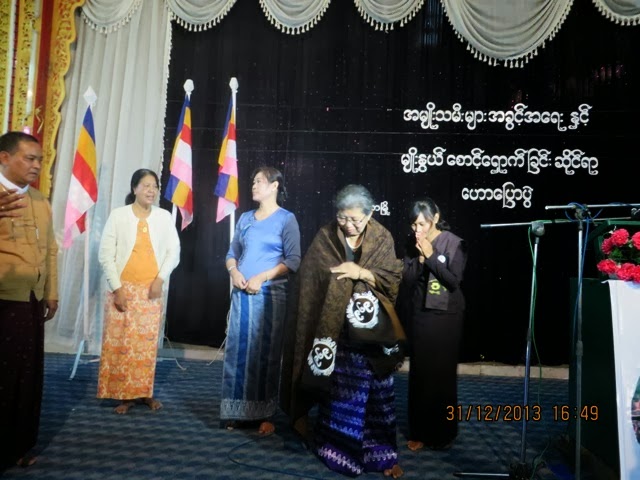