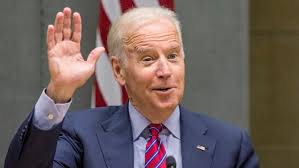 Exclusive - Inside Joe Biden’s campaign in waiting: Joe Biden has a campaign-in-waiting as soon as he decides to launch a White House bid.

In recent weeks, the former vice president's longtime advisers Steve Ricchetti and Mike Donilon have led a string of meetings with potential aides to fill out the campaign if Biden makes a decision to enter the race, sources tell The Hill.

Many of the positions would be filled by long-running Biden aides, a number of whom worked in the White House during the Obama administration and are acutely familiar with his style. “Whenever the VP makes a decision, we'll be ready to go,” said one source with direct knowledge of the planning.


Greg Schultz, who has run Biden's PAC American Possibilities and served as his political director in the White House, is expected to be campaign manager, sources say. Donilon is expected to play the role of chief strategist, while Ricchetti, Biden's chief of staff in the White House, is set to help oversee much of the campaign in the same capacity.

Kate Bedingfield, who was Biden's communications director in the White House, is also expected to run his communications shop and longtime advisers have been talking to other Biden alumni for other press jobs.

Tony Blinken, Biden's longtime foreign policy adviser who accompanied the former vice president on his recent trip to Munich, is also expected to take on a senior role. Sources say he is more than likely to be surrounded by old policy hands in Bidenworld including Sarah Bianchi and Stef Feldman.

Biden has yet to officially announce a White House bid. But sources close to the former vice president told The Hill earlier this month that he's almost certain to enter the race. In mid-March, he is scheduled to give the keynote address at the Delaware Democratic Party's dinner, his first political event since campaigning for Democrats in the midterm elections last year.

Earlier this week, Biden said he was “very close” to making a final decision. “The first hurdle for me was deciding whether or not I am comfortable taking the family through what would be a very, very difficult campaign,” Biden said at the University of Delaware during a public interview with historian Jon Meacham. But his family members have come to their own decision: “There is a consensus that they want me to run.” 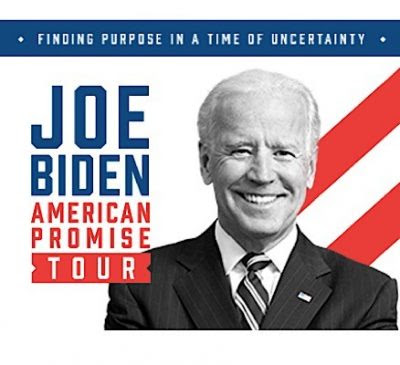